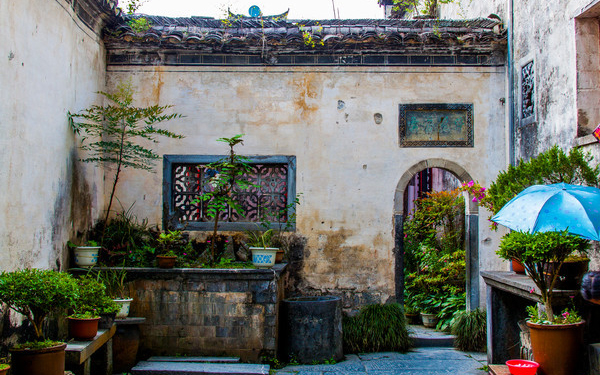 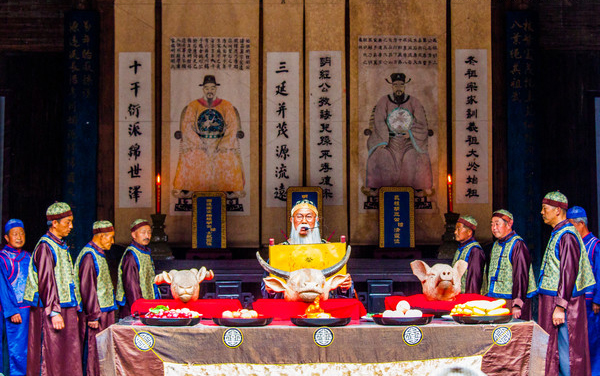 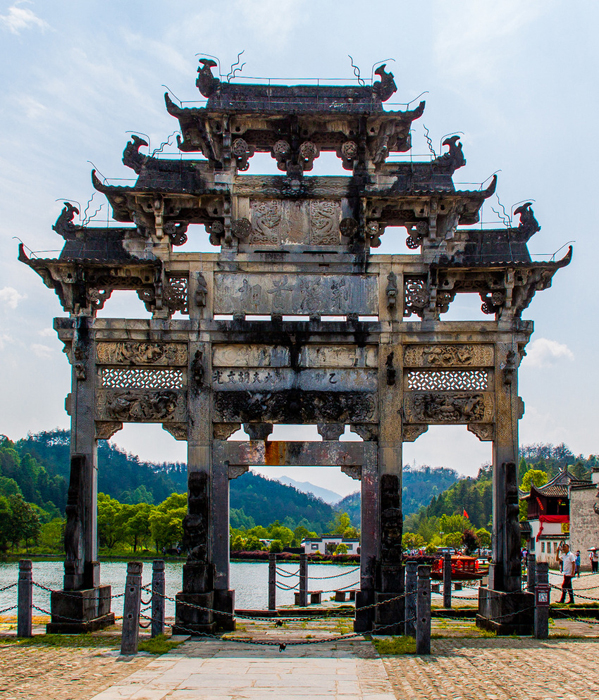 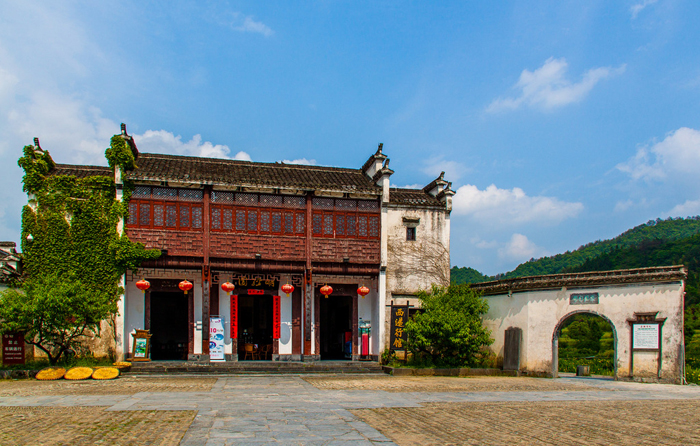 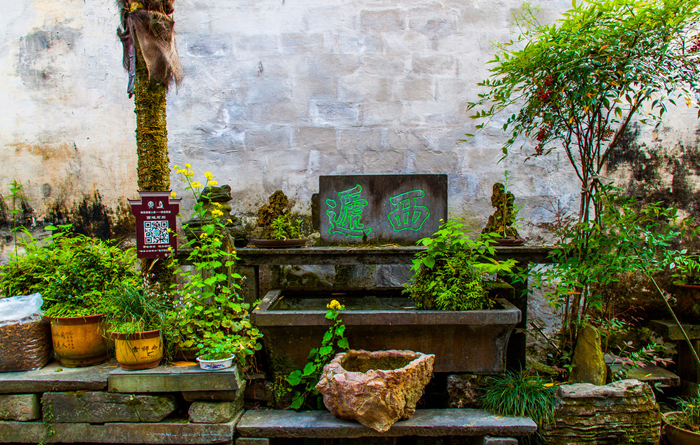 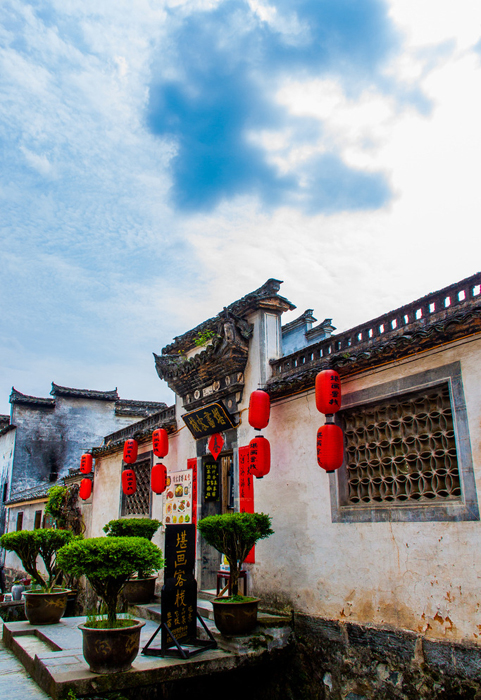 
Xidi is another charming ancient village of Yixian County of Anhui Province, which is only 20 kilometers apart from its cousin Hongcun Ancient village and 40 kilometers away from Yellow Mountain (Mt. Huangshan). On November 30th of 2000 when the UNESCO (United Nations Educational Scientific and Cultural Organization) held its meeting in Australia, both Xidi Ancient Village and Hongcun Ancient Village were approved to be put on the List of World Cultural Heritage.

What to see in Xidi Ancient Village? 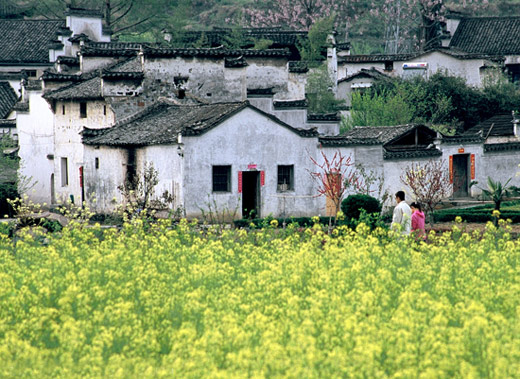 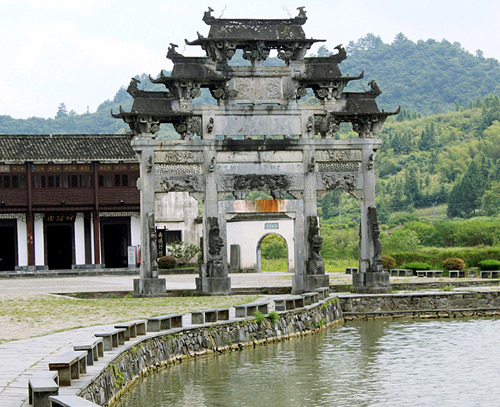 Enjoying equal fame as Hongcun, the history of Xidi Ancient Village was can be traced back to the 11th Century and reached to its height of splendors from the 14th Century to 19th Century. It was the place where the clan of Hu Family lived. Up to today there are still 124 old buildings of Ming and Qing dynasties existing in the village, decorated with a lot of wood carvings, stone carvings and tile carvings.

Most of the buildings in Xidi Ancient Village were constructed with marbles, with 99 alleys and 2 clear streams interlacing in the village, such layout makes Xidi a maze of characteristic folk buildings. At the entrance of the village there is a towering memorial archway, which was built by the prominent family Hu Family in 1578.

For all the time tourists from home and abroad pay a visit to Xidi and Hongcun in an endless stream and left their praises – "We finally find the joint that links China's ancient history and modern history", "Xidi is a treasure house of Chinese ancient folk buildings". 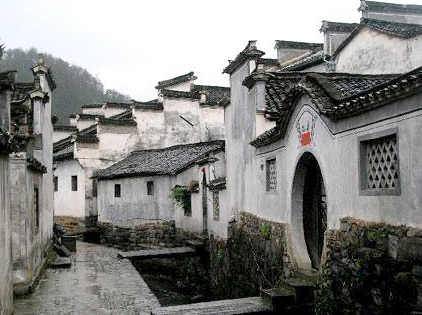 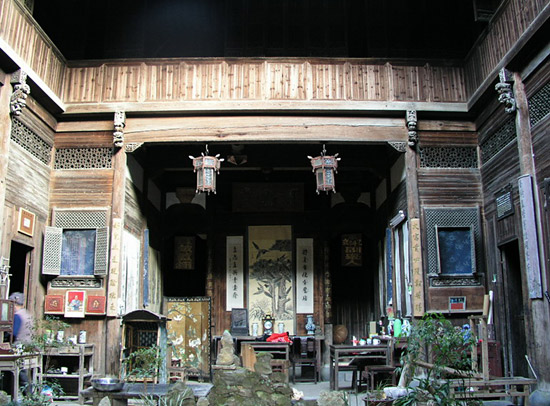 1. Late March – early April: the blossom time of rape flower (rape flower sea).
2. November: It is Auntunm and the black-and-white ancient village was contrasted by red autumnal leaves paving all over the mountains.

How to get to Xidi Ancient Village?

There are 2 buses departing from the Shanghai South Bus Station at 07:40 and 09:40 respectively, which cost about 7 hours to get to Yixian County. After arriving in Yixian County, take the bus to Xidi which depart every 20 minutes. The latest one leaves at 17:30.