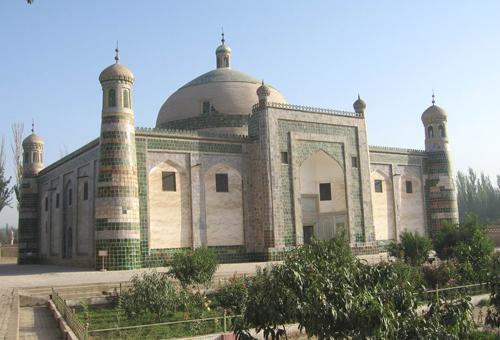 Public bus No.12 can bring people from city proper to the airport.

Located along the Beijing-Baotou railway, Hohhot Railway Station has trains to Beijing, Chengdu, Lanzhou, Tianjin, Harbin, Shenyang, Hangzhou, Hankou, Guangzhou, Shijiazhuang, Xi’an, Yinchuan and other cities, as well as trains to most prefecture-level cities of Inner Mongolia Autonomous Region. There are trains to Ulan Bator on every Wednesday and Thursday. Hohhot Railway Station is located in the east of Hohhot Long-distance Bus Station in Huimin District. Buses No1, 2, 5, 7, 13, 17, 22, 23, 24, 29, 302, 303 pass by there.

The Hohhot-Baotou Expressway has been put in use, linking all counties of the city. Every day, there are long-distance buses to nearby towns and regular buses to neiboring cities in Mongolia and Russia. Hohhot Long-distance Bus Station is situated near the Hohhot Railway Station. Nanchafang Bus Station and South Bus Station are located on Shiyang Qiao Road.

Bus No.23 will bring people from railway station to Wusutu National Forest Park, which runs every one hour from 09:00 to 17:00.

Taxi fare charges CNY6 within 2 kilometers and CNY1 for every subsequent 1 kilometer (CNY1.1/km at night). A