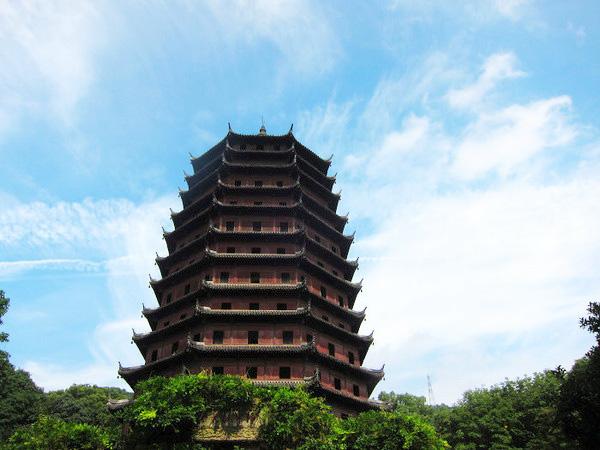 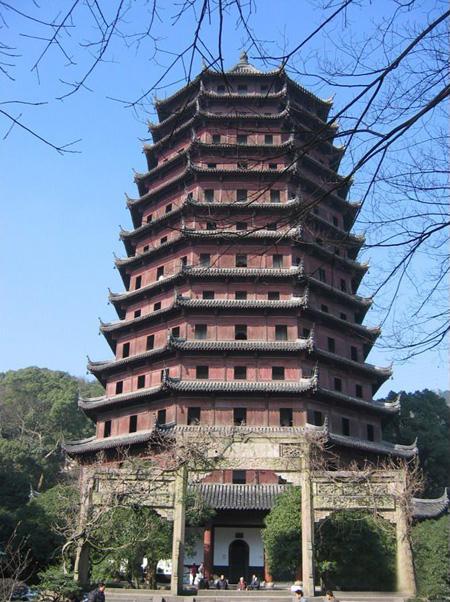 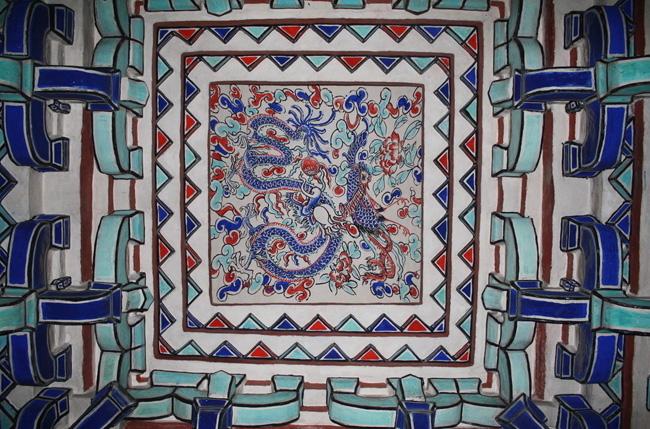 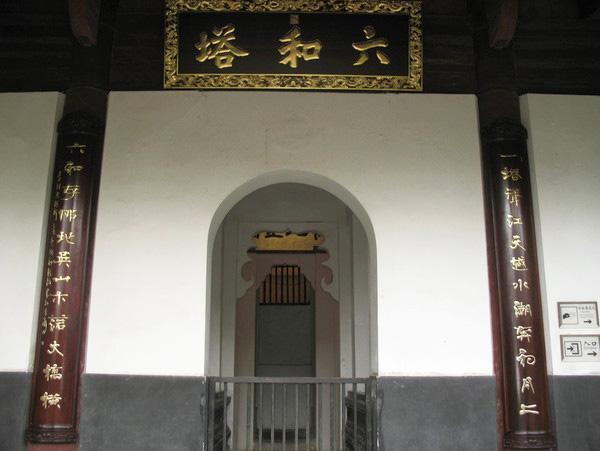 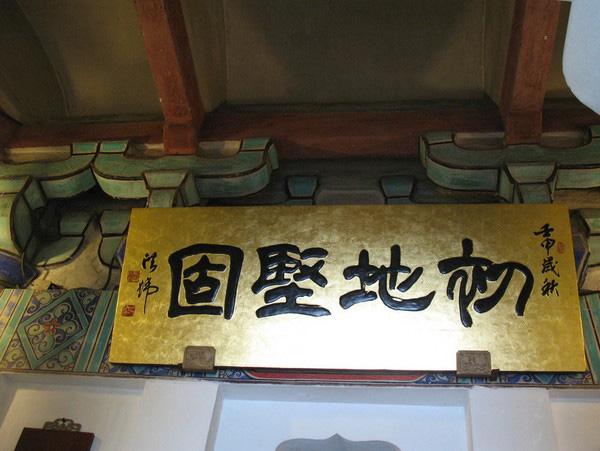 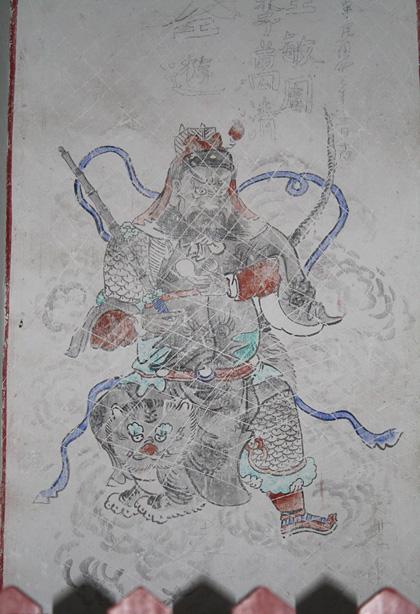 
Chinese name: 六和塔 (Liu He Ta)
Location: in the south of West Lake, on Yuelun Mountain, northern bank of Qiantang River, Zhijiang Road, Xihu (West Lake) District, Hangzhou City, Zhejiang Province.
Opening time: 06:30-17:30
Ticket: CNY20 (extra CNY10 for ascending the pagoda).
How to get to Six harmonies Pagoda: take buses No.2, K4, 308, 504, tourist bus No.5 or holiday bus No.5 and get off at the stop of Six Harmonies Pagoda (六和塔站, Liu He Ta).

Introduction to the Six Harmonies Pagoda

Inscribed as a key cultural site under the national protection by the State Council in 1961 and one of the 30 Scenes of West Lake in 2007, the Six Harmonies Pagoda is magnificent with a height of nearly 60 meters. Originally built in 970 during Northern Song Dynasty (960-1127), it is said that the Six Harmonies Pagoda was constructed under the suggestions of two Chan masters to suppress the river tides (according to the Buddhism), and the name of the pagoda is from the six stipulations of Buddhism. Destroyed later due to warfare, the existing Six Harmonies Pagoda of Hangzhou was rebuilt in 1163 during Southern Song Dynasty (1127-1279) in a timberwork with seven storeys and eight faces. The pagoda was once maintained in 1900 with 13 storeys of wooden eaves galleries being added around the pagoda (with two eave galleries for one floor), creating a unique style that this seven-storey pagoda is seems like a 13-storey one in the appearance. 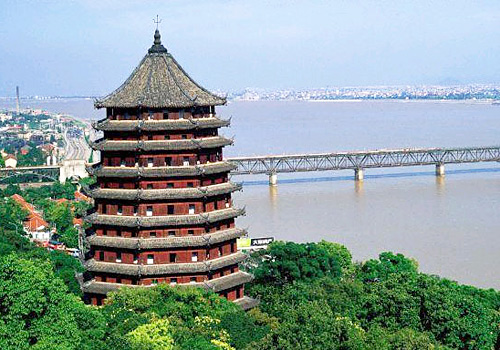 In 1990s, an Ancient Chinese Pagodas Museum was built near the Six Harmonies Pagoda; it exhibits micro carved models of almost every famed pagoda in China, presenting the magnificent architecture art of ancient China.

More about the Six Harmonies Pagoda

The tides of Qiantang River enjoys the reputation as a world wonder which can be appreciated all the year round and with the tides around the Mid-autumn Festival (falls on lunar August 15th and usually happens in September or October in western calendar) being the most spectacular. And the Six Harmonies Pagoda has been became a famous site for watching amazing tides of the Qiantang River since Southern Song Dynasty. In addition, the splendid view, consisting of the grand Qiantan River Bridge, spacious river surface, the speeding sailing boats, and verdant mountains in the distance, attained on the top of the pagoda always leave a deep impression to visitors. 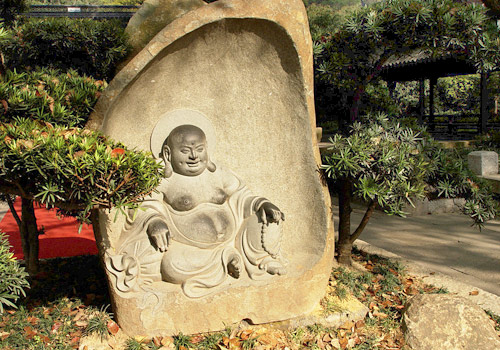 With size gradually reduced from the bottom to the top, there are total 104 iron bells hanging on the uprising eaves of the pagoda. Inside the pagoda, there are inscriptions on each storey given by the Emperor Qianlong (1735-1795) of Qing Dynasty (1644-1911). On the bases of shrines are over 200 brick carvings, which are the masterpieces of ancient architecture arts with rich contents and lively shapes; there are patterns of flowers of pomegranate, lotus, birds and animals of phoenix, peacock, parrot, lion, kylin, and Buddhist images of Buddha symbols and flying immortals, etc. The patterns and skills of these carvings coincide with the contents described in a book which was written in Song Dynasty. What is more, numerous cultural and historical relics are also found in the Six Harmonies Pagoda, with a stele of a minister of Southern Song Dynasty and the 42 stone carvings by 42 calligraphers being the most famous.