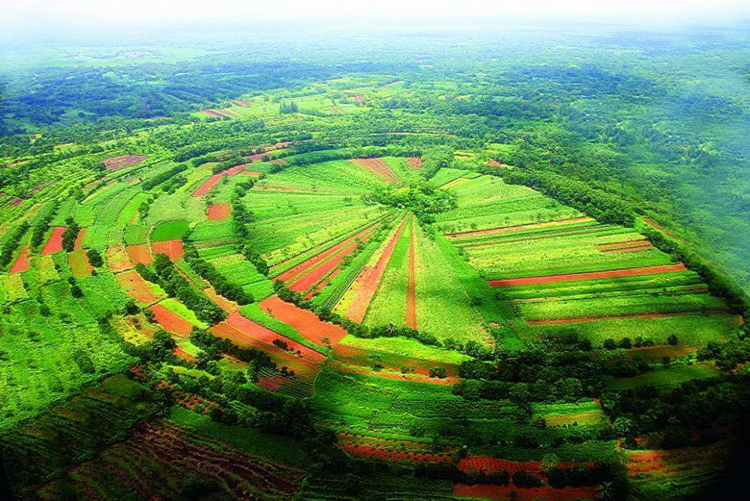 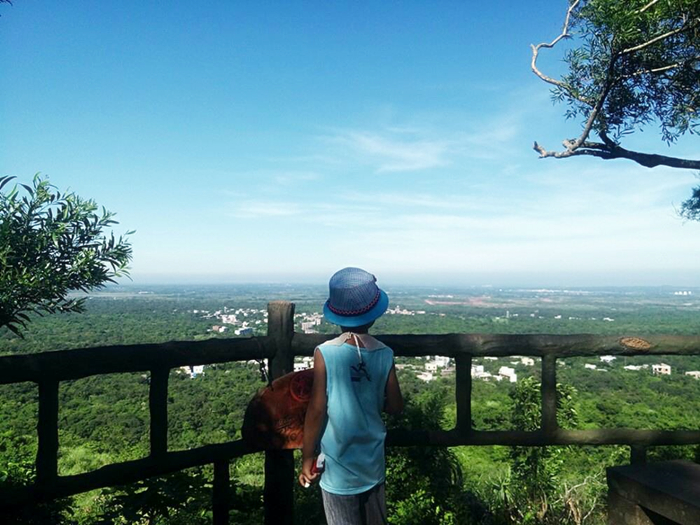 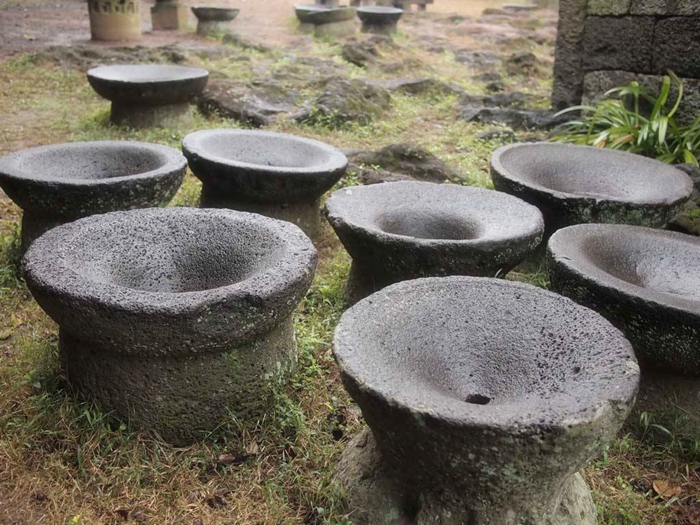 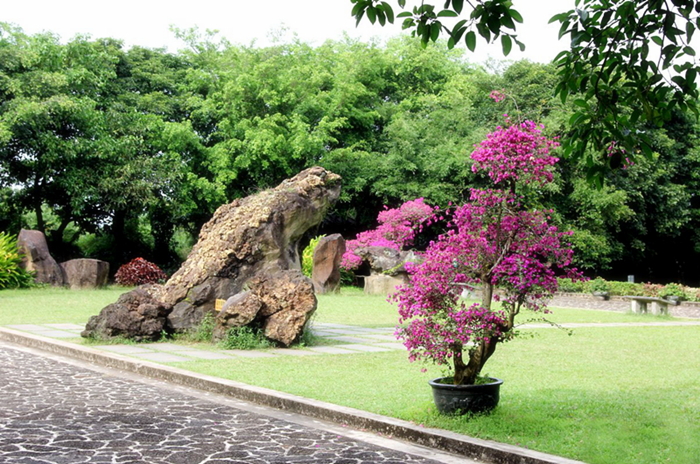 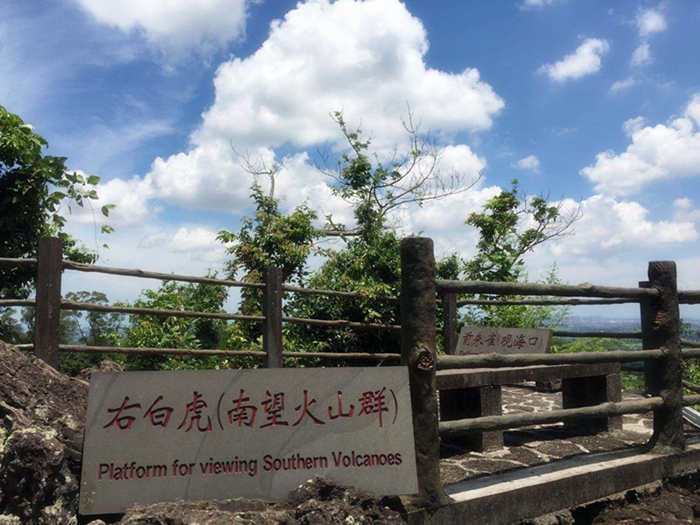 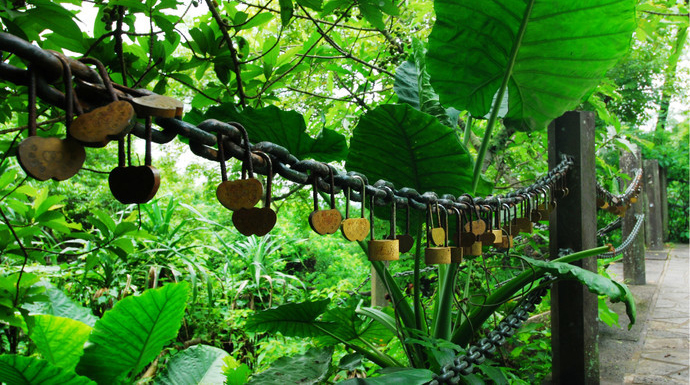 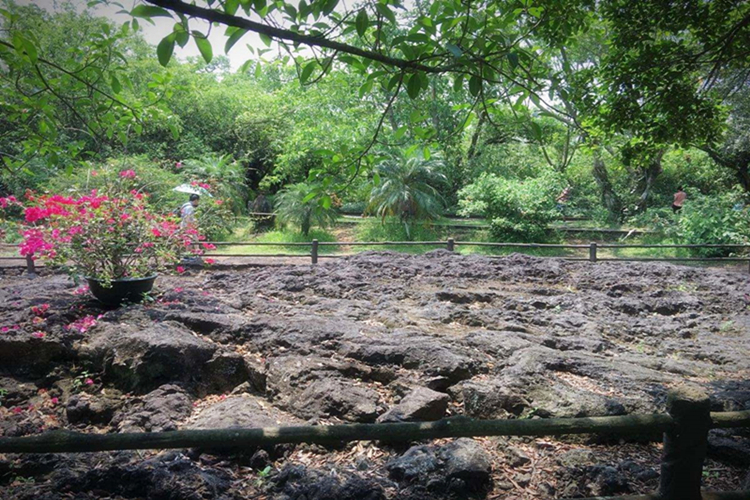 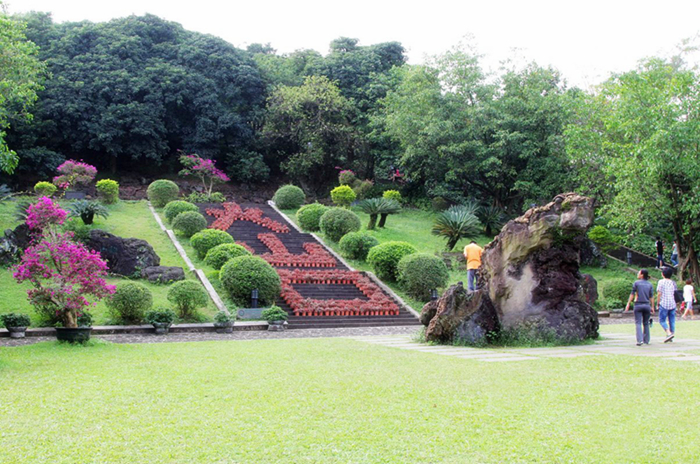 Introduction to Haikou Volcanic Cluster Global Geopark
Haikou Volcanic Cluster Global Geopark, also known as Haikou Scenic-Shishan Volcano Cluster, Leiqiong Global Geopark, Haikou Crater Park, and Hainan Crater Park is a national park located approximately 15 km west of Haikou, Hainan, China. It is named for a crater, one of many extinct volcanoes on the island. The park has a total area of 118 square kilometers. It contains two towns Shishan Town and Yongxing Town, and more than 40 Quaternary volcanoes. Part of the area is called Mount Maanling (Saddle) Crater Scenic Area. This area consists of two major volcanoes, Mount Fengliung (furnace) and Mount Baoziling. Together they appear as a saddle, hence the name. Adjacent to these, there are another two volcanoes, one of which is called Mount Yanjinglin. 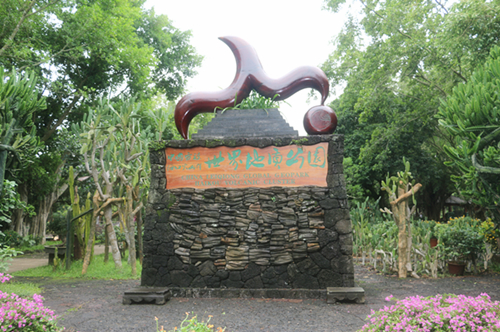 There are 75 geoheritage sites in the park. About 38 protected volcanoes are distributed across the Geopark, including examples of nearly all types formed by basaltic and phreatomagmatic explosions. Judging from the number, variety and completeness of the volcanoes, the park is considered among the top of the Quaternary volcanic belts in China. It is a natural monument of Quaternary basaltic volcanology. Two districts of Haikou Volcanic Cluster Global Geopark feature several ‘maar’ craters – broad, low-relief craters caused by an explosion when groundwater came into contact with hot lava. Some of the sea cliffs were also developed by the maar type volcano explosion. Leiqiong’s craters are great examples of this phenomena, including the Huguangyan Maar Lake where research was first conducted on maar lakes in China, which is also the basis for cooperation between Chinese and German scientists. The Geopark is extremely rich in volcanic landscapes and lava structures, such as different kinds of lava flows and tunnels, which is a natural, open-air exhibition of volcanism. The Haikou Volcanic Cluster Global Geopark is also positioned in an ecological transition area characterized by a rich diversity of flora and fauna. Here, the volcanic landforms provide the fertilized red earth for the green tropical forests next to the blue sea and the silver beach. 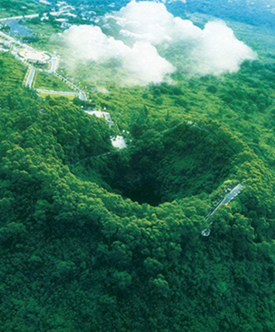 Possessing more than 40 Quaternary volcanoes, the Geopark boasts the variety of volcanoes, the grotesqueness of lava tunnels, all are volcanic wonders, rarely seen anywhere. Volcanoes, formed ten thousand years ago and volcanic stone culture, started a thousand years ago, fused together with tropical vegetation flora, all have created a particular geopark in tropical city, which characterized by volcanic landscape, tropical ecology and volcanic stone culture. The Geopark became a new type of tour destination.

Sustaining local Communities
The volcanoes are located very close to coastal cities and tropical islands. In fact, the territory of Leiqiong UNESCO Global Geopark spans Haikou City and Zhanjiang City, which are famous cultural centers. Human activities developed in harmony with the volcanoes creating a rich and distinctive culture.
It is essential to keep on refining the Leiqiong UNESCO Global Geopark’s brand influence, constantly developing Geopark resource characteristics, and improved science popularization and tourist facilities. It is also significant to strengthen development and integration among Geoparks and their communities, actively carry out and spread educational work on public geological knowledge and environmental awareness, and vigorously extend geological ecological cultural tourism. All of these measures have positive effects on the development of local economy and society.