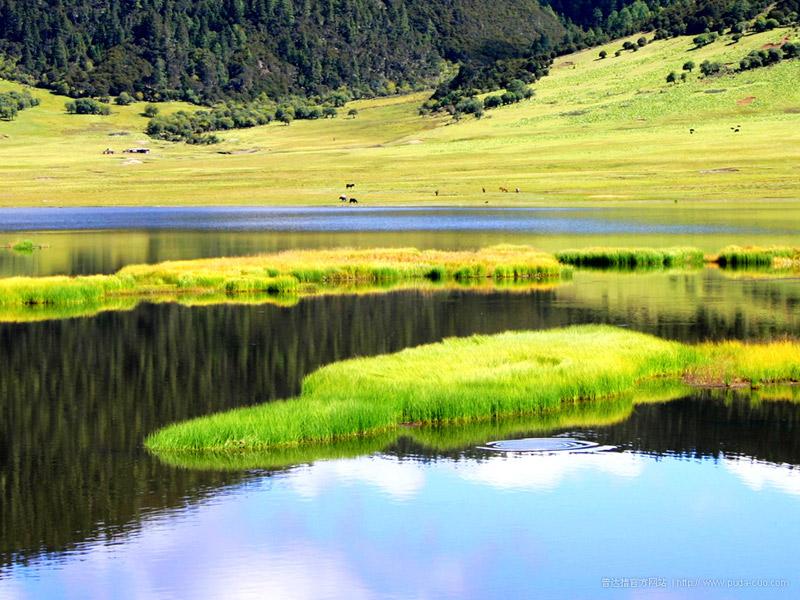 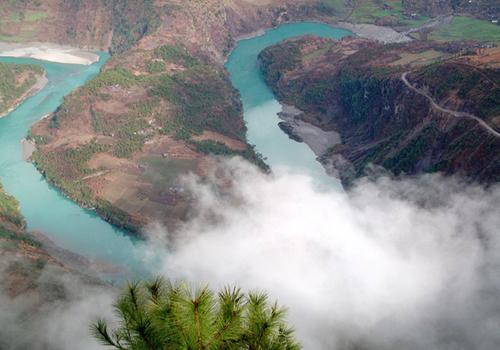 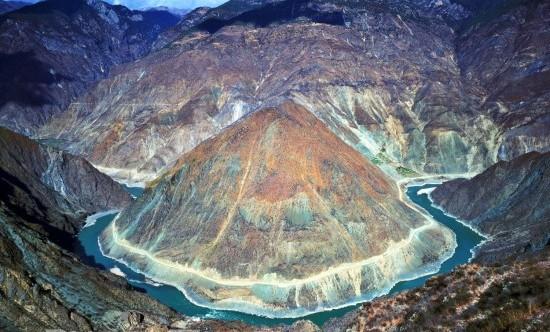 This spot is especially famous for its daedal alpine topographies with a total area of 1,700,000 hectares. The three rivers referring to the Jinsha, Lancang and Nujiang rivers, originate from Qinghai-Tibet Plateau and they flow abreast southward from the Hengduan Mountains, northwest of Yunnan, with a closet distance of only 66.3 kilometers. Since this spot is in the junction of Southeast Asia, South Asia and Tibetan Plateau, the Three Parallel Rivers area is a rare representative district with alpine topographies and its geomorphic evolution. Moreover, there are diversified creatures in this area. The area almost has all kinds of landscapes included in Northern Hemisphere, really an imposing and majestic sight. It was put on the List of World Heritages by UNESCO in 2003. 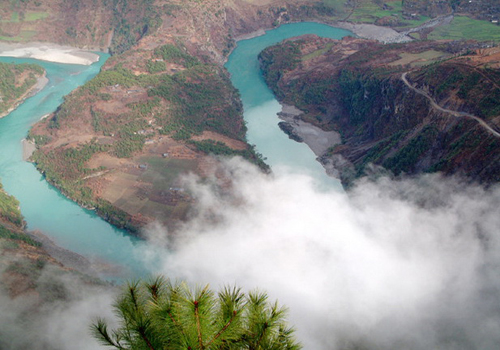 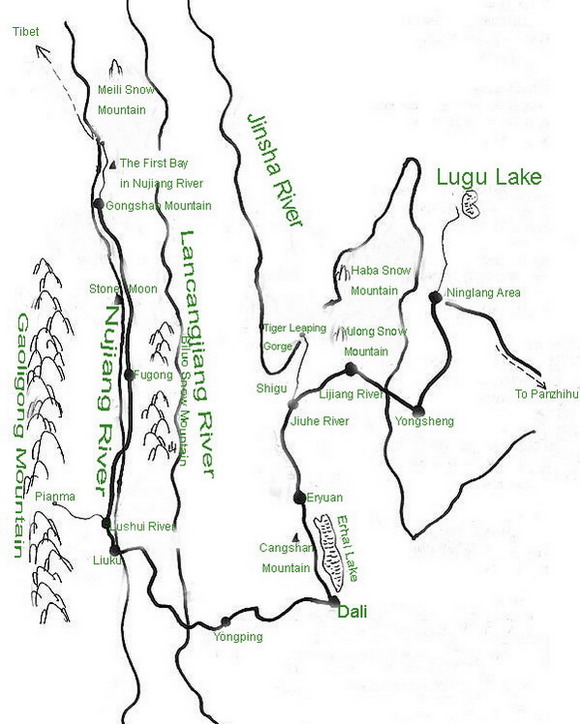 Uniquenesses of this area:

1. Origin of the Ancient Tea Horse Road;
2. The largest world heritage place of China;
3. The richest museum of plants and landforms in the world;
4. One of the places in the world that have the most species;
5. It is considered as the Natural Alpine Garden.