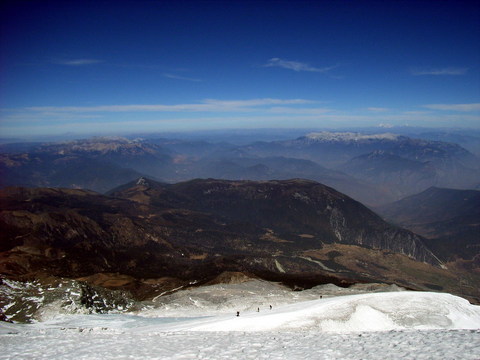 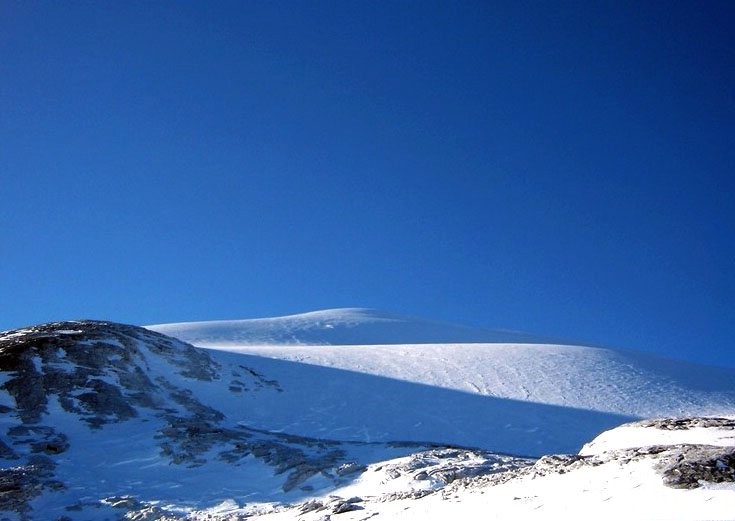 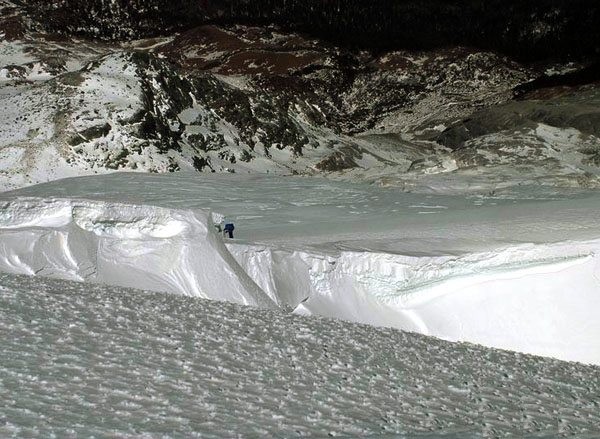 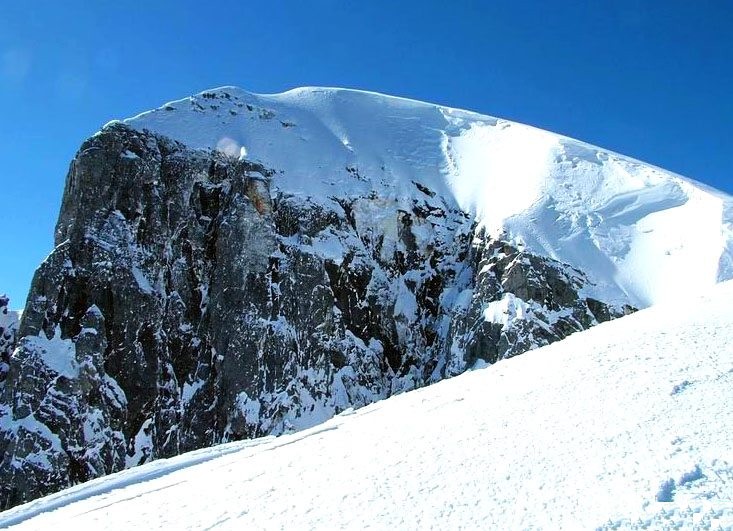 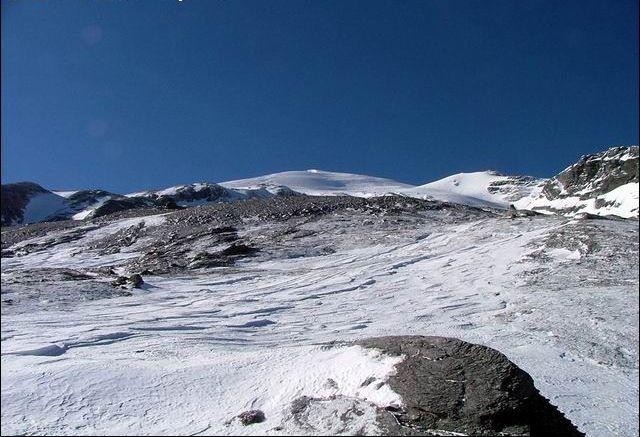 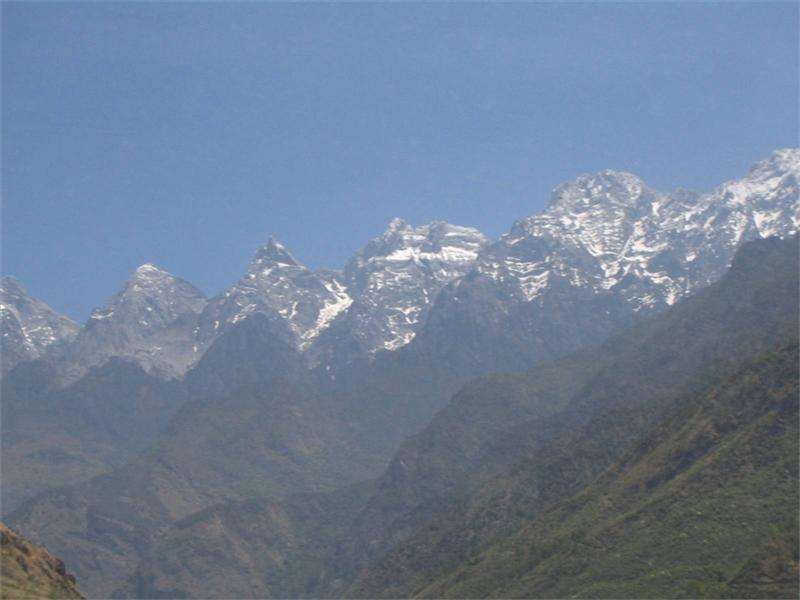 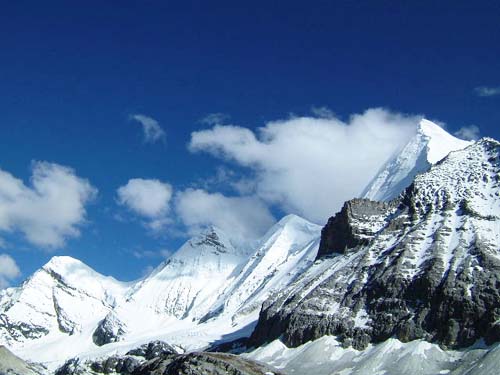 Chinese name: 哈巴雪山 (Ha Ba Xue Shan)
Location: 120 kilometres away from the southeast Shangri-la County, Dêqên Tibetan Autonomous Prefecture, Yunan province.
Admission fee: free.
Opening time: all day long.
How to get there:
- now there is highway to Haba Snow Mountain from Shangri-la county, and you can reach within one day.
Best time to visit: from November to December.

Located in the southeastern part of Shangri-la County, Haba Snow Mountain was suddenly elevated by orogenesis of Himalayas and tectonic movement in quaternary period. The highest peak is 5,396 metres above the sea level, while the lowest is only 1,550 metres above the sea level. Its upper part is gentle, but its lower part is steep. Seen from afar, it looks precipitous, beautiful and mysterious. In Naxi, Haba means the flower of gold. Regarded as the brother of Yulong Snow Mountain, Haba Snow Mountain, covering an area of 21,908 hectares, sees Jinsha River flowing in between.

Four thousands metres above the Haba Snow Mountain natural reserves are covered with abrupt snow peaks, jagged flowstones and glaciers. On the contrary, four thousands beneath displays different landforms, ranging from subtropical zone, to cold temperate zone, and frigid zone. As the temperature difference between the mountain top and the foot reaches as much as 22.8℃, vegetations vary accordingly. You can find alpine meadow, high mountain bosk, fir, spruce, China fir, broad-leaved evergreen forest. Apart from that, sorts of rare medical herbs are in sight, such as worm grass, fritillary, rhizome panacis majoris, gastrodia elata, Saussurea involucrate and so forth, while such notable flowers are here and there as radix gentianae, orchid, lily, common melastoma herb. In the dense virgin forests inhabit rare animals, including Yunnan snub-nosed monkey, klang, snow leopard, macaque, lesser panda, leopard, and some other animals of economic and aesthetic value like black bear and boar. Small wonder Haba Snow Mountain is acclaimed as the natural zoo and mother of world garden, thus becoming is an ideal place for scientists focusing on botany and zoology.

Main peak of Haba Snow Mountain
The mountain top is covered with ice and snow throughout the year. The lofty main peak, surrounded by four small peaks, looks like crown glistening silver light.

Azalea
Whenever you are travelling Haba Snow Mountain, you will be deeply impressed with the azaleas. In the natural reserve, almost two hundred varieties azalea carpet the mountain from the foot to top, covering seventy percent of the species in Yunnan province. When it comes time to flower season, azaleas are in blossom and make the mountain aflame.

Hanging glaciers
Hanging glaciers on Haba Snow Mountain can be counted as marine glaciers in the southernmost China. Up to now, remnants of ancient glaciations such as arêtes, horns and typical moraine lakes can be explored. The colour of the lakes varies on the bases of the stones in the bottom. Due to the extremely low temperature, neither fish nor algae can survive.