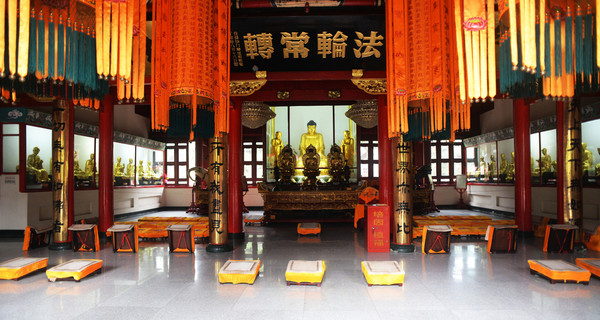 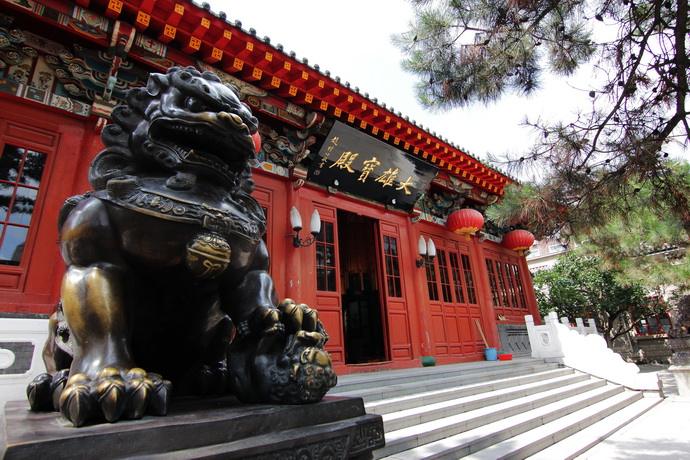 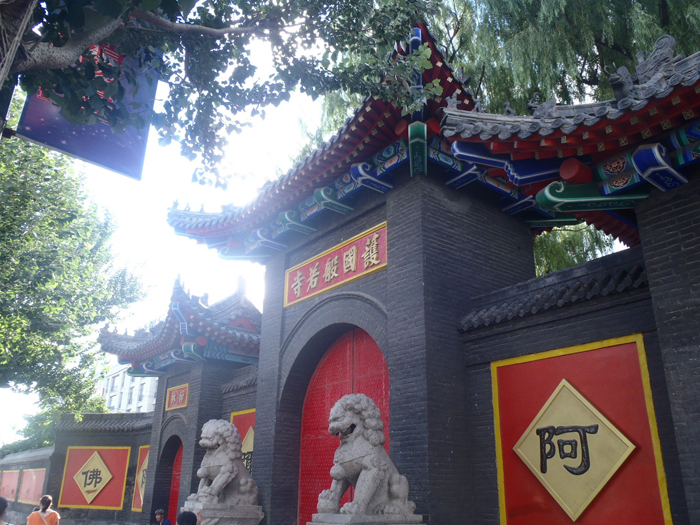 Banruo Temple is located in Changchun in Jilin Province near the People's Square; it is a key and important Buddhist temple of China where the Buddhist Association of Jilin Province locates. 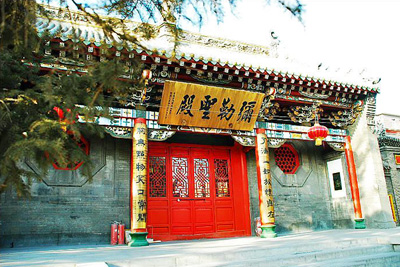 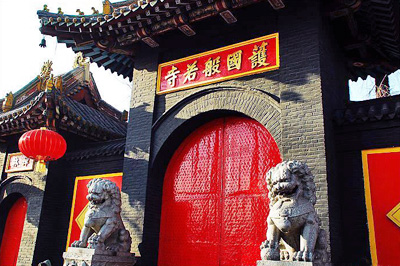 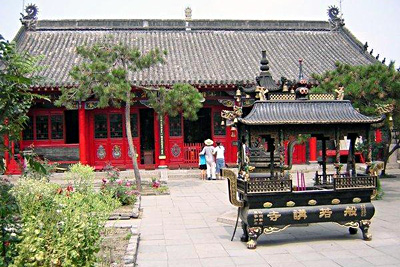 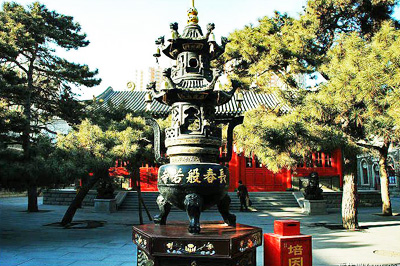 Banruo Temple was built in 1922, and was a gift contributed by the Buddhists. The complex is 30 acres in total. It wasn't long after the temples completion that the Japanese Army invaded North-east China and promptly demolished the temple; then it was rebuilt later.

A marble tower of Master Pengpei was built in the Banruo Temple. The 3.5 - meter high tower is surrounded by lotus foundation beds, beautiful and stately.