Chinese painting has a long history, which can date back to the primitive society. Even in the modern society, traditional Chinese painting still glows with its glory. The primitive people drew the marks on the cave wall for practical use, in that way recorded people’ harvest and hunting, even calculation. These marks based on the real objects, or terrain, and became the source of Chinese painting and hieroglyphic. Later the creation of religion greatly pushed forward the development of painting, people used painting depicted the imaginable world. 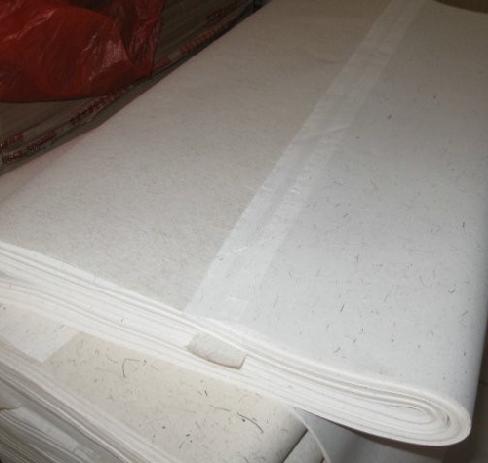 Before the creation of paper, silk is the main media of Chinese painting. But silk was expensive, it was not affordable for normal people, that limited the popularization of painting education. Very fortunately, in the East Han dynasty(25-220), A high officer Cailun invented paper. Because of cheap price and unique harmony with water and ink, paper provides great space for Chinese painting growing up. 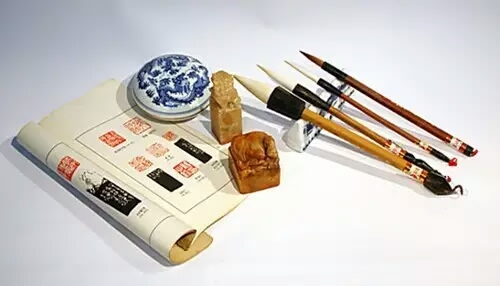 Chinese brush is an essential tool for painting drawing and calligraphy writing. In this point, people said Chinese painting and calligraphy came from the sane source. The shaft of brush usually is made of small bamboo stem. The brush head is made of different animal hair. The weasel hair is hard and spring. So brush of weasel hair with sharp tip applies on the detail drawing of lines on the pictures. The brush of sheep’ wool is absorbent and thick, which suitably applies on free hand brush paintings. Some brush head is made of the mixture of weasel hair and sheep’ wool, so it goes the middle way. Now in the market the most popular brand of painting brush is Hubi (Lake Brush) which was made in Shanlian(善琏) Town, Huzhou(湖州) City, Zhejiang Province. The technics of making painting brush at here can date back to Jin dynasty(266-420). 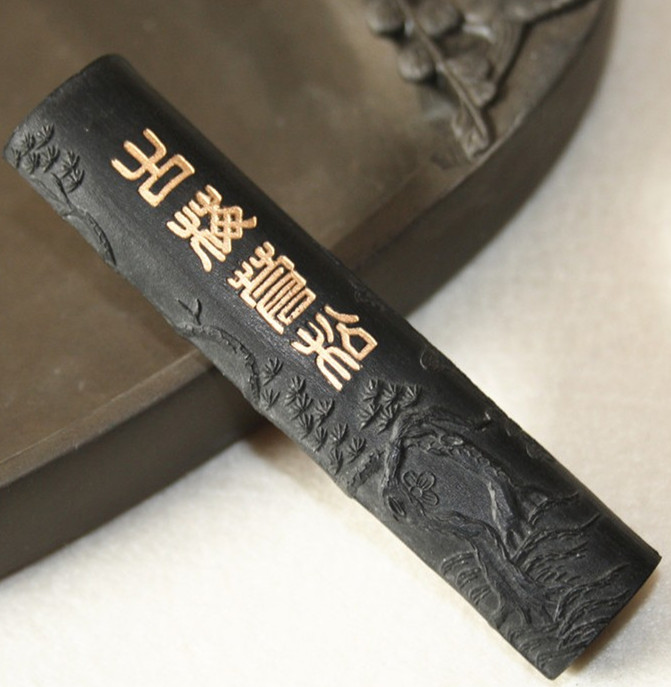 Besides paper and brush, the ink is also essential of Chinese painting. People burned the pine tree and collected the smoke powder, mixing the powder with animal glue, then the ink stick was made up well. The ink color come from this kind ink-stick looks smooth, delicate and glossy. It can reveal rich changes of vein on the paper. In the aesthetics of traditional Chinese painting, ink is not simply regarded as black color. In the ink-wash-painting, simple ink used on the paper can vividly depict nature scenery, the secret come from amount of water you used and how to deal with the white blank space of paper. “Hui Ink”(徽墨) is most famous in China. “Hui” is a name of an old place, in this old place, Wuyuan婺源，shexian歙县and Xiuning休宁produce authentic “Hui Ink”(徽墨) . The quality of ink stick has connection with the time it was made, older was better. The ancients said “an old ink stick hidden in the home just like a good horse owned by a famous army general”. 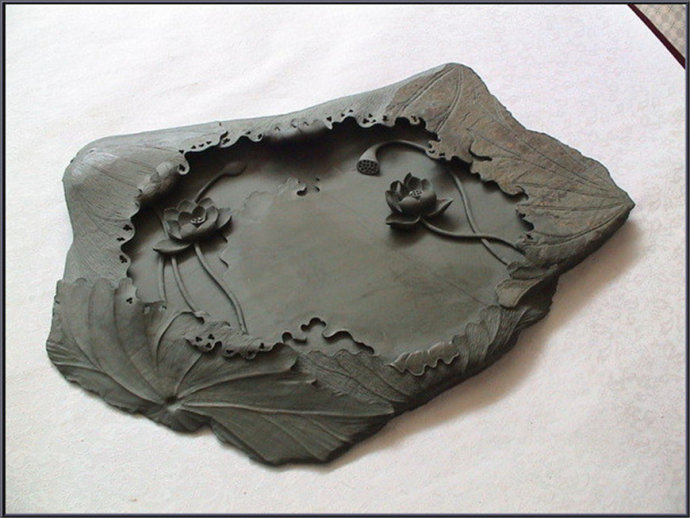 Now on the stationer, there are many ready-made bottle ink water for sale, but to create a good painting, hand-made ink water from ink stick being grinded on the ink stone is the best choice. Very few people know that the fresh ink water and old ink water have very different effect on the rice paper, this is another reason artists specially favoring hand-made ink water. The best ink-stones come from zhaoqing city Guangdong province, which was called "Duan Ink-stone". Duan means “Duan Zhou”, which is an ancient administrate division where is the same place with today’ Zhaoqing city. In the Tang dynasty(618—907), this kind of ink-stone is very popular and price was not cheap. In the recent years, the resource is almost dried up, so the price is rocketing up.

When people appreciate a painting, they can find other contents on the painting except picture. The calligraphy sits a important position on a painting. The calligraphy can be categorized into 5 styles: official style, carving style, running style, cursive style and standard style. Different painting style matches different calligraphy style. General speaking, the running style is widely applied and standard style matches the fine brush work well. The meaning of calligraphy is various, some are essays, some are poems and some are travel notes,etc.

But for a good and valuable painting the original poem is the best choice. So some smart painters will invite famous poem create a poet for his painting, to record the friendship of them. Closely after the calligraphy, there is red stamp. The red color in China means good luck. The meaning of the stamp mostly is the name of painter. But some paintings have many stamps, why? The other stamps except painter’ name have many reasons--maybe is collector’ stamp, say, emperor Qianlong in the Qing dynasty(1644-1911) had a hobby done stamps on his favorite paintings. And some stamps are just arranged for the composition of whole painting, for example if top left corner have two stamps, the bottom right corner of the painting should have a stamp to balance the composition.These kind of stamps are called "idle stamps".The meanings of them are various, maybe is the name of artist's studio or idiom favored by artists. 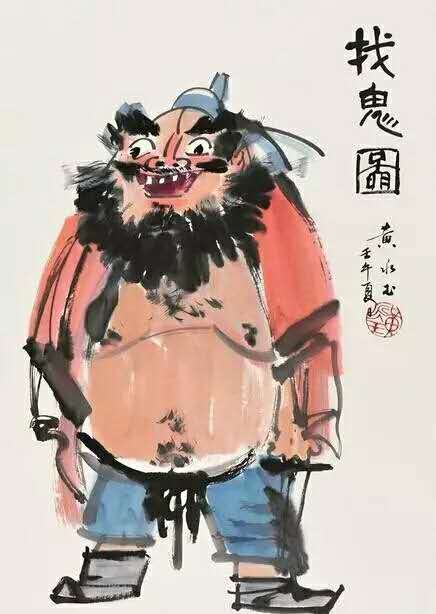 The learning of west painting strongly emphasize the sketch at beginning, this is the base of painting learning. In the recent hundred years, this idea influence China very much. For example the Master Xu Beihong who had once been the chancellor of China Central Academy Of Fine Arts is a representative person who held this opinion. But his idea was argued by another master Pan Tianshou.

The imperial-courtdecorative painting in the Song Dynasty(960—1279) has attained a highest level in Chinese painting history, among which there are many flower and bird paintings extolled by later generations. The emperor Zhaoji(Huizong) loved painting from the bottom of his heart, he devoted himself to the art even lost his kingdom. He is the first emperor in the world set up a Royal Institute of Fine art and did great achievement in the popularization of art. The outstanding members of the Royal Institute of Fine art can be conferred an officer titles and enjoy great honor and salary. To build a fairyland garden for painting drawing, he ordered different places pay different tributes of stones and flower.