On Friday 5th June it was my 21st birthday.
Actually I feared the fact of getting older and did not expect anything spectacular to happen. Being far away from home and my family and friends I got up and simply was looking forward to the evening with my German friends. But already during the first hours of the day I got calls and messages from friends home and in China.
At 10am my colleagues surprised me with a very nice gesture: They had ordered a Schwarzwaelder Birthday-Cake (a very famous German cake) for me which was brought to the office. All of my colleagues sang a birthday song to me and I shared the cake with them. It was extremely delicious! 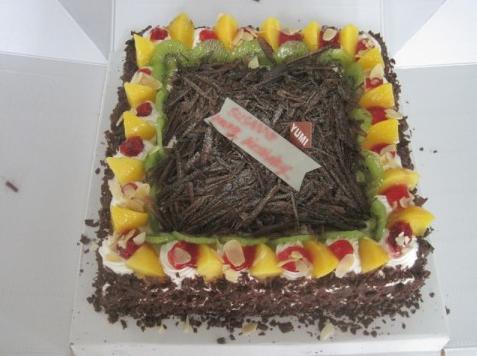 My parents called me during my lunch break, which I spent sitting outside in the shadow. It was about 36 degrees Celsius and a sunny day. At six I was picked up in the office by my friend Katie and we took a taxi to get downtown. At 7pm we met my other German friends in the city to have dinner at a northern Chinese restaurant.
We ordered lots of delicious dishes and bottles of Beer. For celebrating the day they also had brought a bottle of Baijiu (Rice wine). I have to mention that during my previous months in Guilin and while going out with Chinese I always could avoid drinking it, but since I met the Germans I was forced to drink it several times. It tastes horribly! We enjoyed the food and the atmosphere there. At the end of the dinner they surprised me with another cake and a voucher for a special facial. 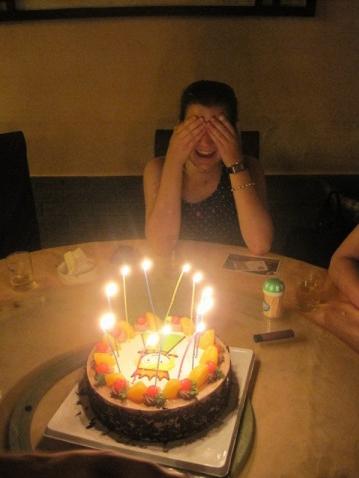 Then I invited them to “Story in Town”, which is a KTV place in Guilin. We booked a private room and waited for the other guests to come. While starting to sing we ordered some beer and the whole room filled up with people. We sang and talked; we drank and had a great time together. 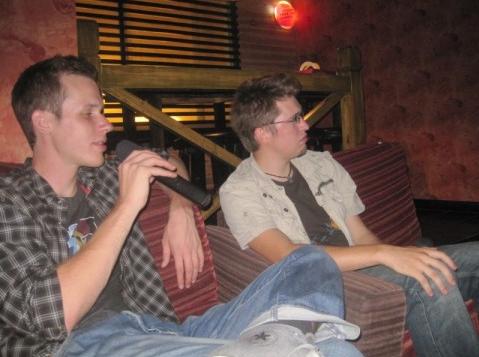 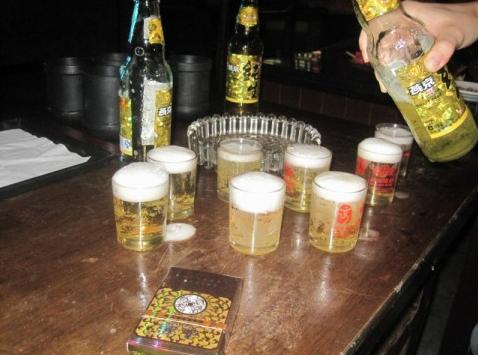 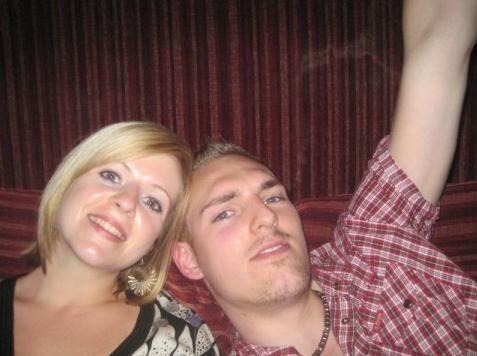 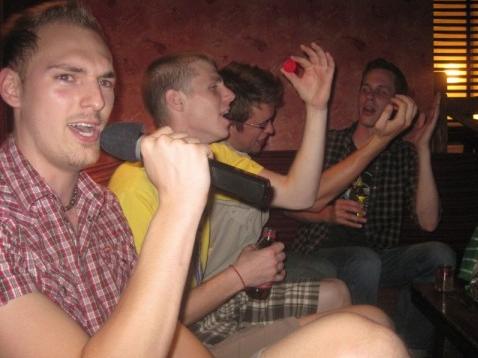 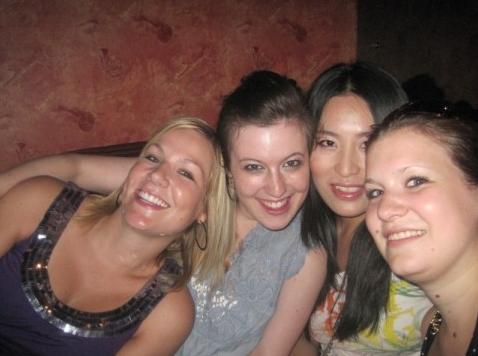 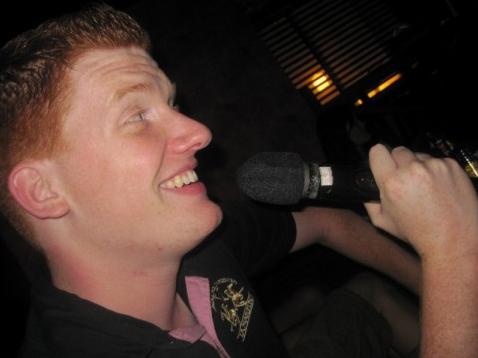 At midnight some of my friends had to go home, but the rest joined me to Joys, a famous nightclub in town. We got our own table and danced another two hours to the music (luckily they played a lot of western music!). 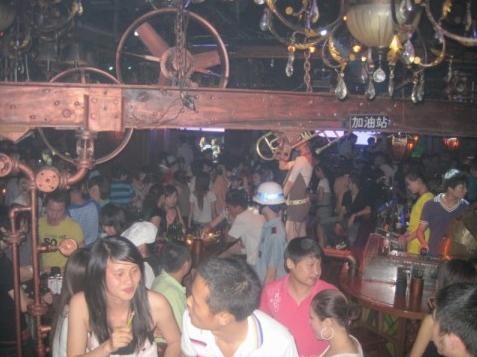 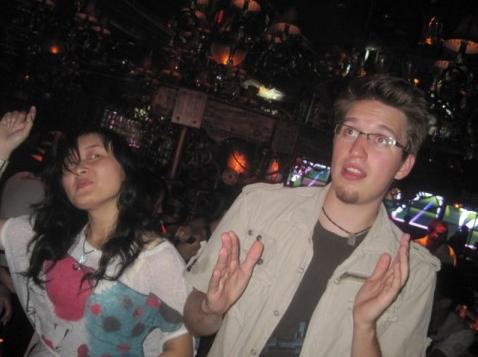 At about 2am I went home: I had had a great birthday party with lots of people whom I really like and I don’t want to miss it!