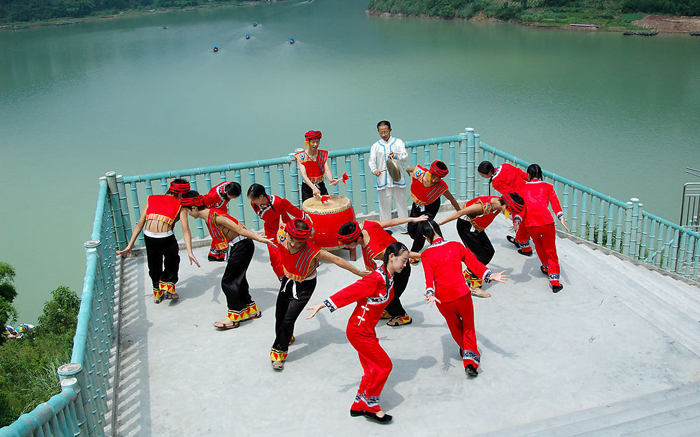 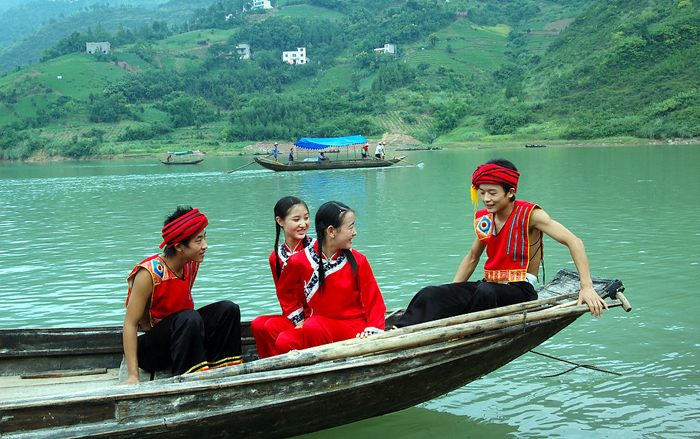 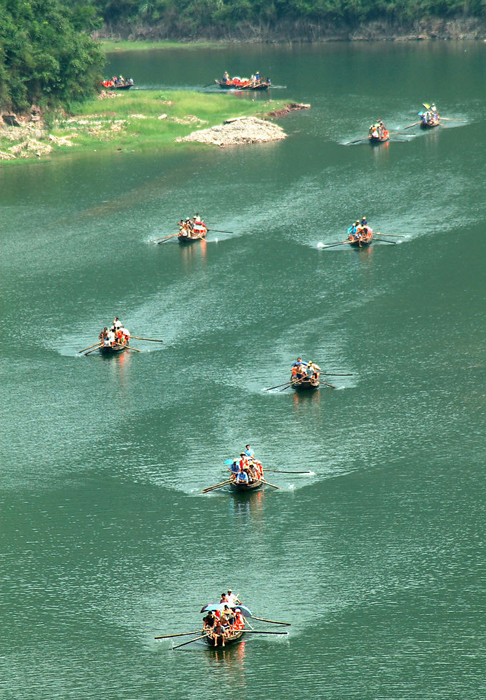 Taking its source from the southern slope of Shennongjia, which is hailed as ‘the No.1 peak in Central China”, Shennong Stream flows among remote mountains throughout the year and meets the Yangtze River at the southern end of Longchang Gorge. Meandering for 60 km, the stream is accompanied by layers of peaks and knolls, which create the Shennong Gorge, Parrot Gorge and Longchang Gorge, which vividly feature being peculiar, exquisite and precipitous. Along the stream various cultural landscapes such as ancient hanging coffins, plank roads built along the face of the cliff, primitive small boats and the customs of Tujia ethnic minority. 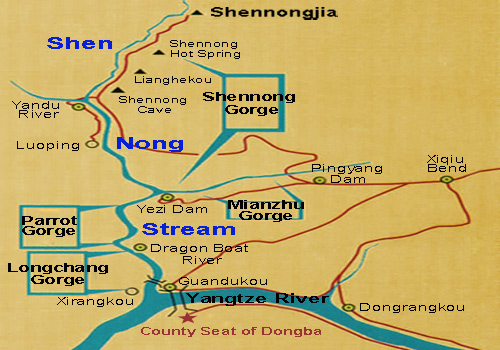 Situated in the subtropical zone with a monsoon climate, Shennong Stream displays different climates with the change of elevation, with the temperature ranking from -21 to 38.5 degree Celsius in different seasons. The variety of the climate makes it a natural zoo with rich biological resources. In the primeval forest at the headstream of Shennong Stream, there still live many species of rare animals especially white ones such as white snakes and white snub-nosed monkeys. Among all plants, Davidia involucrates or dove trees are most arresting. According to interrelated data, this kind of trees died out in most places on the earth after the Ice Age, while the unique physical geography protected it from becoming extinct. 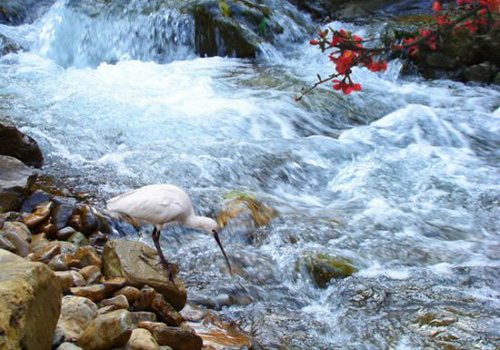 Boat Tracker Culture refers to the old tradition in the Three Gorges area that trackers tow a boat in the water by holding the towropes on their shoulders. Today, this tradition has almost been extinct, but that in Shennong Stream is still persisted and becomes a living fossil of the local boat tracker culture. 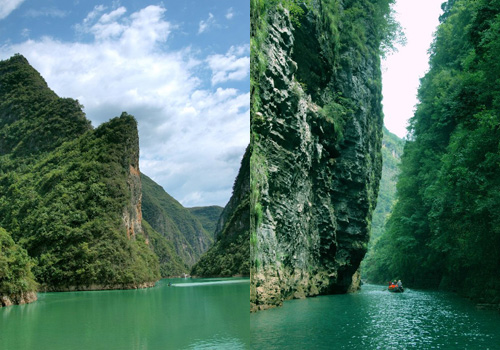 Ba People is not one of the 56 ethnic groups of China but an ancient tribe moved to this area in ancient China. The ancient Ba people developed a new homeland here and created the astonishing ancient plank roads on cliff and hanging coffins by hands. Today, their offspring still live by Shennong Stream and is known to the outside world as Tujia ethnic minority. Inheriting their forefathers’ characters of being frank and good at singing and dancing, Tujia people still keep that prevail until today. Crying singing on wedding is another unique folk custom of Tujia people to show brides’ sorrow at leaving their own parents and family. In old times, a girl had to learn to sing the crying songs from 12 years old. It was seen as a skill and a girl who could sing a touching crying song was considered to be a good bride. 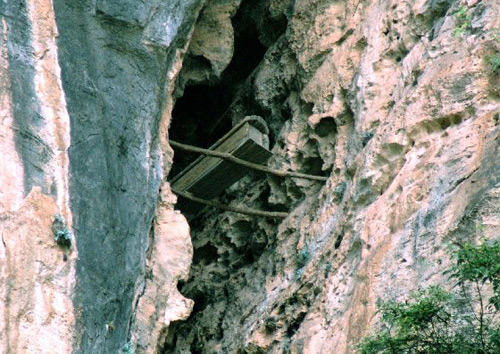 A gossip about wild men is widely spread in Shennongjia that someone used to see a “man” with convex forehead and disheveled red hair haunt in the valley. It is said that the “man” behaves rudely and it is hard to escape if someone is caught by him. Some persistent explorers never stop find such “men”, however, what they could discover is only some footprints which are larger than normal human beings’. Until this day, this mystery is till under exploration.