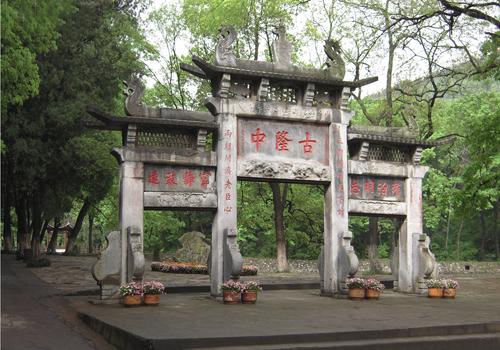 Airports Xiangfan has its own airport with regular flights operating to Beijing, Shanghai, Guangzhou, Shenzhen, Xian and Fuzhou.

Railways The city also has a train station with trains to most major cities in China as well as a bullet train service to Wuhan.

Highways Buses run to all major cities within Hubei as well as some major centers of China.