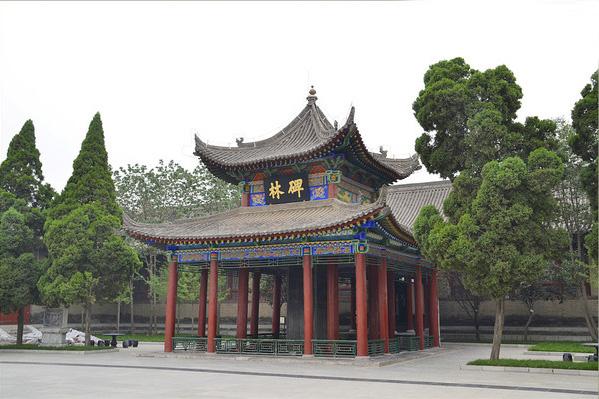 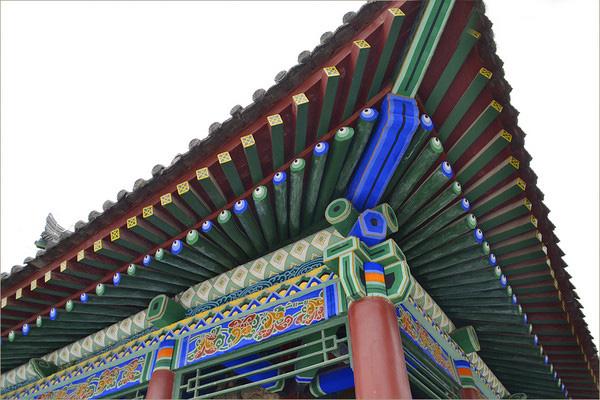 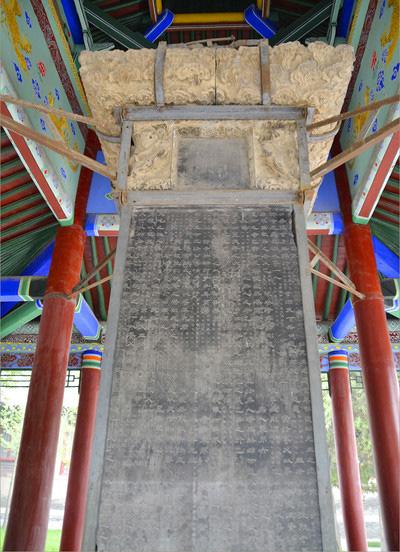 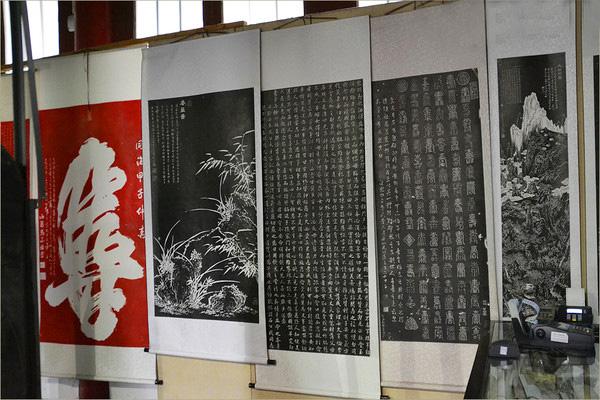 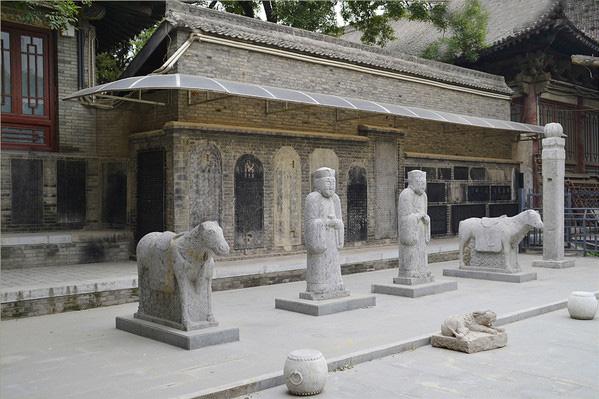 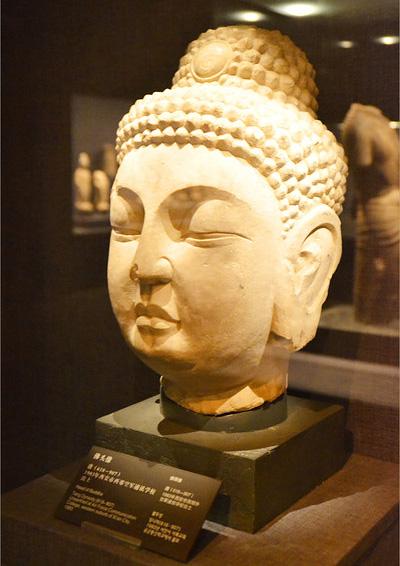 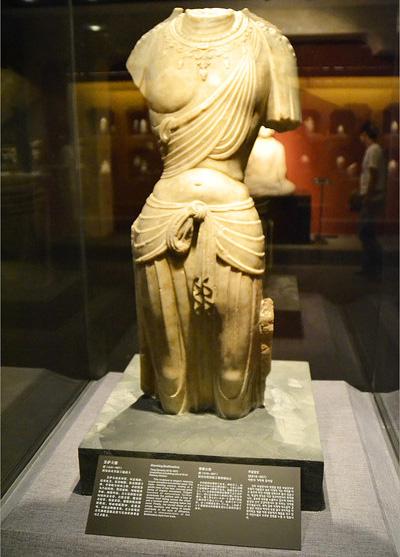 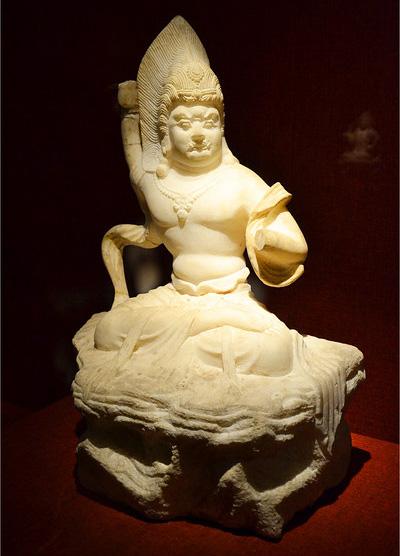 Brief Introduction to Forest of Stele Museum of Xi'an

Forest of Stele Museum of Xi'an (former Shaanxi Provincial Museum) is an art museum built in 1944 based on the 900-year-old "Forest of Ttele of Xi'an" and the ancient architectural complex of Xi'an Confucius Temple. Made up of the Confucius Temple, the Forest of Steles and the Hall of Carved Stones with an area of 31,900 square meters, at present the museum has more than 11,000 headstones, epigraphs, stone inscriptions and statues displayed in its 11 exhibition halls. 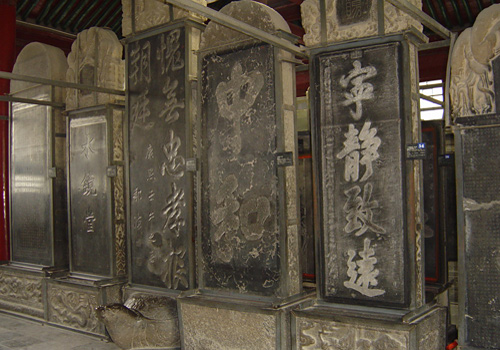 Main Exhibits in Forest of Stele Museum of Xi'an

Stone inscription of Kaicheng Shijing (开成石经), including Zhouyi (周易), Shangshu (尚书), Shijing (诗经, The Book of Songs), Liji (礼记, The Book of Rites), Zuozhuan (左传, Zuo's Commentary), Lunyu (论语, The Analects of Confucius), Xiaojing (孝经, Book of Filial Piety), Erya (尔雅), Mengzi (孟子) and other four Chinese classics, is kept here. These were set books for scholars in feudal society in Chinese history. To keep preserve them permanently and to avoid mistakes when the classics were transcribed, they were carved on stone tablets as a model and placed at the Imperial College for proofreading. This is the unique unbroken stone inscription of ancient Chinese classics that have been found so far.

Steles carved with calligraphies, most of which were written in Tang Dynasty (618-907), are displayed at this hall, referring to introduction to the Nestorianism's spread into China during Tang, cultural exchanges between Tang and the world, and many precious masterpieces by Wang Xizhi and Yan Zhenjing, two of the most renowned calligraphers in ancient China.

Exhibition Hall 3 is the place where calligraphies in various fonts gather. Most of them were made between Han Dynasty (206BC-211AD) and Song Dynasty (960-1279). 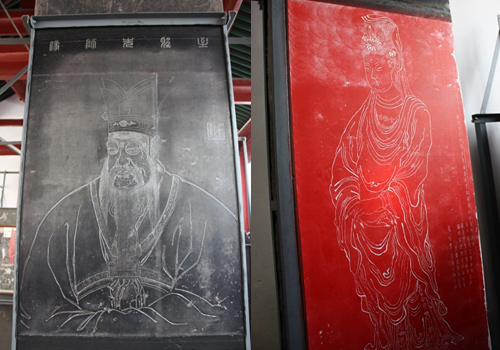 The exhibits in the hall includes the poems of Su Shi (or Su Dongpo), Huang Ting Jian, Zhao Mengfu, Mi Fu, Zhu Yunming and some other well-known scholars as well as some treasured historical data and paintings.

Regional historical records of Song, Yuan (1279-1368), Ming (1368-1644) and Qing (1644-1911) dynasties can be found on the steles exhibited at Exhibition Hall 5. Many of the steles narrate some daily affairs of those ages such as constructing temples, recording a merit, repairing a canal.

Apart from few poems and essays of Yuan and Ming dynasties, the rest exhibits here are produced in Qing Dynasty, including the famous Emperor Kangxi and . 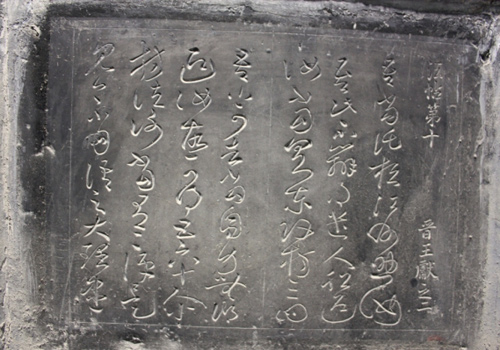 145 steles made in Qing Dynasty at this hall show the calligraphies of emperors, ministers and calligraphers of different dynasties.

Tours including Forest of Stele Museum