◆ Explore the ancient empire in The Terracotta Army and Horses, the biggest military museum underground

◆ Visit the token of the ancient city - Big Wild Goose Pagoda, and Great Mosque, the largest and one of the most important Islamic mosques in China

This 3 day tour will allow you to explore one of the ancient capitals with remnants in every nook and cranny, the Ancient City wall, Shaanxi History Museum, the Terracotta Warriors, the Big Wild Goose Pagoda, the Bell Tower, and the Great Mosque.

After your arrival in Xi'an you will be met by your local guide and transferred to your hotel. Then, you will experience a half-hour's hike along the Ancient City Wall. Built in the Tang Dynasty (618 -907) and enlarged in the Ming dynasty (1368-1644), it is the largest and best preserved present city wall in ancient China and is probably the best military battlement in the world. If you want to, you can rent a bicycle for a ride on top of the spectacular city wall.

Then we will move on to visit the Shaanxi History Museum. It is a magnificent architectural complex in the Tang Dynasty style, and possesses a treasure of 113,000 historic and cultural artifacts unearthed in Shaanxi.

Today you will experience the highlights of Xi'an. After breakfast, you will visit the amazing 2000-year-old Terra-cotta Warriors and Horses. Regarded as the 8th Wonder of the World, the Terra-cotta Warriors and Horses are the most significant archeological excavations of the 20th century. Over 2,200 years ago, the first emperor of China, Qin Shi Huang, ordered the construction of a vast army of Terra-cotta warriors in search of immortality. After his early death they were buried with him to protect his empire.

Another highlight today is the landmark of Xian Big Wild Goose Pagoda. Situated in the south of Xi'an city, it is one of the main constructions in the famous Buddhist temple - Da-Ci-En Temple. There, the well-known Buddhist Master Xuanzang (Monk Tripitaka) stored his collection of classic Buddhist artifacts brought from India in Tang Dynasty.

Then we will go on to visit the Bell Tower, which is the best-preserved and best-known one among many. The Bell Tower was built in 1384. In early mornings of ancient times it had the mission of ringing the bell and giving the correct time to the whole city. With magnificent carved beams and painted rafters, this classical building is truly elegant.

In the morning visit Great Mosque. The Mosque is located at the Huajue Lane in the center of the city, is the largest and one of the most important Islamic mosques in China. It will be interesting to see symbols of Islamic belief in this ancient mosque. Then your guide will transfer you to the airport to take the flight to your next destination.

All lunches as specified in the itinerary.

A well selected English-speaking guide and driver will accompany you throughout the entire tour in that city.

Luggage transfers between airports and hotels.

Travel insurance in mainland Chinaduring the above travel period.

Personal Expenses, such as laundry, drinks, fax, telephone call, optional activities, sightseeing or meals which are not included in the itinerary.

Insurance coverage of personal loss, illness or damages incurred during your trip.

Gratuities, Tips to Guides and Drivers.

You put together a wonderful itinerary for our two-week vacation in China. We enjoyed our guides, the food, and the hotels.Read more »

Each and every city was thoroughly explored with the wonderful guides and drivers that you arranged for us. We also enjoyed every hotel that ...Read more » 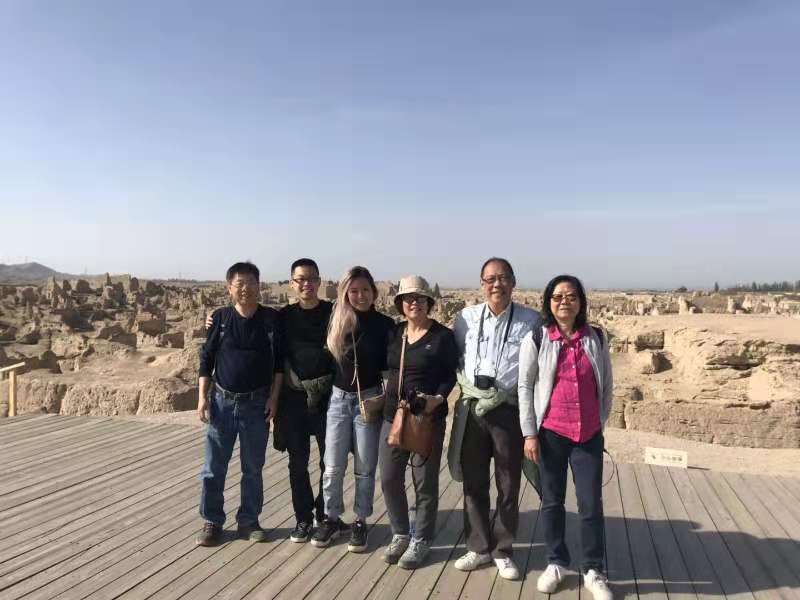 We had a wonderful trip! You planned and coordinated everything really well. We especially appreciated all your help on the first day when we misse...Read more » 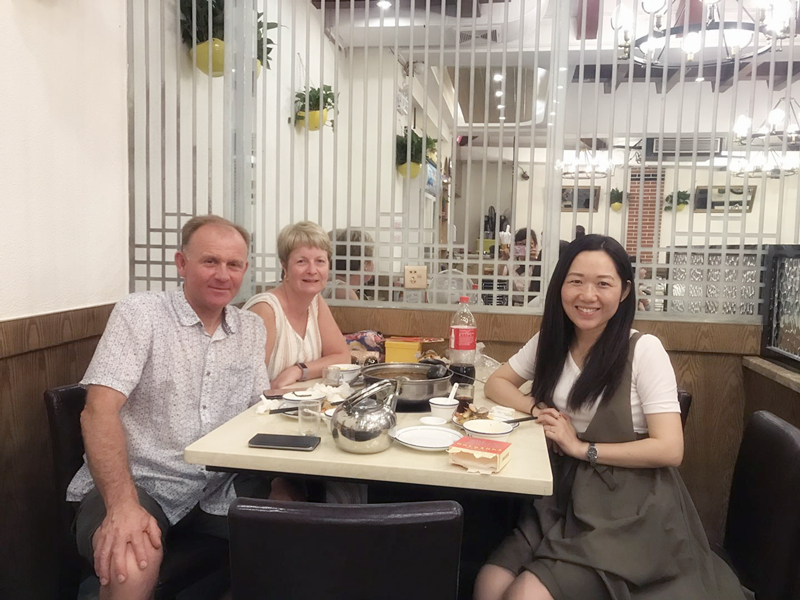 The trip that you arranged for us was amazing from start to finish, thank you for your patience with arranging everything we asked for. Read more » 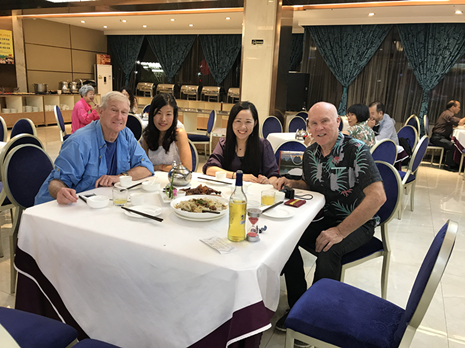 I wish to THANK YOU for making our visit to China the very positive visit that it was. The itinerary was rich with what China is all about.Read more »

Ask quesion to us