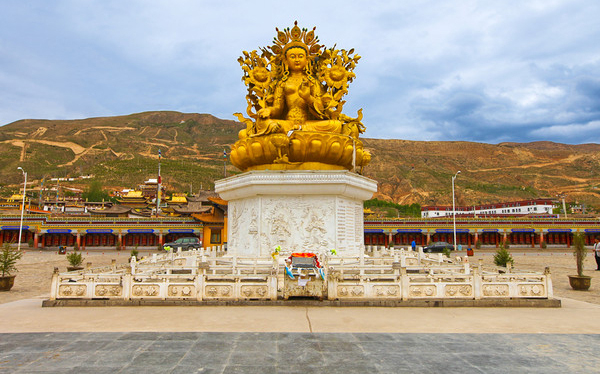 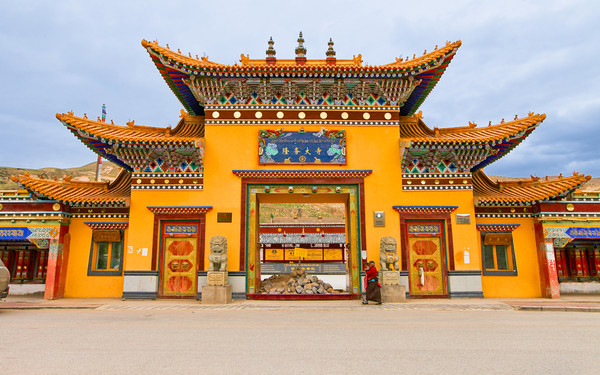 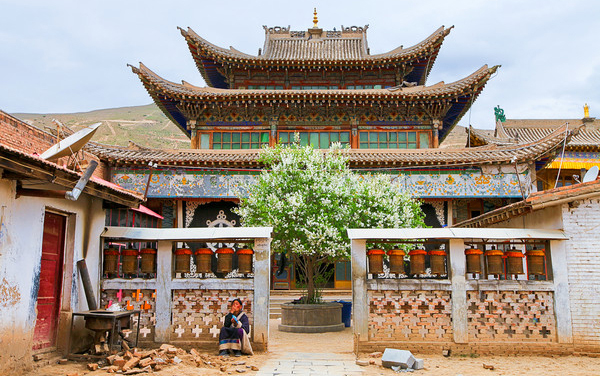 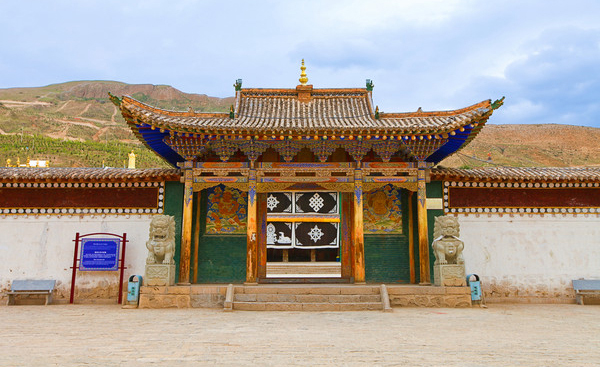 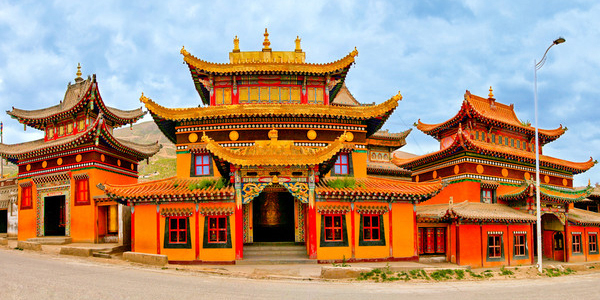 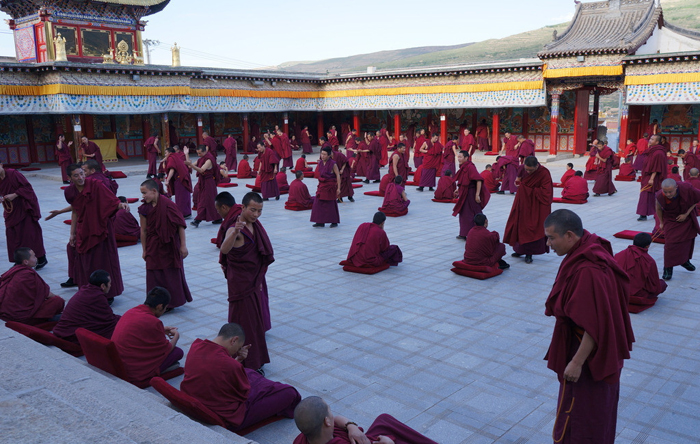 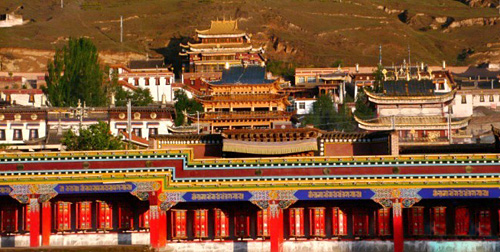 Longwu Temple is located in Longwu Town of Tongren County of Huangnan Tibetan Autonomous Prefecture, around 186 kilometers from Xining; the Longwu Temple is one of the ancient temples in Qinghai Province, and its largest Gelug temple. It was built in 1301 and already has a history that stretches back more than 700 years with several halls. 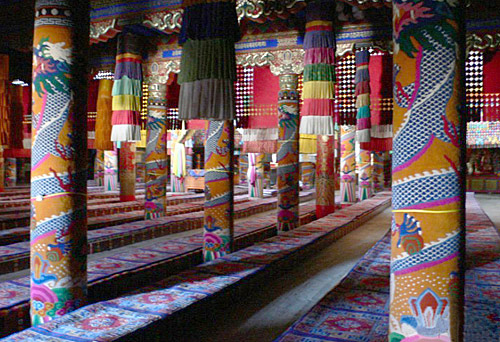 The temple is filled with rare and valuable artifacts, as well as several imperial artifacts including seals used by the emperor of the Ming Dynasty. The temple has organically grown over its long history, what started as a prayer hall expanded to know include a scripture hall, an astronomy room, several courtyards as well as beautiful grounds. The largest prayer room within the temple is over 1700 square meters.