The world-famous ancient city of Loulan, situated in the west of the Lop Nor, was the hub of communications in the Western Regions and occupied a very important position on the ancient Silk Road. The Loulan Kingdom was founded in 176 B.C. and vanished in 630, existing for over 800 years. But the exact location of the Loulan City remained unknown for about 1,000 years. It was not until the beginning of 20th century that it was accidentally discovered by a Uygur in Xinjiang. Thus, the ruins of the thousand-year-sleeping ancient city came to be known again. Now, the Loulan Site is listed as a major culture site and under state protection. Lop Nor is Mongolian and means "the Lake Converging Many Water Source". Lop Nor is located at the eastern end of the Tarim Basin in the northeast part of Ruoqiang County. It is a terminal lake of the Tarim River, occupying an area of over 3000 square kilometers, the biggest salt migration lake in China. Now it desiccated completely and the lake bed is covered with a hard salt crust, nearby there are marvelous Yardang landscapes. Located on the southern route of the ancient Silk Road, Lop Nor occupied key pass through before coming into the Western Regions in ancient times. A great number of historical remains have been found along the banks of the Lake until toady. Among them is the well known Loulan ancient city, which is situated on the western bank of Lop Nor. This tour will take you to experience adventure in-depth. Most areas of this tour are desolated areas and there are no regular roads for this tour. The group members have to sleep in tents in a way to feel the silence of the desert and you are going to experience a really challenging trip.

VisitOurChina converts Chinese RMB to US Dollars at a rate of RMB 6.8 = US$1 for our quotations. VisitOurChina currently quotes tour prices in US Dollars on our web site to give you an idea of the tour cost and quote in RMB to you at the time when you are making bookings. 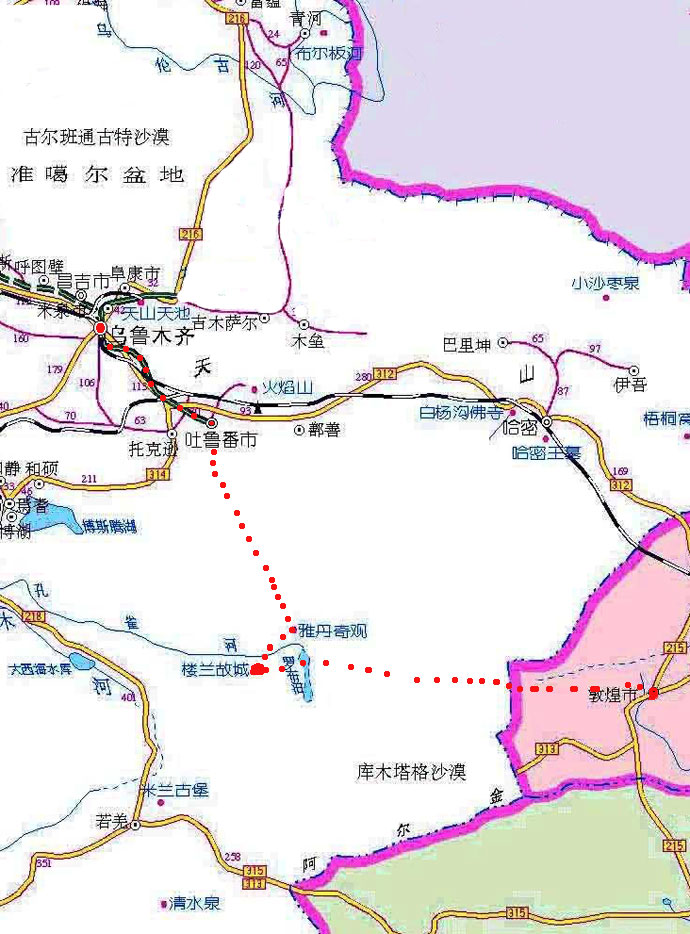 ※Dunhuang,fortress on the Silk Road！

b. Twin-share tent for every two persons

Dinner including 4 dishes and 1 soup.

d. The accommodation fee in the hotels and Tickets to scenic spots listed in plan.

sunbonnet taken by the participants themselves. 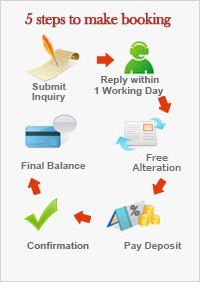