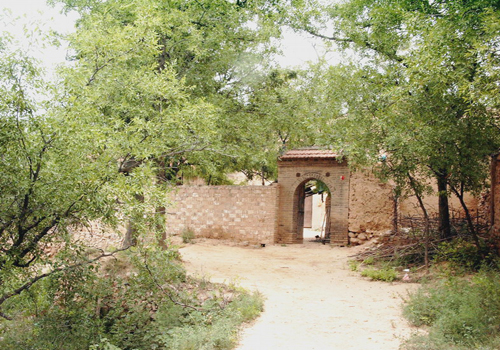 Recently, the Ministry of Housing and Rural-Urban Construction has revealed the second list of Traditional Chinese Villages, and eight Luoyang villages are included.

The first list of Traditional Chinese Villages was revealed in 2012, featuring 646 villages. Sixteen villages in Henan province were selected, 2 of which were located in Luoyang: the Qiangzhuang Village in Xiaolangdi Town, Mengjin County and the Dukang Village in Caidian Area, Ruyang County.

Notably, 46 villages in Henan province are on the second list of Traditional Chinese Villages, including 8 in Luoyang. According to relevant state regulations, once included into the list, the traditional village should draw up a plan for conservation and development, determining the object of protection and outlining effective methods, whilst delimiting the scope of protection and its controlling area. The Ministry of Housing and Rural-Urban Construction, the Ministry of Culture and the Ministry of Finance will supervise and guide the process.