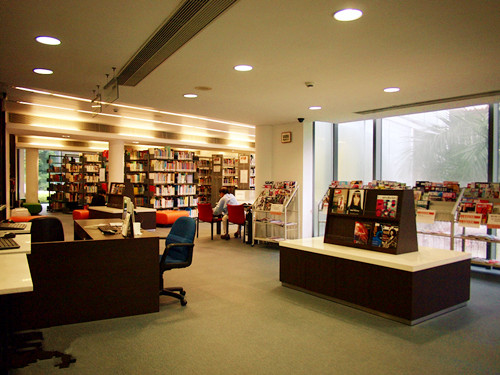 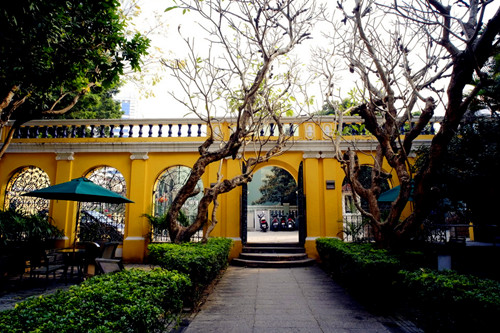 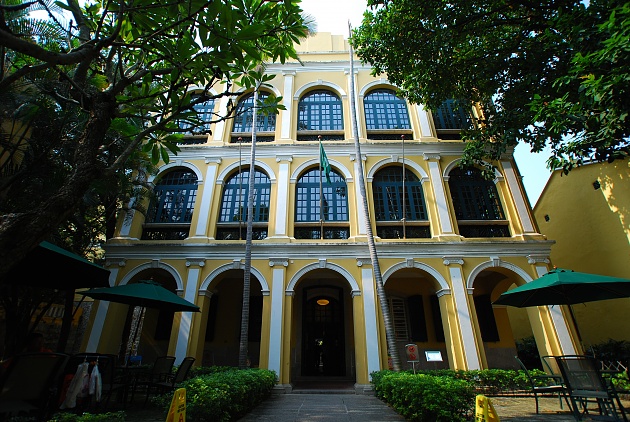 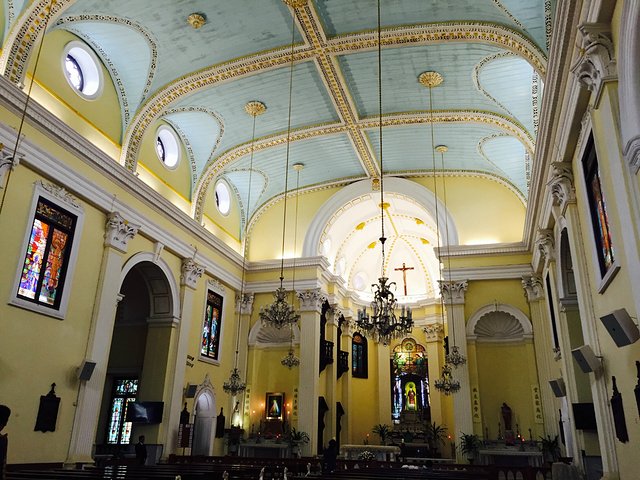 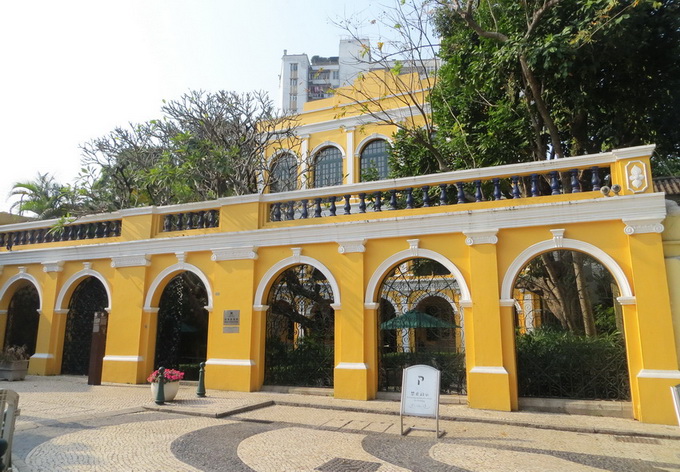 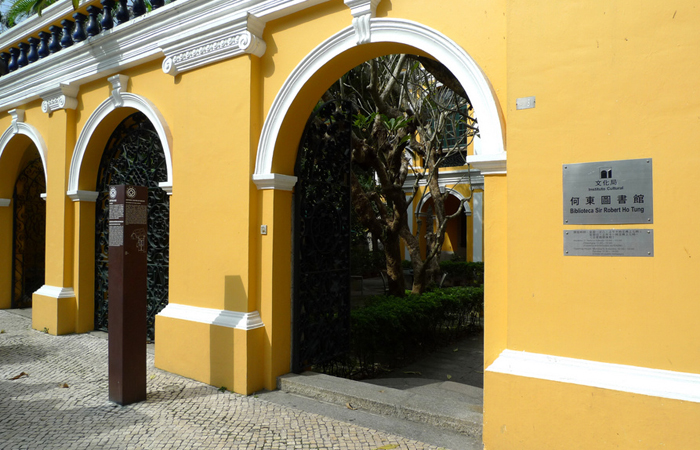 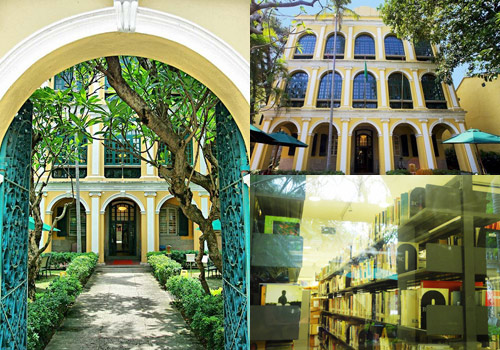 The libary is a three-storey building with arched doors and windows. The walls are painted in yellow and partially ivory, looking harmonious with green trees and bright sunshine. The old building is now a library of ancient books and an exhibition site. Many valuable ancient books, religious books, Chinese-English dictionaries, Chinese-Portuguese dictionaries and some other books are housed in the Ho Tung Library. In front of the old building is an open courtyard with fountains and rockeries. And at the back of it is a charming garden now serving as open reading area. A four-storey modern building was newly built in 2005 next to the back garden, making Sir Robert Ho Tung Library the largest library in Macau. The brand-new building employs glass wall and provides a panoramic view of the beautiful garden. In addition, the library has dinning halls, chatting area and even audiovisual studios for the convenience of readers.