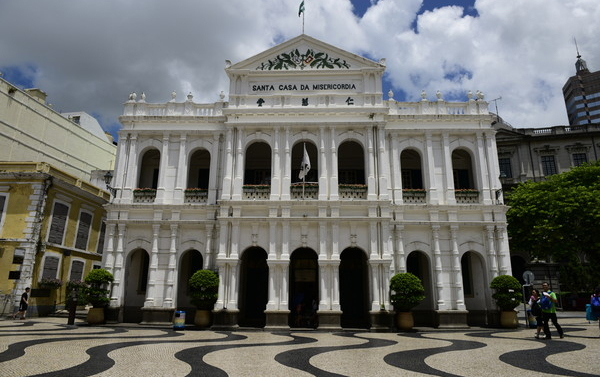 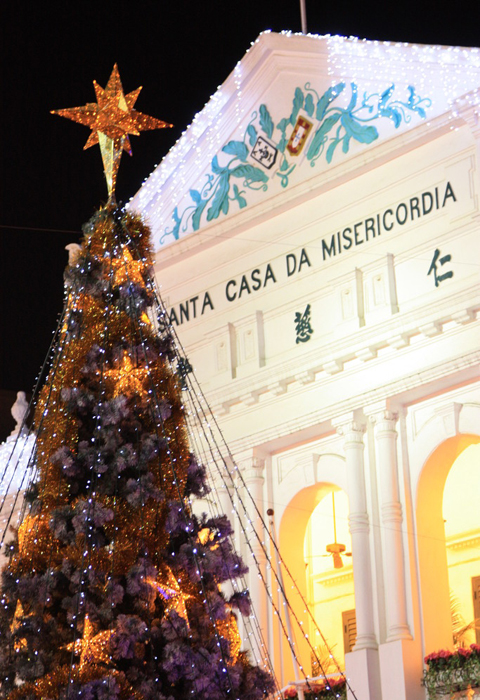 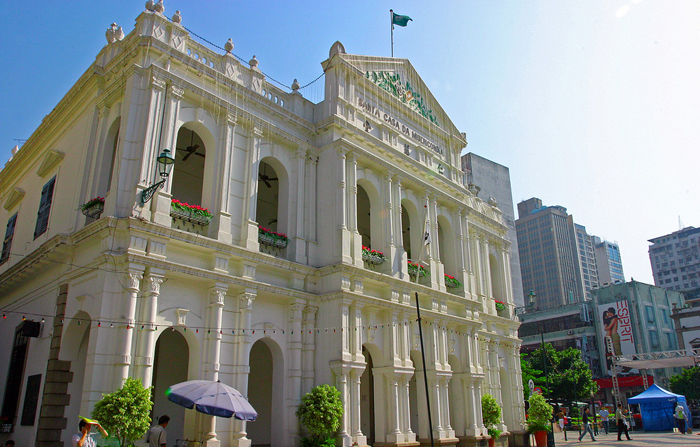 Holy House of Mercy at Largo do Senado, was founded in 1569 by the first bishop of Macau catholic. The building was built in mid-eighteenth century and named after the oldest western-style charity institution of Asia, whose mission was to provide educational, medical and social aid. The organization has opened several social welfare institutions including the first western-style hospital, a foundling hospital, a leprosarium, an old people’s home, and an orphanage, most of which are still function to this day. Holy House of Mercy is a two-storey stone and brick structure with triangle lintels, white walls, arcades, arched windows and stone balustrade. The whole building is painted white with the exception of the granite pedestal, omitting an atmosphere of serenity and elegance. The neo-classic arcade was added in 1905.

What to see in Holy House of Mercy? 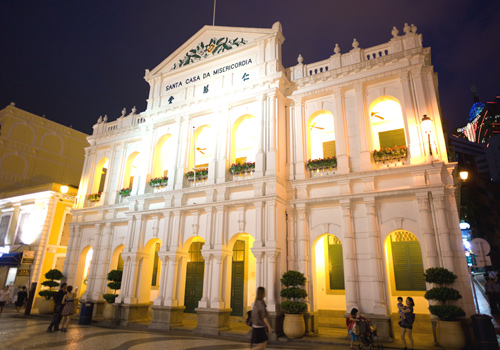