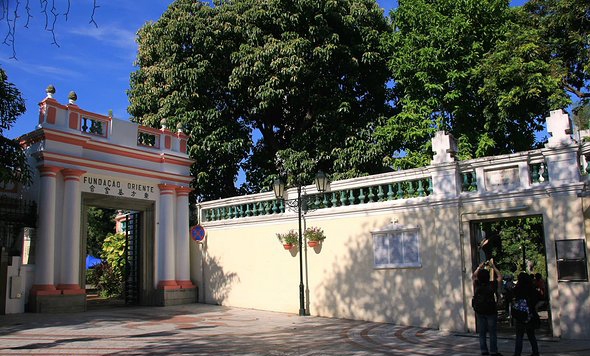 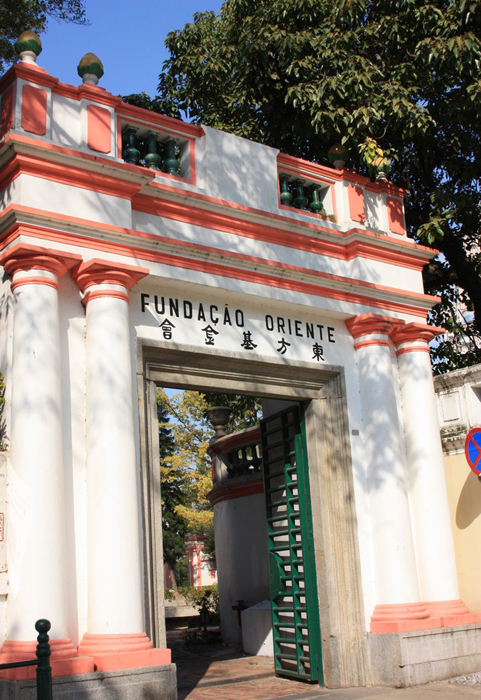 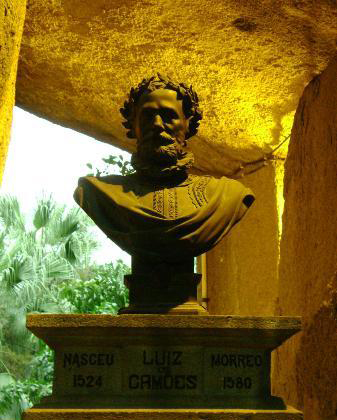 Chinese name: 白鴿巢前地, 東方基金會會址, 基督教墳場
Location: Camoes Square is on the northwest of Macau Peninsula, Macau, China; Casa Garden and Protestant Cemetery are on the side of Camoes Square.
Admission fee: free.
Opening time: Camoes Square opens from 06:00 to 23:30; Casa Garden opens from 09:30 to 18:00 (except Saturday and Sunday and public holidays); Protestant Cemetery opens from 09:00 to 17:30 (keep solemn and respectful while visiting).
How to get there: - By bus No. 8A, 17, 18, 19, 26
Best time to visit: All year round.

Camoes Square is the square of District of St. Anthony’s Church. In the year of 2005, it was listed as World Cultural Heritage, together with Historic Center of Macao. The Chinese name of the square is in relation to the rich man called Marques who live here in the 1900s and raised white pigeons around his villa. So this square can also be named White Pigeon Nest Square. However, its Portuguese name has a lot of things to do with Camoes Grotto in the Camoes Garden nearby, who was the eminent poet of Portugal. As a matter of fact, the Camoes Square and its surroundings were the first residence for Portuguese in Macau. Travelers can also find some St. Anthony’s Church, Casa Garden, Protestant Cemetery, Camoes Garden and other attractive scenic spots by the side. 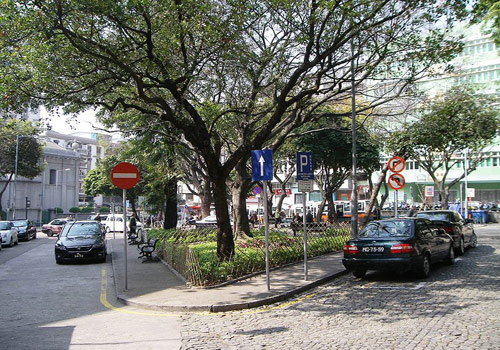 Built in the year of 1770, it used to be the villa of Manuel Pereira, a merchant prince of Macau. Later, it was rent to the East India Company as the residence of those business superintendents, taipan of the company in China, as well as British high-level officials in China. In 1885, it became the property of Macau government. In 1960s, it was transformed into Camoes museum. However, now it turns into Casa Garden. It used to have two storeys, but the second storey was no longer in sight because of typhoon.

Located on the side of the Camoes Garden, Protestant Cemetery used to be called Cemetery of East Indian Company. The then law prohibited burials of Protestants in the land of Catholics, so did Chinese people. In 1821, when his wife died of disease in Macau, the first protestant missionary and clerk of East Indian Company Robert Morrison asked his company for help to apply to the authority for changing the present site into a cemetery and selling this land to the company. So this is the first Protestant Cemetery in Macau. 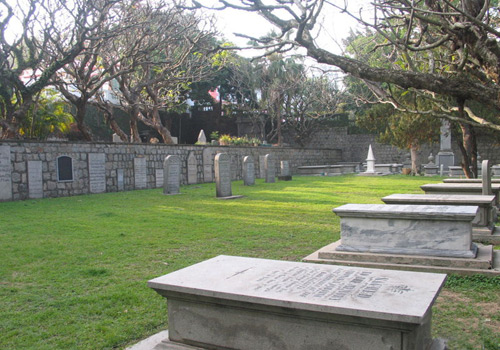 The cemetery is divided into two parts; the front part is Morrison Chapel, the first protestant preaching venue of Macau. As Robert Morrison had long been delivering a sermon in Macau, the chapel was named after him; the back part is cemetery where some ten tombs are in sight. Most of them were British merchants, colonists, missionaries and generals who died in the Opium War (1840-1842), such as British painter George Chinnery (1774-1852) living more than twenty years in Macau, Robert Morrison (1782-1834), and so forth. In the cemetery, stories about their life are also elaborated.