Museum of Chariot and Horse Pits of Eastern Zhou Dynasty 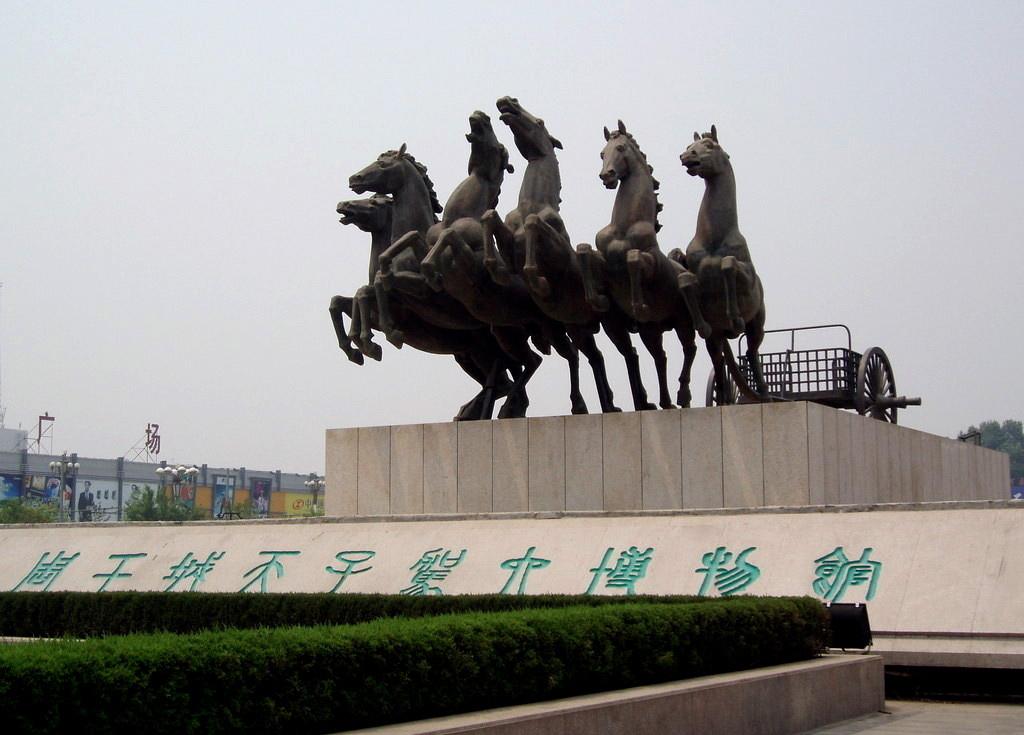 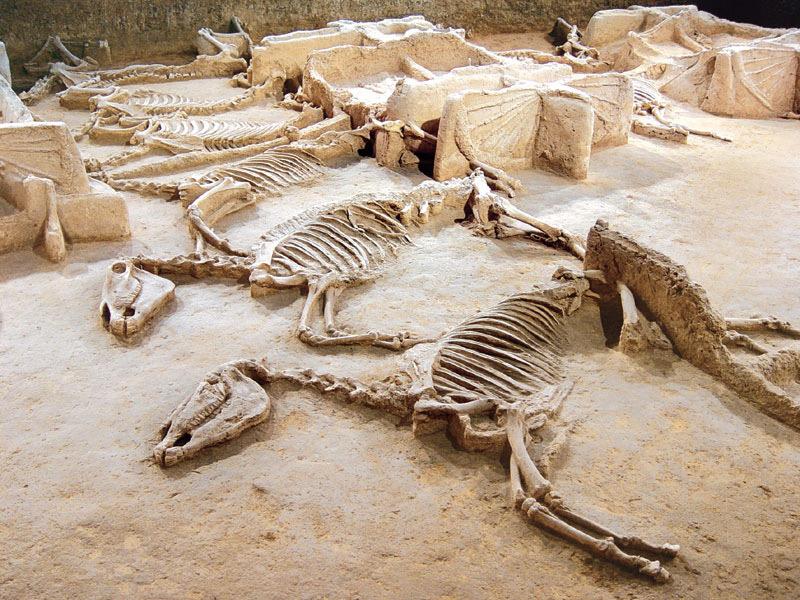 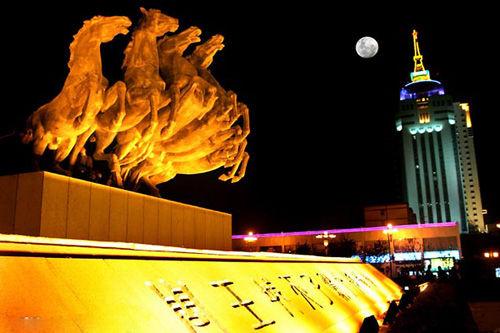 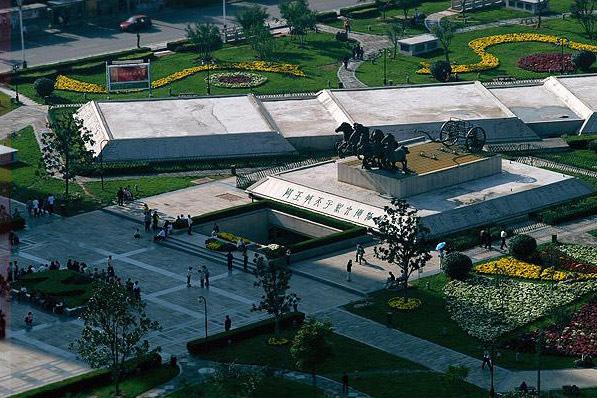 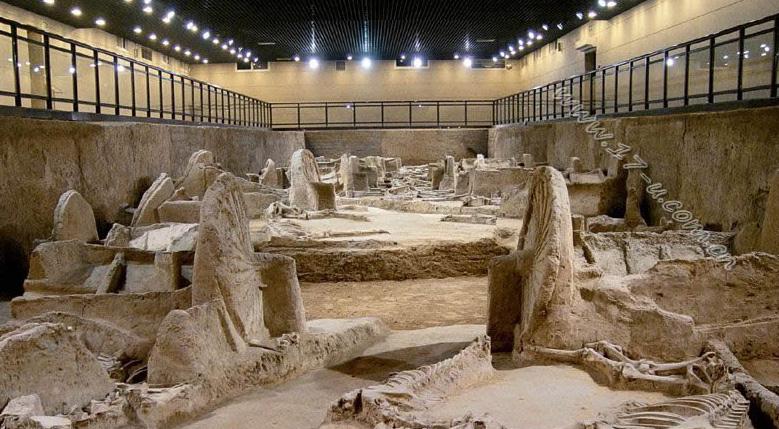 Early in 770 BC, Emperor Zhoupingwang (781 BC - 720 BC), the first Emperor of Eastern Zhou Dynasty, decided Luoyi (known as Luoyang today) as the capital city where the 515 years glorious history of the dynasty began. According to descriptions in some ancient documents, at that time people's rides were strictly set contingent on their social class, among which the six-horses-drive chariot for emperors was the loftiest one. This was not corroborated until a marvelous archaeological discovery was unearthed in Luoyang in October of 2002 – 18 chariot and horse pits of Eastern Dynasty were discovered during the construction of the city square, including a 42-meter-long and 7.2-meter-wide chariot. 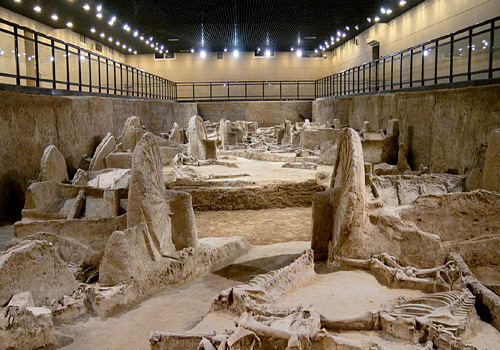 Covering an area of more than 1700 square kilometers, the museum is made up of two exhibition areas. The first one is divided into four parts with different topics, including The Plate of the Five Capitals in Luoyang, The Introduction of Royal City of Eastern Zhou Dynasty, The Exploration and Discovery of Imperial Tombs of Eastern Zhou Dynasty, and Cultural Objects o Eastern Zhou Dynasty. The second exhibition area of the museum is connected to the first one by a passage, where display the two of the 17 chariot and horse pits discovered between 2002 and 2003. The one on the north side is 42.6 meters and 7.4 meters wide with the chariots and the horses laid lengthways in two lines.

How to get to Museum of Chariot and Horse Pits of Eastern Zhou Dynasty?