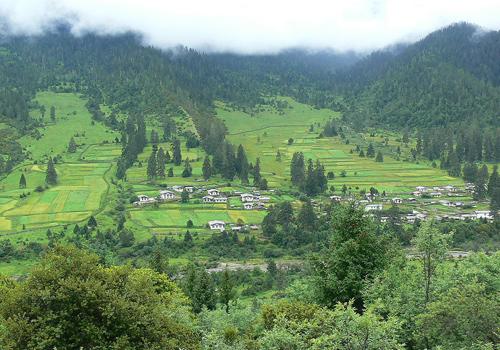 Due to its high altitude, climate of Lhasa feature rarefied air, low oxygen content, poor moisture, which can result in altitude reaction easily for newcomers. Besides, Lhasa has abundant sunshine and strong sun radiation. Known as Sun City, Lhasa enjoys 3,000 hours of sunlight annually. Located in the north of Himalaya, it is influenced by downdraft flow and has a semi-arid climate. Temperature has no big difference during a year but varies dramatically in a day.