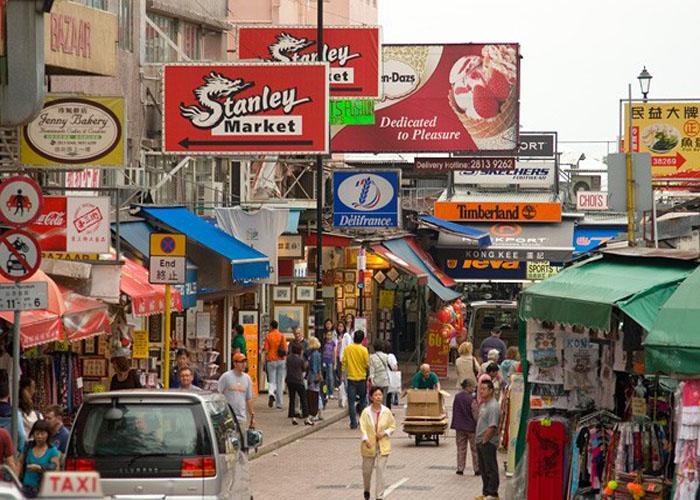 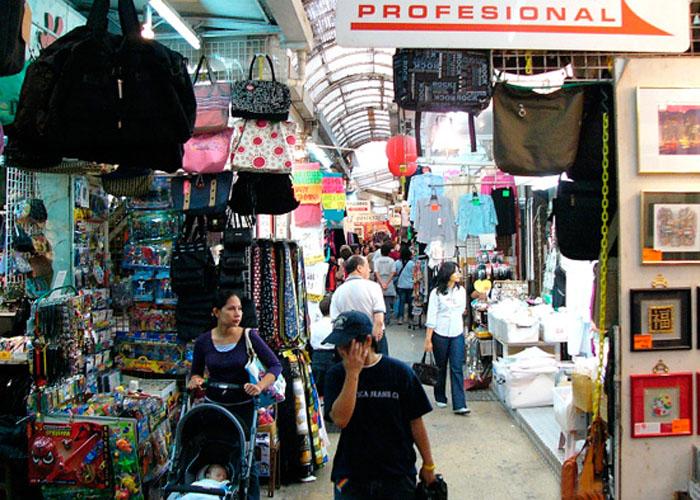 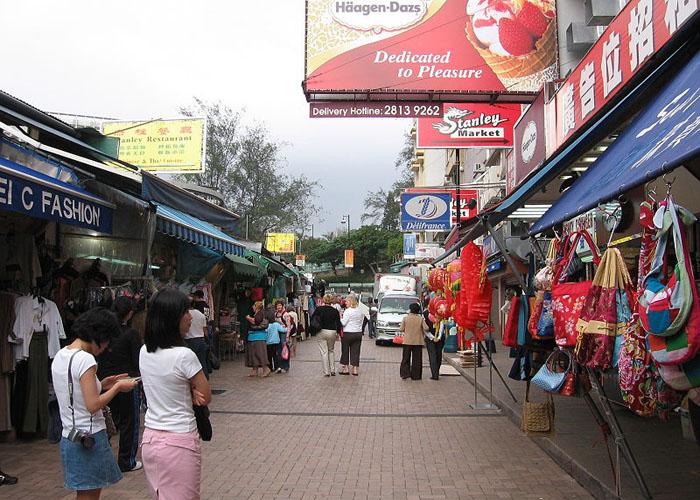 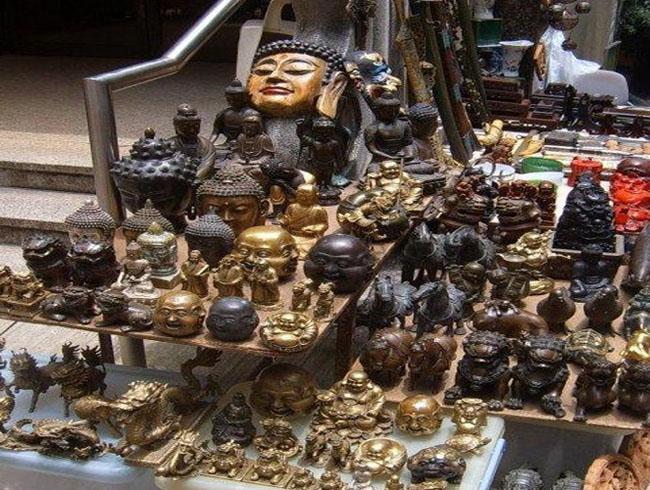 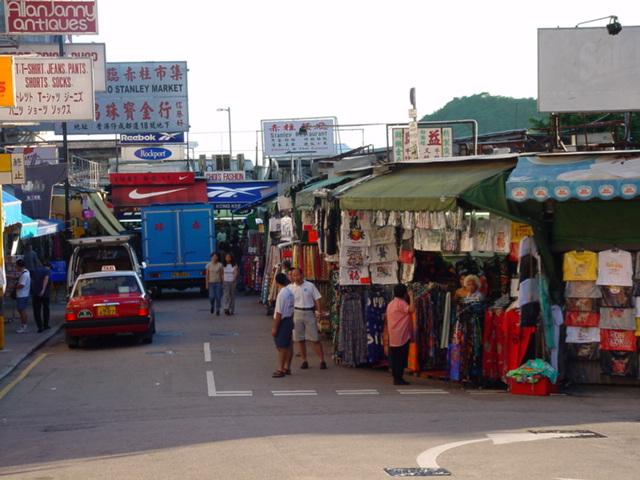 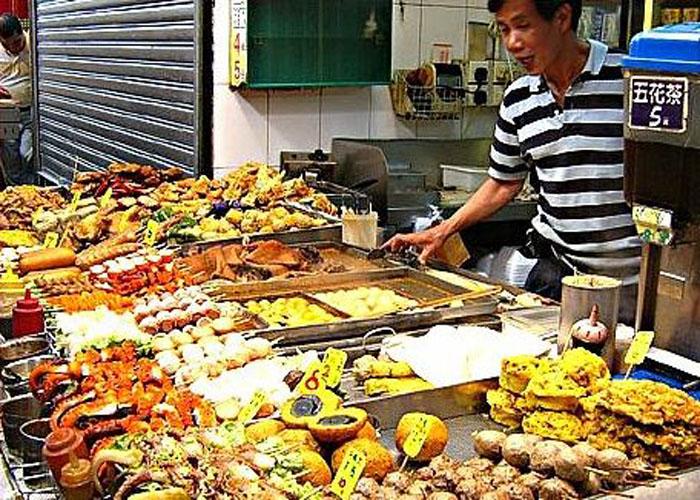 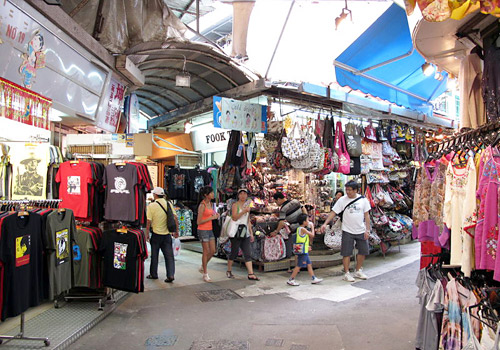 As a popular market town as well as a tourist attraction in Hong Kong, the Stanley Market is a traditional old open-air market, which is bustling especially on weekends. Well known for its relaxed ambience, crisp sea environs and bargains, a great variety of stalls and shops in the Stanley Market sell inexpensive souvenirs, art works, traditional Chinese dresses, clothes accessories and bric-a-bracs; silk pieces, extra large clothes, gym suits, jeans, toys, ornaments, southeast Asian baubles, luggage, paintings and all kinds of Chinese arts and crafts are found in Stanley Market as well.

More about the market in Stanley 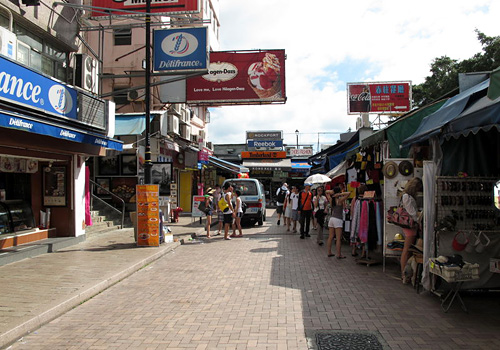 It is a great fun in Stanley market of Hong Kong to be a bargain-hunter, singling out clothing and accessories or irresistible souvenirs, and haggling with shopkeepers or stallholders. And if felling peckish, there stands sorts of funky bars and great restaurants in the marketplace as well as along the seafront, operating both Chinese and western foods. Among these interesting restaurants around Stanley Market, the one named Murray House is deserved to be mentioned. It is a three-storey Victorian style and was originally built in 1846 in Central District, which was dismantled later in 1982 and restored in Stanley in 1998 reserving the same appearance with parts of its previous material of stones. Now, the Murray House serves as a western-style restaurant and has an exhibition hall for precious antiques and pictures. Stand by the Murray House is the Blake Pier, which was also located in Central District primarily, and dismantled in 1965 and then rebuilt to Morse Park; at present, it regains its original role as a public pier in Stanley, complementing the colonial architectural style of Murray House and the beautiful landscape of Stanley Bay.