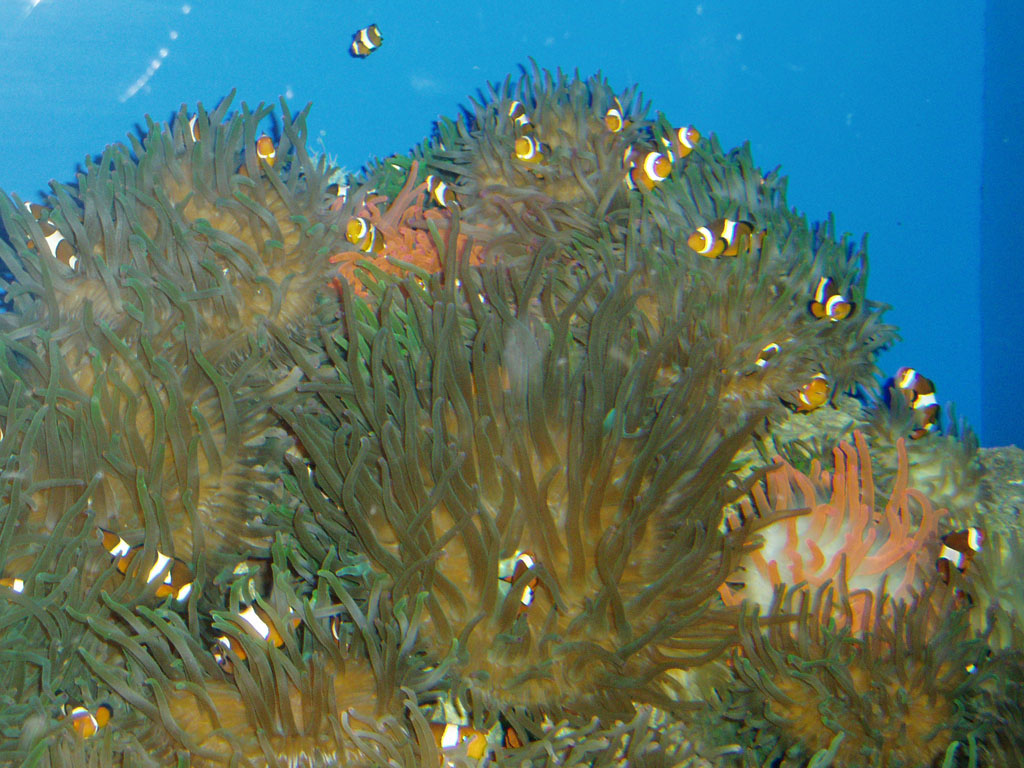 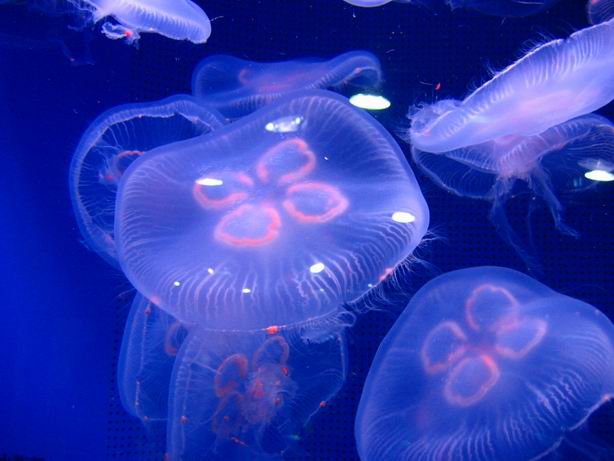 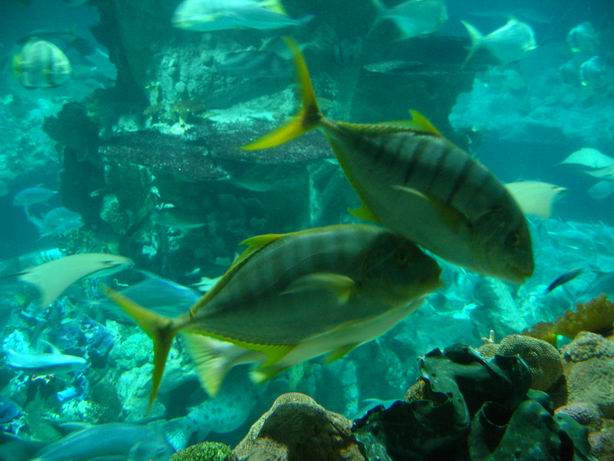 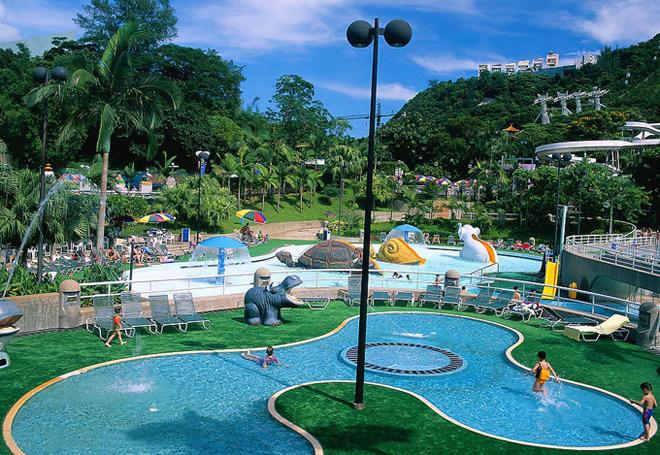 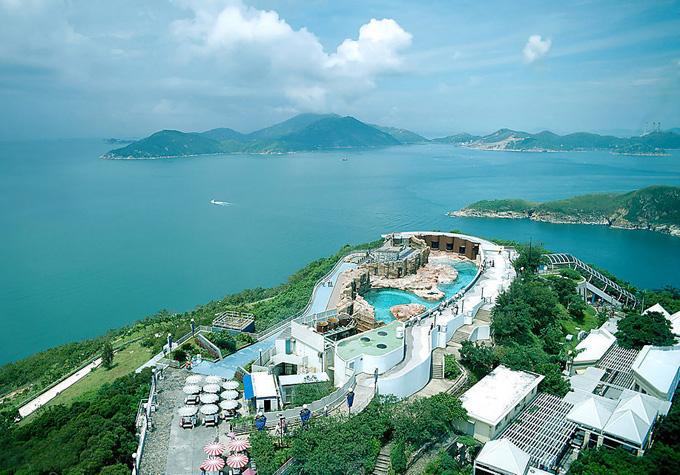 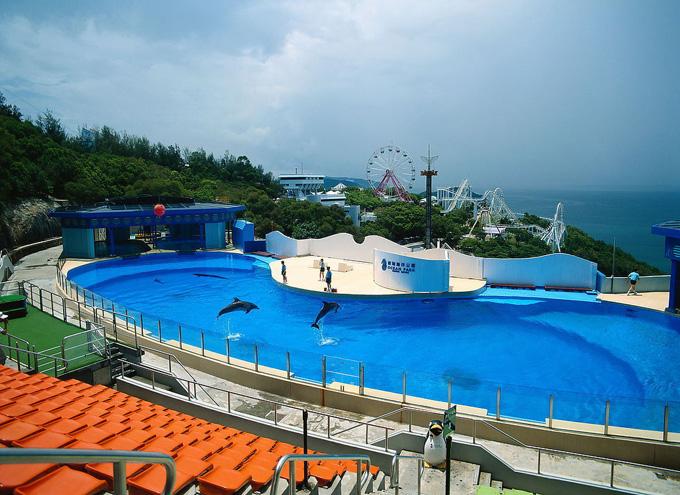 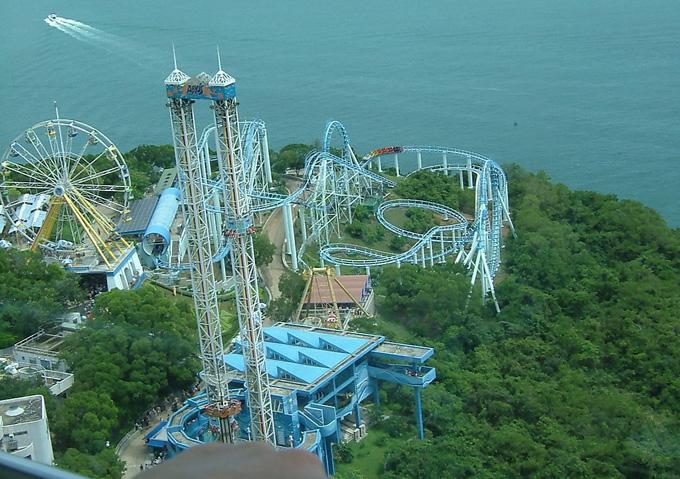 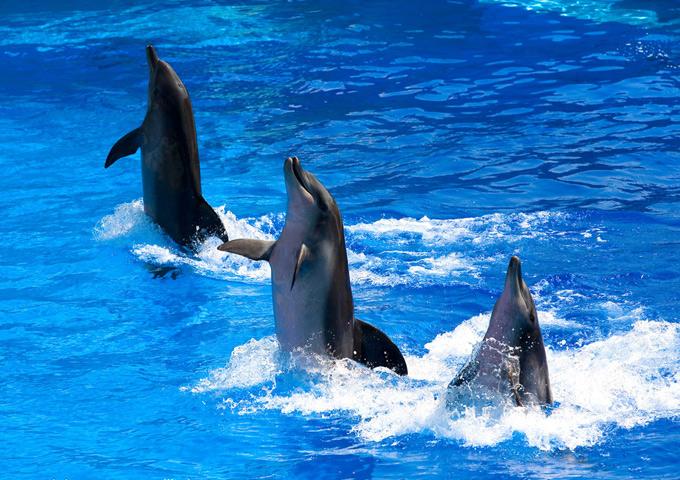 
Chinese name: 香港海洋公園
Location: Wong Chuk Hang and Nam Long Shan, Southern District, Hong Kong
Entrance fee: HK$385 (HK$193 for children aged 3-11 years old).
Opening time: 10:00-19:00
How to get there: travelers can choose one of the following ways to get there.

2. Buy a “Citybus combined ticket” (contains round-trip bus fare & entrance fee of the park) at Admiralty MTR or at Citybus Stop on Star Ferry Pier, Central, and then take bus No.629 and get off at the park. Please NOTE service times of the buses are different: buses at Admiralty MTR (09:00-16:00, departing every 10 minutes), buses at Star Ferry Pier, Central (09:35-10:55, departing every 20 minutes).

Travel Tip
It is not allowed to enter Hong Kong Ocean Park with any food or drink (except infant food). Visitors can buy hot dog, hamburger, chips, rice with Chinese barbecue, ramen, egg puff, waffle and some other kinds of food and drinks in the park.

Opened in January of 1977, the Hong Kong Ocean Park located in Wong Chuk Hang of Hong Kong is an ocean-themed comprehensive park embraced by sea on three sides. Occupying some 870,000 ㎡, the park is divided into three parts: the northern mountaintop of Nam Long Shan (known as headland), the southern garden at the mountain foot (known as lowland) and the Tai Shue Wan, with more than 40 amusement facilities. The hill and the garden are connected by cable car in which seascapes of Deep Water Bay and Repulse Bay are available and tourists can also come and go between the hill and Tai Shue Wan by mountain lift which is the second longest outdoor escalator in the world so far. 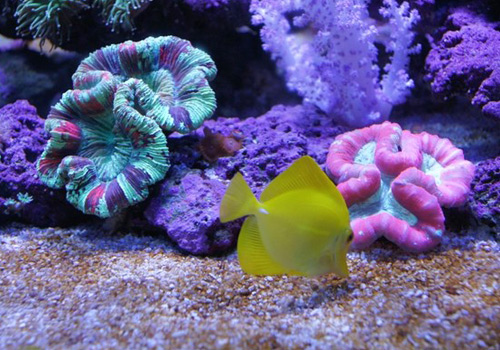 Hosting about 5.03 million visitors in fiscal year 2007/2008, at recent years Hong Kong Ocean Park has been being the most frequented park by tourists in China, and was selected to be one of Ten Most Popular Themed Parks in the World by Forbes website in 2006 and published as the 33rd Most Visited Tourist Attraction in the World by Forbes in next year. 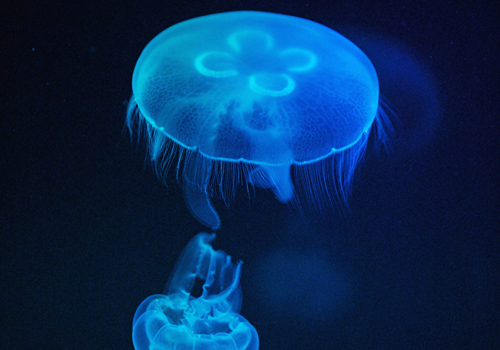 Most exhibitions about marine organism gather in the headland and the Marine Land is the most popular part in the park. After a renovating, the Marine Land uses the coral reef around the Indian Ocean and the Pacific Ocean as the new theme. Now this 4-storey building with glass structure is home to more than 4000 fish (from damselfish less than 2 cm to 3-meter-long zebra shark), allowing maximum 600 tourists to enter and visit it at a time. 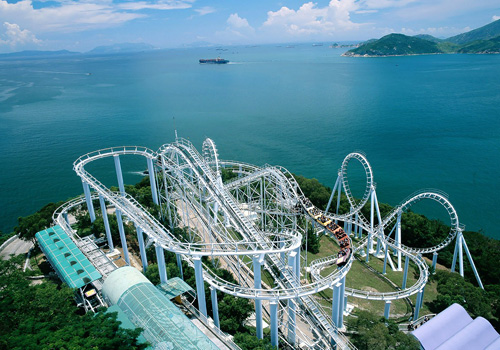 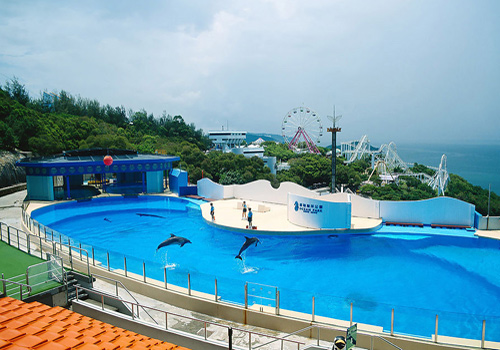 1. Emperors of the Sky: A bird show with over 70 species of birds (including steppes eagles, Lanner falcons, striated caracaras and turkey vultures) at the Bird Theater of the park.

2. Ocean Theatre: At present the “Sea Dream” is put on, which features the marine animals of the park and tells the importance of marine conservation.

3. Whisker's Theatre: “Sea Lion Fun Time” reveals a day of the sea lions of the park and “Whiskers and Friends” is a variety show about Whisker (known as Wei Wei 威威 in Chinese), the park’s star mascots, and his friends.