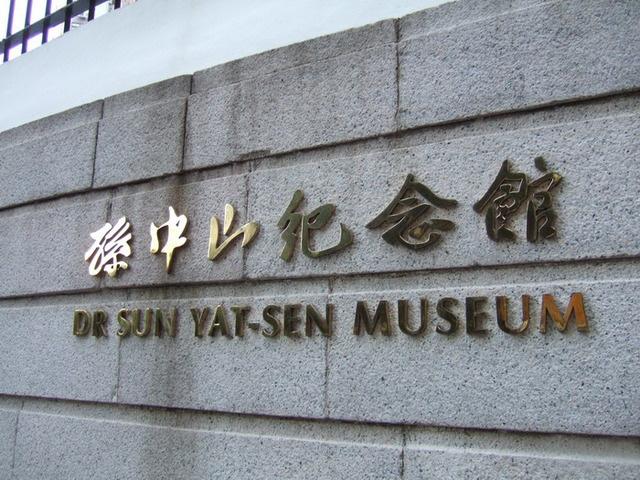 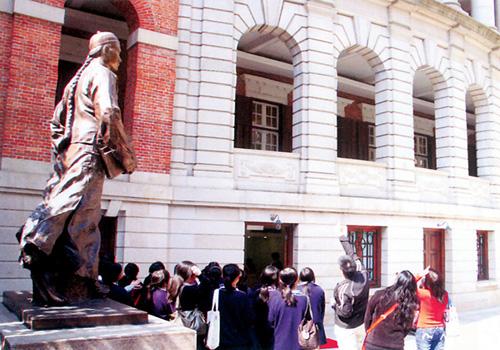 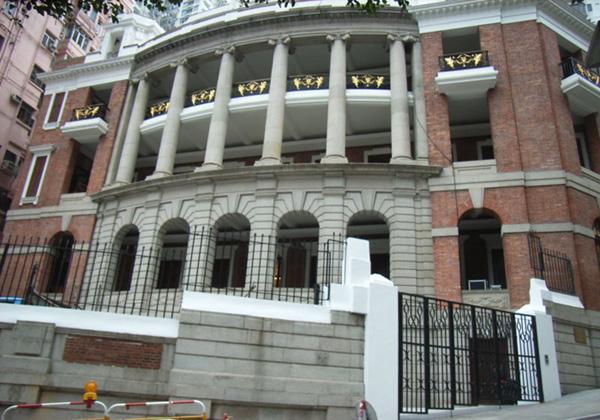 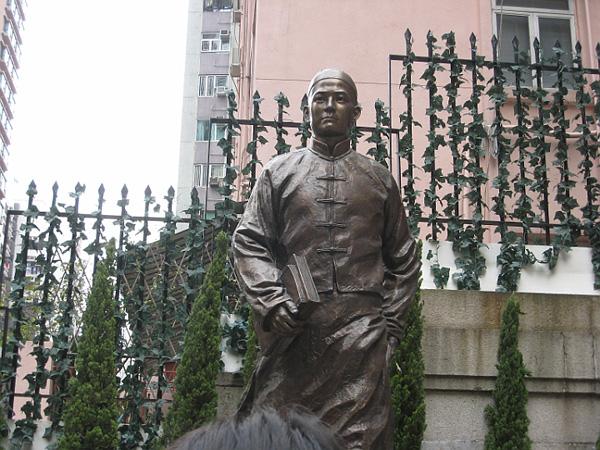 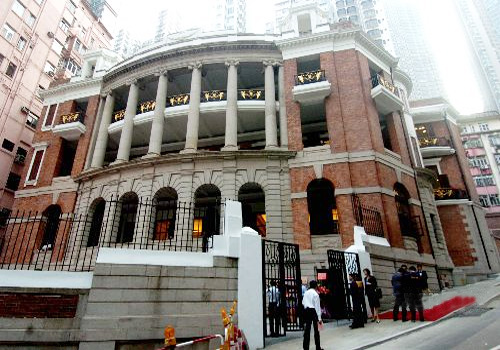 Opening up on December 12, 2006 to commemorate the 140th birthday of the great statesman Sun Yat-sen, the Dr. Sun Yat-sen Museum is a part of Hong Kong Historical Museum. The museum is transformed from the former Kom Tang Hall of Ho Kom-tang (何甘棠, a schoolmate of Dr. Sun as well as a younger brother of a famous rich merchant in Hong Kong Ho Dong in early 20th century, who rendered supports towards Dr. Sun's revolutionary activities). Collections in the museum of Dr. Sun Yat-sen display the lifetime of the great world-renowned revolutionary Mr. Sun, and his relationship with Hong Kong. 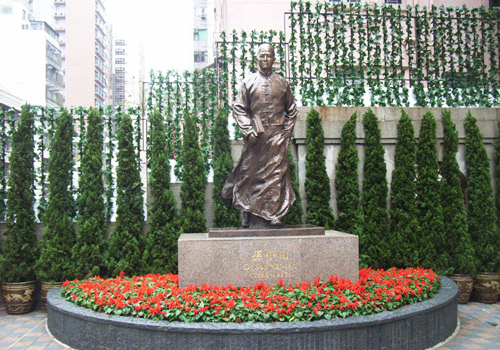 Dr. Sun Yat-sen (Nov.12 1866- Mar.12 1925) was a great revolutionary and political leader of China, as well as the foremost pioneer of Nationalist China. He was regarded as the "Father of the Nation" and admired by both local and overseas Chinese and the global community. Mr. Sun was the leader of the Revolution of 1911 (辛亥革命) which has resulted in the collapse of the feudal Qing Dynasty (1636-1911) and the founding of the Republic of China. Sun Yat-sen has a close relationship with Hong Kong, which is the place that he received his secondary and university education, and cradled his revolutionary thoughts and uprising plans.

Built in 1914, the building of Dr. Sun Yat-sen Museum is a model of ancient Edwardian, a 4-storey premises with a floor area of 2560 square meters. The outer wall was built of red bricks and granites, and arc-shaped gazebos were set on the first and second floors supported by Greek style pillars; the building is equipped with a front stair for the master Ho family and a back stair for servants. Because few modifications were done to the building over the decades, the original interior of the building remains. 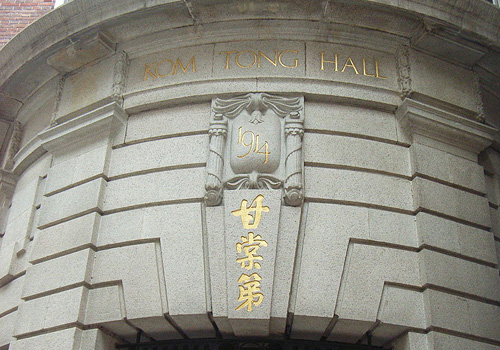 Built by younger brother of the famous rich man in the area Ho Kom Tang, who was a schoolmate of Dr. Sun yat-sen in present Queen's College and pass away just in this building in 1950, the building was sold to Zheng family in 1960, who sold the dwelling later to the Church of Jesus Christ of Latter-day Saints functioned as a foyer. In 1990, the Kom Tang Hall became a Grade Ⅱ historic building sponsored by Antiquities Advisory Board. In October 2002, the church submitted an application to the government to tear down the building but build a new one on the site. With the strong opposition from citizens and some non-governmental organizations, the Special Administrative Region Government of Hong Kong purchased the master of the building from the church with 53 million HKD and spent another 91 million HKD to renovate the building to be a Dr. Sun Yat-sen Museum.

Exhibitions in the museum of Dr. Sun Yat-sen

The museum of Dr. Sun Yat-sen has two regular exhibition halls, "Sun Yat-sen and the Modern China" and "Sun Yat-sen and Hong Kong". Other facilities include a Special Theme exhibition and lecture hall, a reading room, two video rooms, interactive study rooms, and an activity room to introduce the achievements around Dr. Sun and the Revolution of 1911 via interactive PC games. The museum also provides audio guides, school lectures, educational DVDs and travelling exhibition panels. About 150 precious objects on display in the museum of Dr. Sun Yat-sen, 70% of which are collected by the museum and donated by citizens, while other 10 pieces are borrowed from the museum of London and 48 pieces from museums of mainland China, most of which are Class A National Cultural Relics. 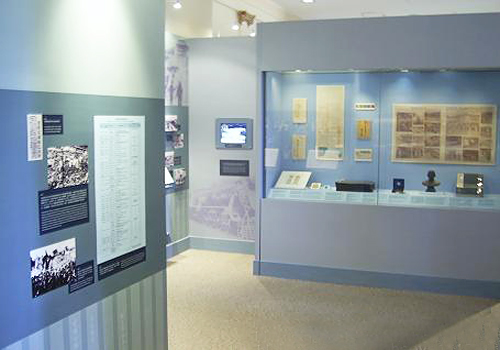 Highlights of the exhibitions in Dr. Sun Yat-sen Museum are a microscope used by Mr. Sun during his medicine study in Guangzhou from 1886 to 1887, an exam answer sheet of Mr. Sun during his medicine study in Hong Kong, Guan Jingliang's marriage certificate bearing Dr. Sun's name as a witness, the dinner menu from Dr. Sun's graduation ceremony in the Hong Kong College of Medicine, one of the first seals of "Long Live the Republic of China", a holograph letter of sun Yat-sen to the British Hong Kong Regierung for a permission of landing on Hong Kong in 1909, the Sun Yat-sen's Declaration of the election results of his provisional presidency on Jan 1, 1912, the Abdicate Rescript of the last emperor Xuantong of Qing Dynasty on Feb 12, 1912, a granted autography horizontal scroll of "universal love" from Sun Yat-sen to Hong Kong mariners, a couplet to Huang Xing inscribed by Dr. Sun in 1912, and a Generalissimo Order issued by Mr. Sun on Nov 26, 1923.