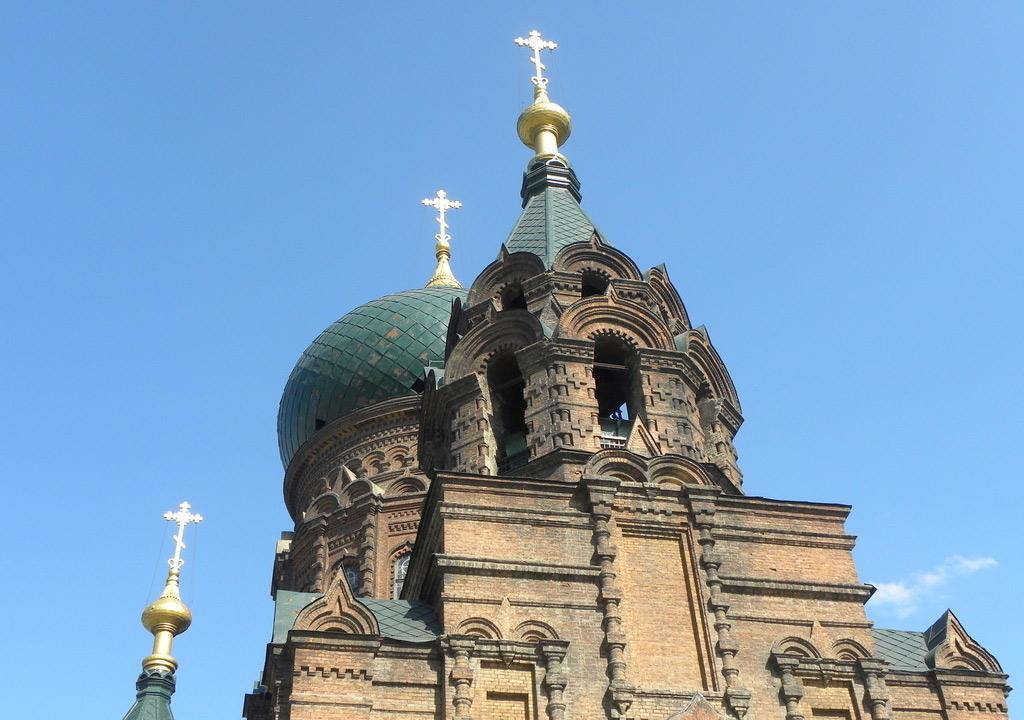 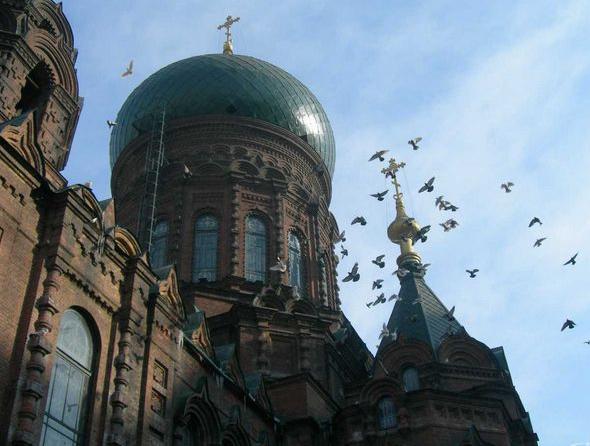 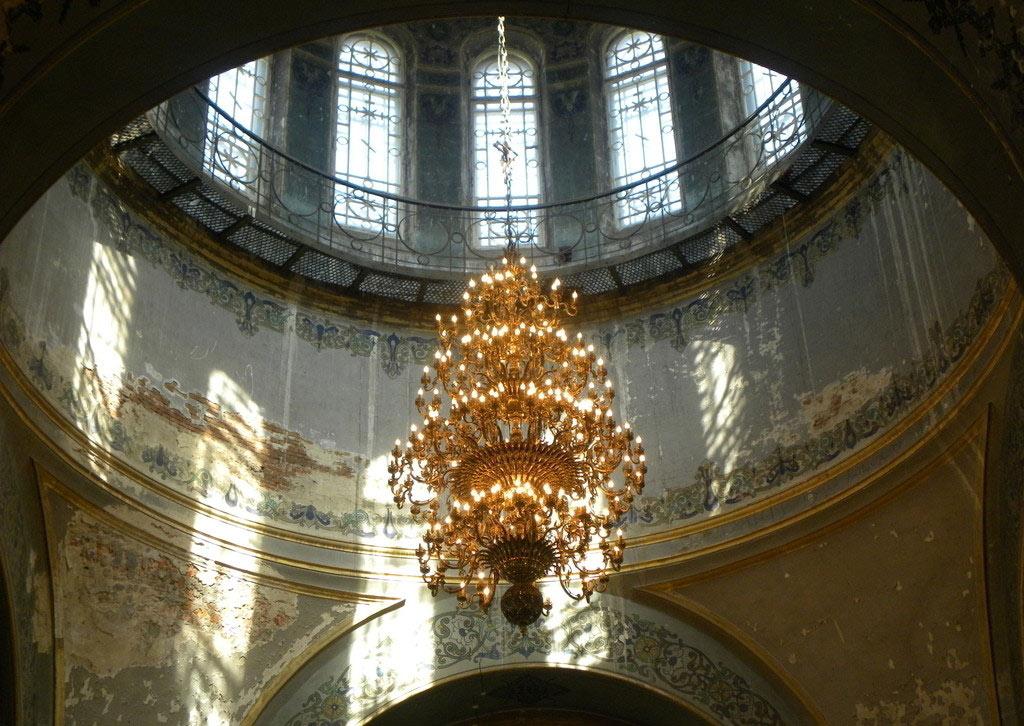 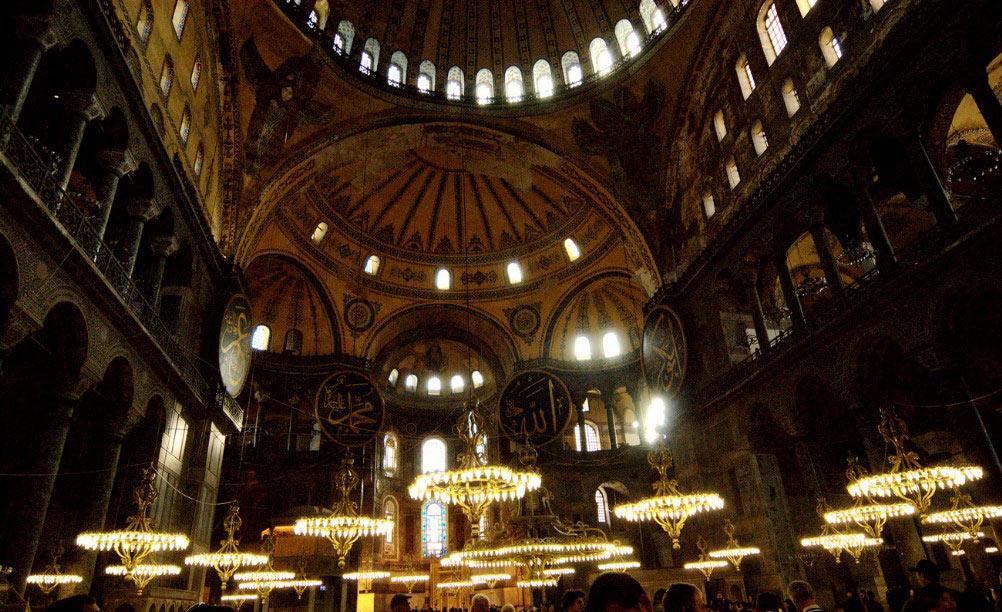 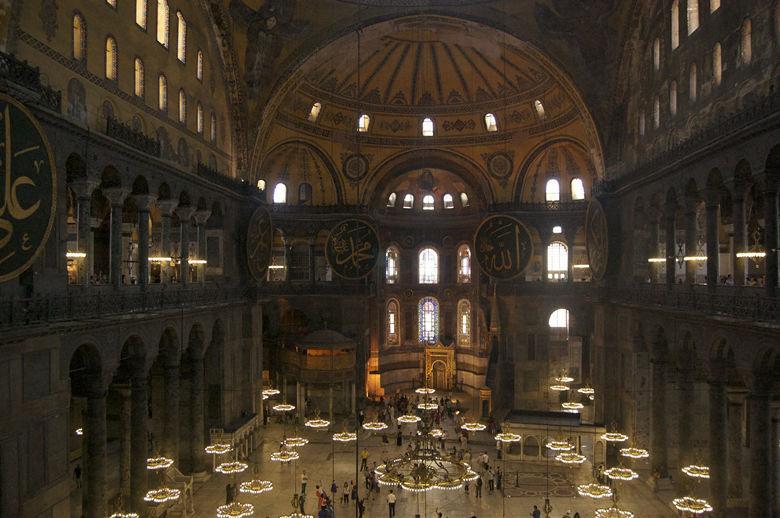 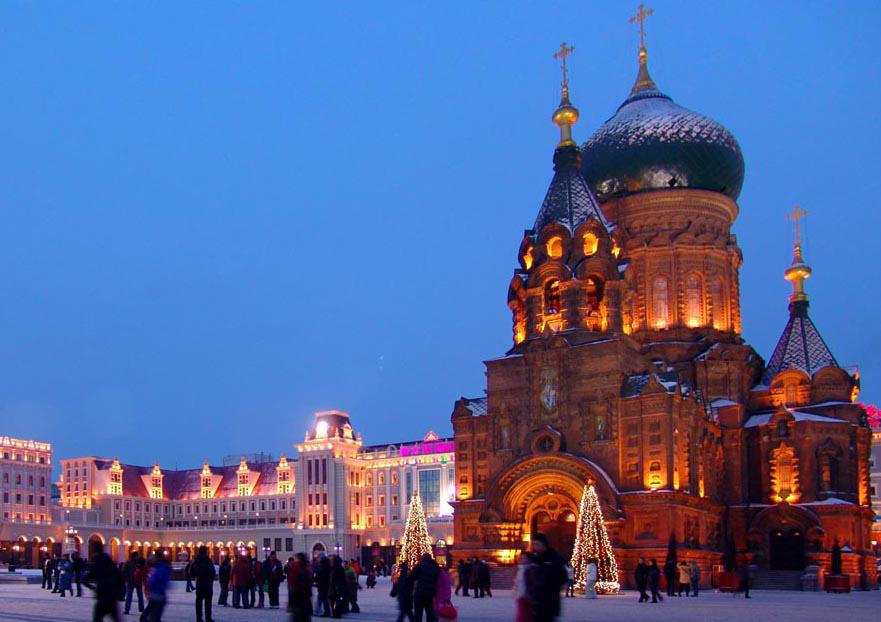 Harbin St. Sophia Church is the largest Nicolas Church in the Far East area. Originally built in 1907 by the Infantry Division of the tsarist in eastern Siberia, St. Sophia Church was rebuilt in a wood and brick structure in 1912, and later in September of 1923, it was rebuilt again at present site for nine years and finished in October of 1932. The moment it was finished, it had been the landmark of Harbin by its grand and magnificent appearance and exotic atmosphere. Today, it is a popular tourist spot in the city attracting visitors home and abroad as well as a key historical site for the research of modern history of Harbin. 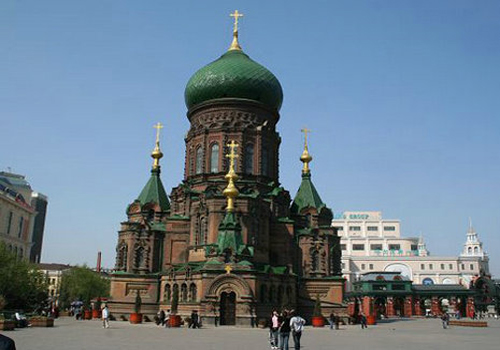 Covering about 721 square meters with a height of 53.35 meters, St. Sophia is a typical architecture of Byzantine as well as the most intact one of the style in China. The church was beautiful designed and decorated both in exterior and interior, and was listed into the Key Cultural Relics under state protection in 1996 and half a year later, it was repaired by the government to be an art gallery, displaying the history, current situation and future of this famous cultural city of Harbin with over 1000 pictures. 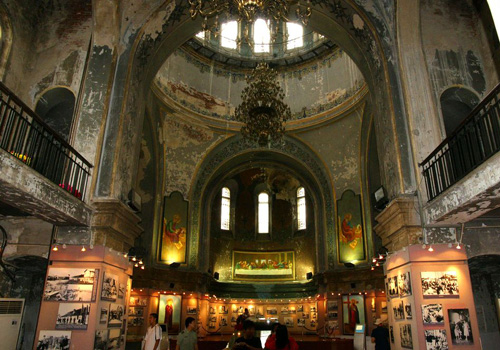 The splendid church is designed to be a cross-shape in the east-west direction and its walls are covered by red bricks. It is a master-slave layout that a big green Byzantine spherical pinnacle commands four smaller tent-shaped pinnacles in typical Russian style. There are four floors and each is accessible by a door in the four respective directions. The top part of the main entrance is the bell tower houses 7 bells of totally different sizes and tones, the biggest one of which was molded by bell metal with a diameter of 1.425 meter and weight in 1.8 ton. In the middle of the bell, there are four saints. On every major feast day in the past, the well-trained bellman would tie the ropes of the 7 mallets to different parts of his hands and feet to play musical progressions. It is said that the clangs can resound to the skies and people even in dozens of kilometers away can hear it.

Though the interior decorations and the gorgeous Russia painted murals were damaged because of wars and time, the architecture is still beautiful and spectacular as it used to be. The government has refurbished it and new murals were readorned depicting the architectural history of Harbin community.