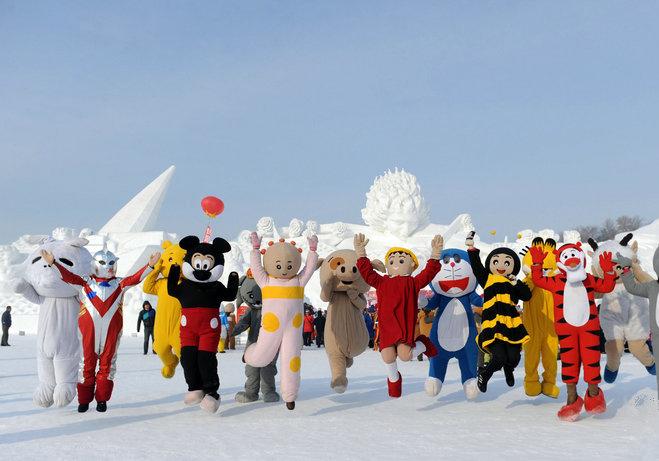 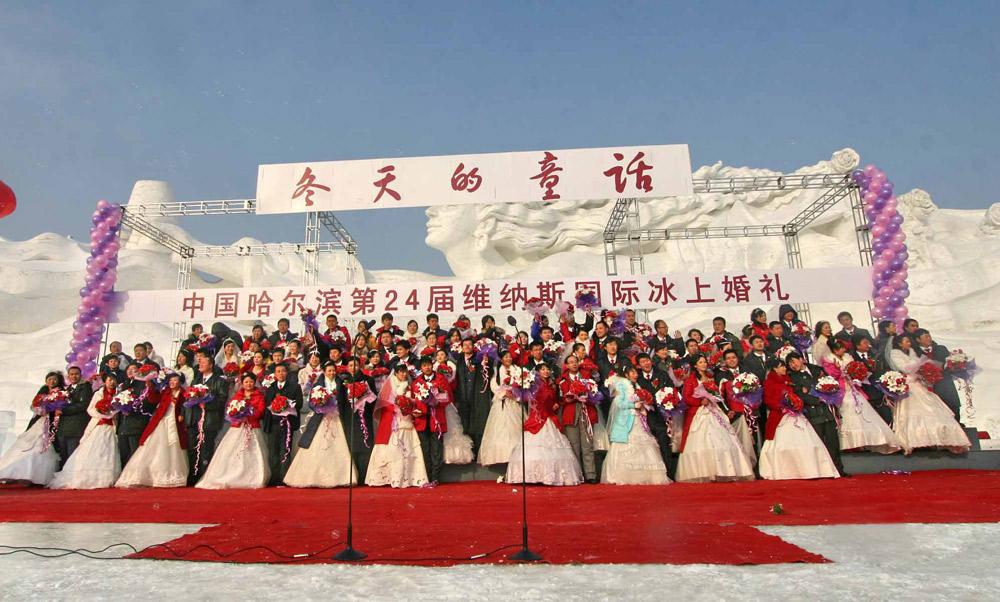 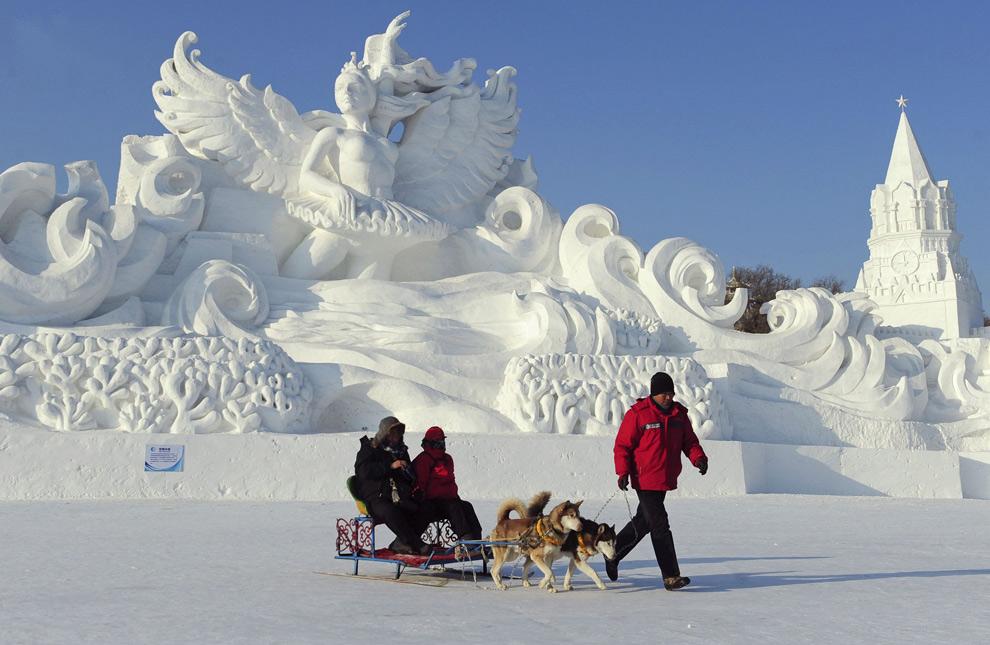 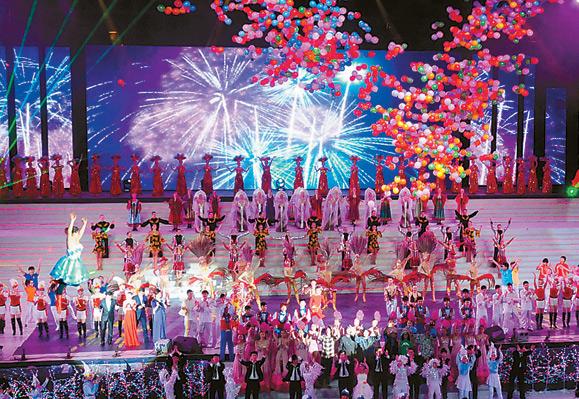 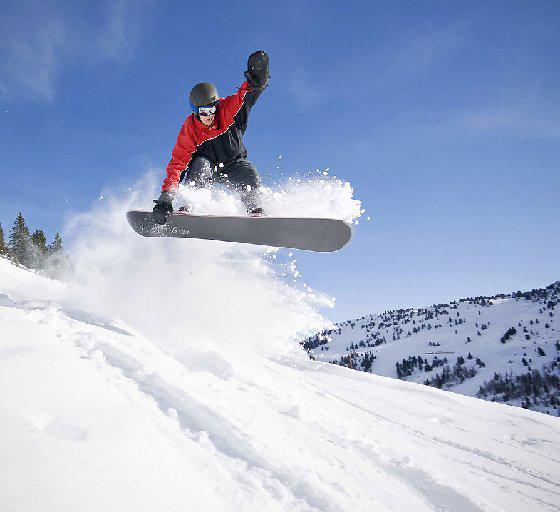 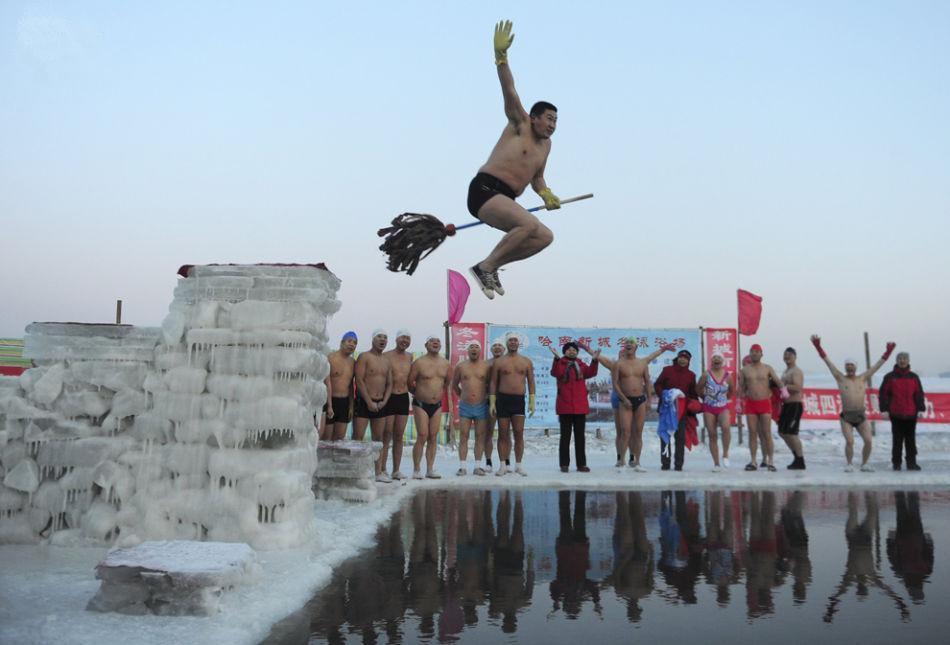 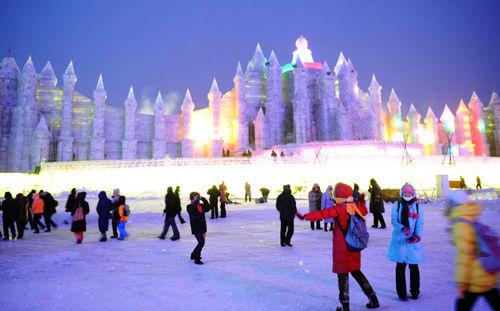 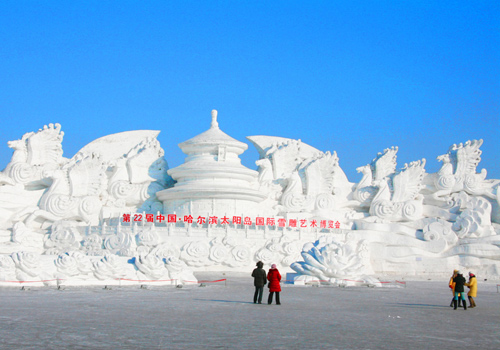 Harbin is regarded as an Ice City for the city is full covered with beautiful ice and snow in its long winter. Harbin Ice Festival is the first international festival of China that themed at the ice and snow activities, which annually starts from the fifth day of January, and last for over one month generally ends at the end of February, depending on the weather and activities of the year. The first Ice Festival was held in 1985 based on the Ice Lantern Festival which was annually held in Zhaolin Park from 1963.

Harbin Ice Festival is a characteristic festival with rich contents and colorful activities. The regular activities include the most famed Ice Lantern Garden held in Zhaolin Park, the Great Snow and Ice World held by the Songhua River, the Snow Sculpture Exposition held in the Sun Island Park and the Large-scale Ice Sculpture Exhibition held in Stalin Park. Besides, there are also many other exciting competitions and activities during the festival, such as the winter swimming contest, hockey contest, snowfield football game, alpine skiing invitation tournament, ice engraving competition, ice festival poem party, ice and snow photo show, film festival, ice wedding, and the like. 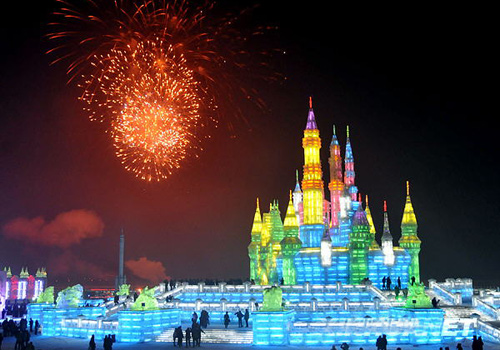 The opening ceremony of Harbin Ice Festival is held on January 5th, while the celebrations often begin from the end of December. It is a festival very popular with people not only for the featured activities of art, sports, food, tourism and exhibits that all related to ice and snow, it is also a carnival with festivals in festival; the grand traditional celebrations for Spring festival and Lantern Festival, the New Year celebration and the skiing festival are all happen during the same period adding a great deal of joy and happiness to the ice festival, which has won great reputation around the world that attracting more and more people to join in year by year.