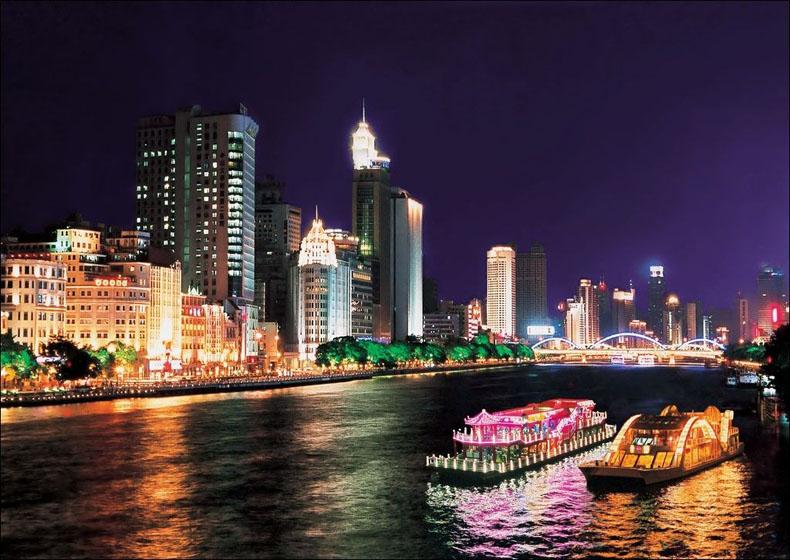 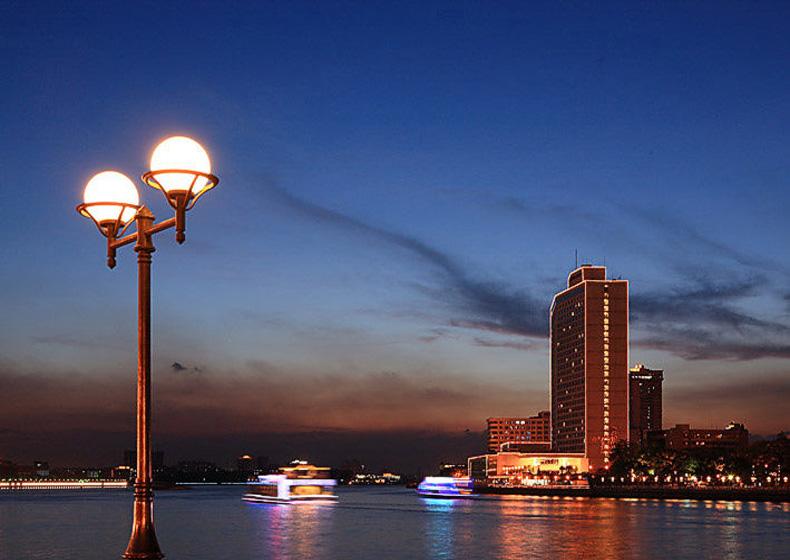 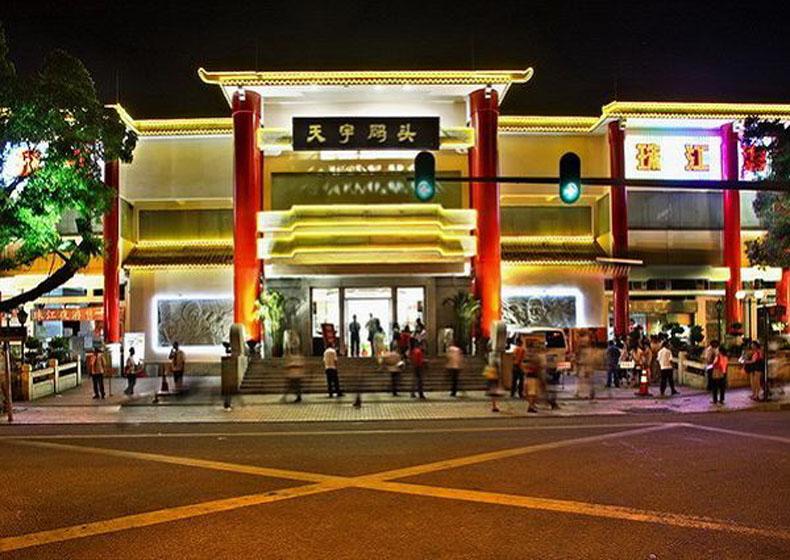 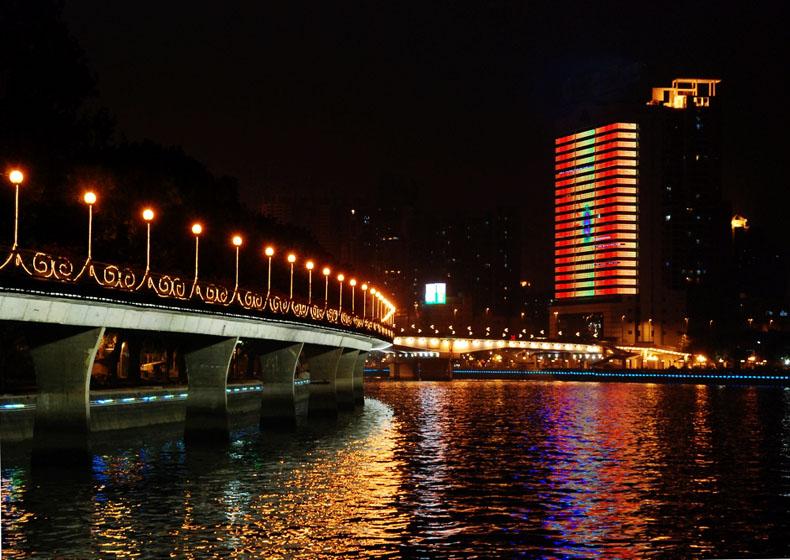 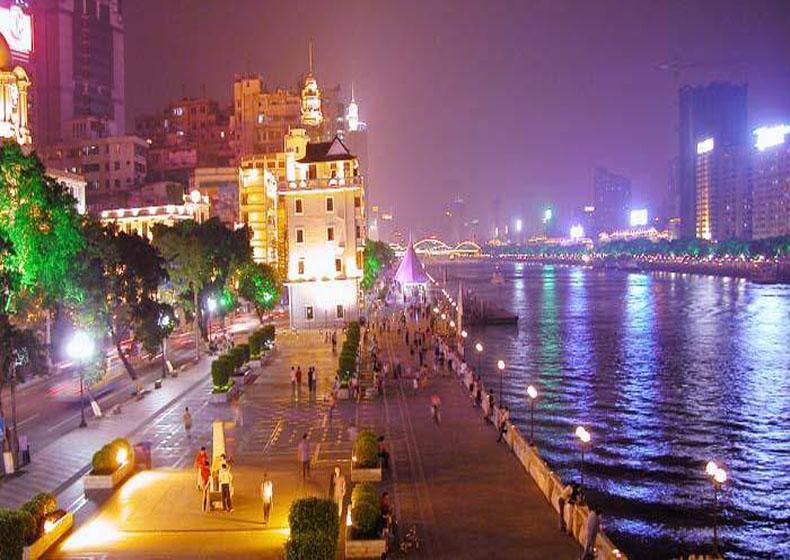 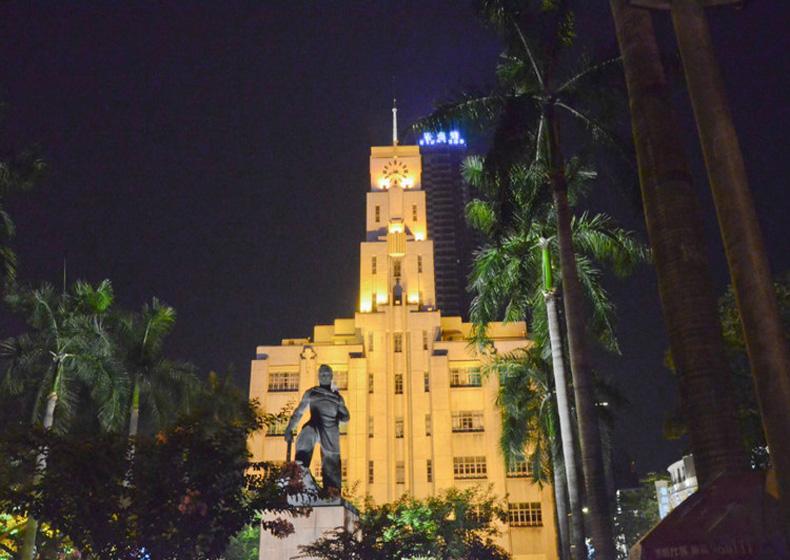 Stretching for approximately 2400 km, Pearl River, the third longest river of China, refers in particular to the riverway from Guangzhou to the estuary to South China Sea at the very beginning, but gradually it becomes a term used for the Xi River, Bei River, Dong River and the branches of the Pearl River Delta in Guangdong Province in a broad sense.

The "Pearl River" introduced in this article refer to the section flowing through Guangzhou City. It is named after "Pearl" not because of valued jewels but for a rocky island in the river, which is scoured to be very smooth by the water years after years, hence, the island is seen as a huge pearl in the river, so comes the name. 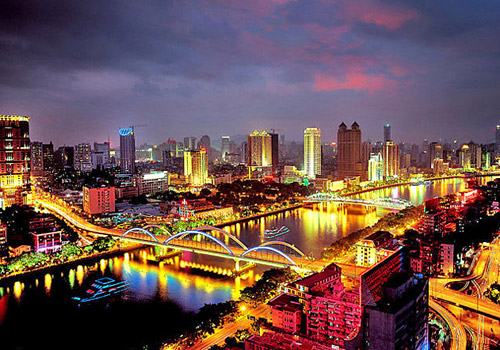 Cruising along the Pearl River is a good chance to watch the city landscapes of Guangzhou and the Pearl River night cruise has become a highlight of tourism of Guangzhou. When the night falls, the Pearl River and the architectural complexes on the banks will be lightened by colorful neon lights and creates a charming night scene.

Known as one of the "Eight Great Sceneries of Guangzhou", the White Swan Pool is the junction of Liwan, Haizhu and Fangcun districts. Looking far off into the distance at night, visitors can catch the beautiful sight of several crossing bridges decorated with amazing light fixtures.

Located on the northern bank of the White Swan Pool, Shamian is an oval alluvion considered to be the most European style place in China. On this 0.3 square kilometer land there stand about one hundred buildings of neoclassical, neobaroque and Gothicstyle.

This is a typical western style building financed with by Mr. Chen Zhuoping at the beginningof 1934, 15 floors and 64 meters high in total. It was once the highest building of China of the time.

Hailed as "the first wharf of Guangzhou", the Tianzi Wharf located in Yuexiu District works as a tourist wharf at present, where most night cruise ships set sail. Being the oldest wharf of Guangzhou, the wharf could be used by officials only. It was the wharf which Lin Zexu departed to Humen to burn opium as well as the place that Dr. Sun Yat-sen started the northern expedition against feudal separationist rule in China.

Yong'an Hall was originally the private building of Mr. Hu Wenhu (1882-1954), an overseas Chinese entrepreneur, press tycoon and philanthropist living in South Asia. This five-floor building was also constructed in the layout of a square on the northern bank of the Pearl River as the marketplace of his balm in 1930s. In 1994 Yong'an Hall was donated to Guangzhou Municipal Government to built a junior library by Ms. Hu Xian, Mr. Hu's daughter. 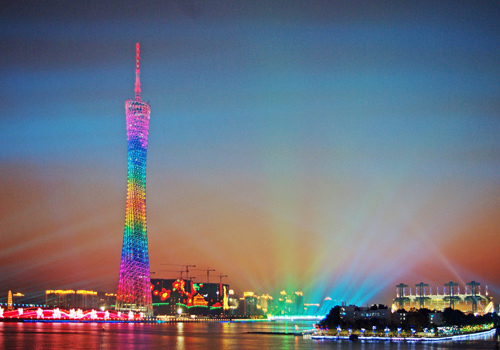 Guangzhou Tower, which stands 125 meters from the southern bank of the Pear River, is a largest urban infrastructure of Guangzhou functioning as both tourist site and television broadcasting. Completed in September of 2009, this 600-meter-high tower took the place of the CN Tower of Canada and becomes the highest self-standing television tower in the world. The tower was officially opened to the public from October of the year on.

How to get to the wharfs of Pearl River?