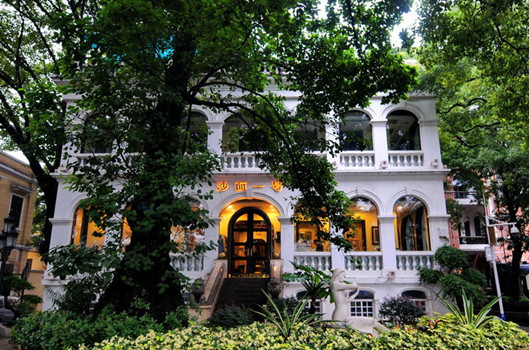 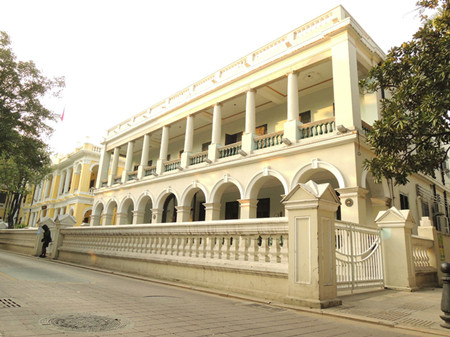 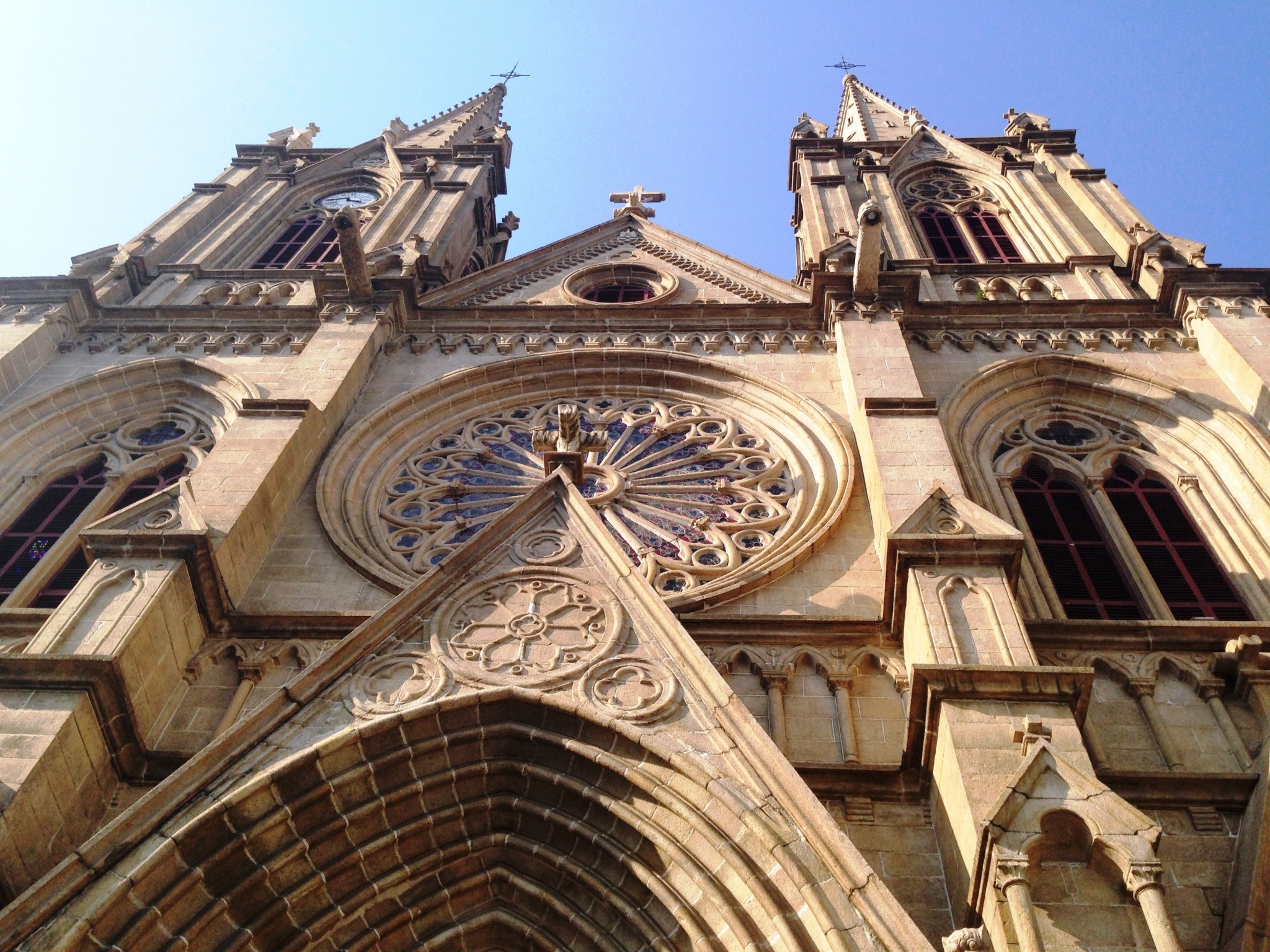 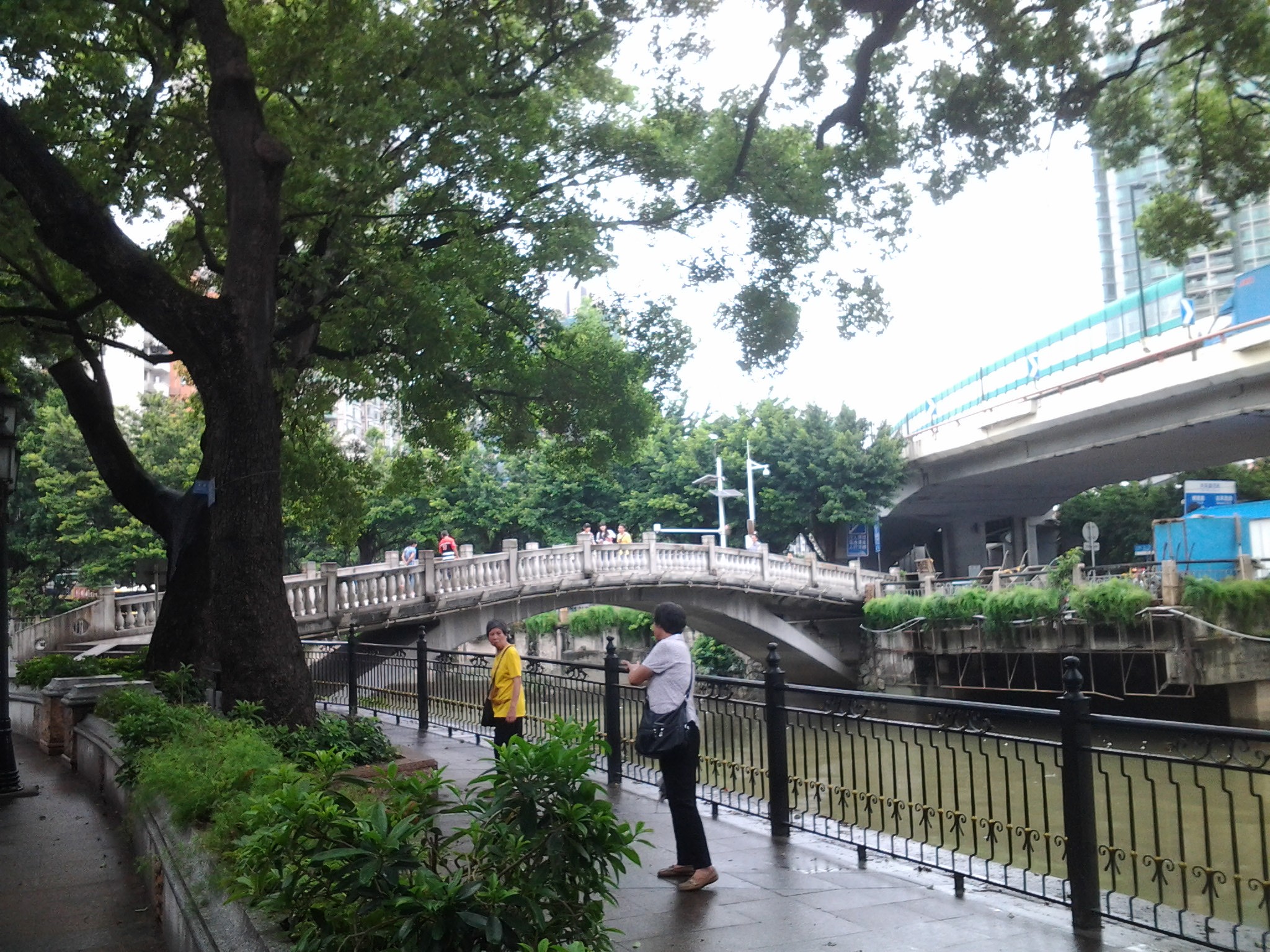 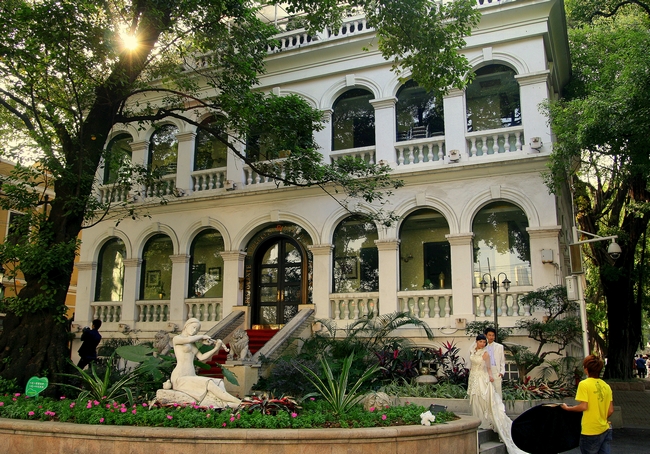 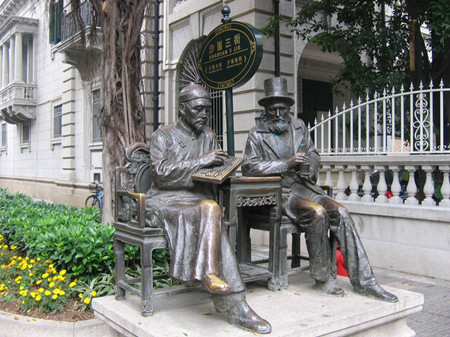 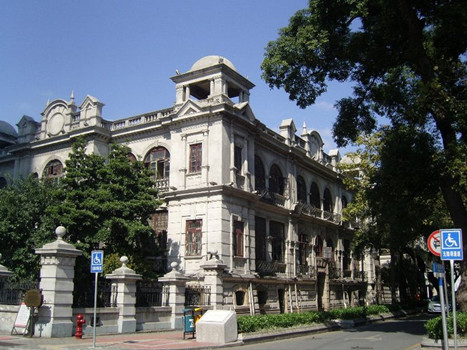 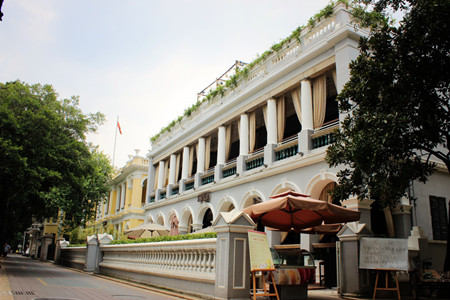 Chinese name: 沙面(Shamian)
Location: No.3 South Shamian Street, Liwan District, Guangzhou City, China. About six kilometers west of the popular Tianhe area.
Entrance fee: Free
Opening time: 24 hours
Best time for visit: September to November and avoid the weekend if possible.
How to get to Shameen: Take subway No.1 or No.6 and get off at Huangsha Station, walk out the Exit 4, cross a sky bridge then walk along the bank of Pearl River to arrive there.


Brief Introduction to Guangzhou Shamian Island
The name of which literally means "sandy surface" in Chinese, Shamian is an elliptic sandbank island in the Pearl River and located in the Liwan District, where is the south-west part of Guangzhou City.

Shamian Island covers an area of 0.3 square kilometers, 900m from east to west, and 300m from north to south. It is bordered in the south by the White Swan Pool of Pearl River, and separated from the mainland by Shamji Canal. 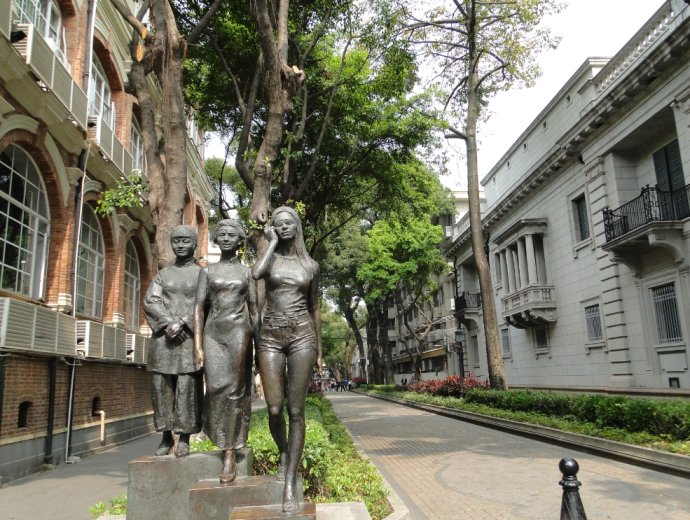 Shamian Island was an important port for Guangzhou's foreign trade from the Song (960AD—1279AD) to the Qing Dynasty (1644AD---1911AD). From the 18th to the mid 19th century, the foreigners lived and did business in a row of houses known as the Thirteen Factories, on the bank of the Pearl River to the east of the present Shamian, which was then an anchorage for thousands of boat people. Numerous boats carried silks and teas to overseas from here. Shamian became a strategic point for city defense during the period of the First and Second Opium Wars. After Opium Wars, this island was handed over to UK and France. In 1861 the island was divided into two concessions given to France and the United Kingdom (of which 2/3 belonged to the British and 1/3 to the French).  It was connected to the mainland by two bridges. In the past time, these two bridges were closed at 10pm as a security measure. The British arch bridge, also called the "Bridge of England", which was built in 1861, to the north side was guarded by Sikh police officers, while the French bridge to the east was guarded by Vietnamese recruits with the Troupes coloniales. At the end of 19th century, Shamian Island had already developed into an urban area with well functioned city facilities and independent from Guangzhou main urban area.

Dozens of foreign countries ever set up consulates on Shamian Island (but as of now only Poland consulate works here). Foreign banks and trading companies from Britain, the United States, France, Holland, Italy, Germany, Portugal, and Japan built stone mansions along the waterfront. The construction on the island was characterized by climate-adapted but Western-plan detached houses with hipped roofs and large verandahs. The developing of Shamian is an epitome of recent history of China and foreign concessions in China. 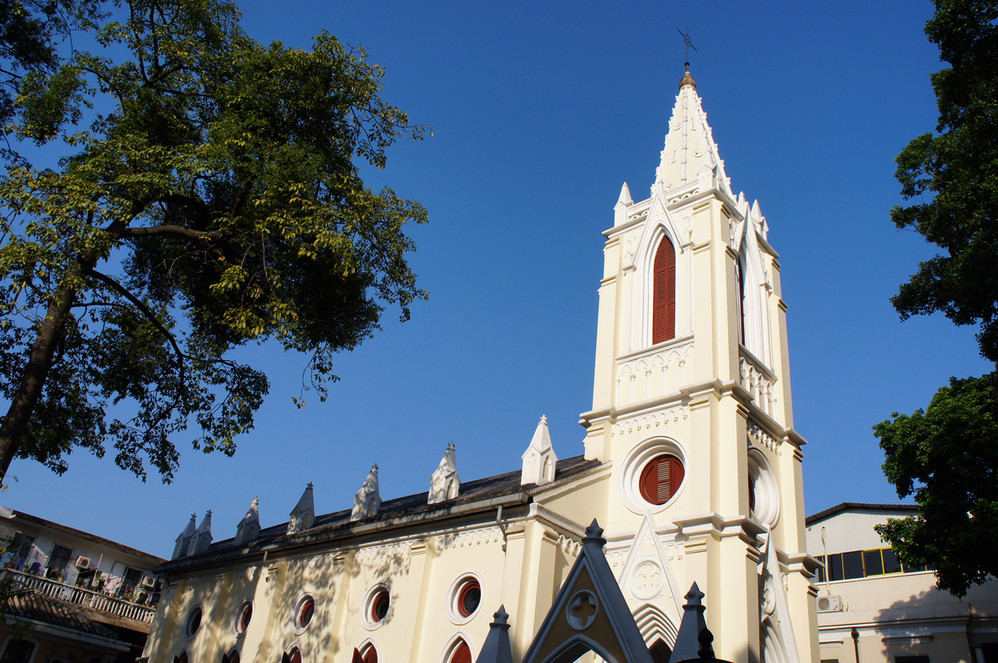 More than 150 European-style buildings on the island constitute an open-air building "museum". Here you can find the old buildings with New Baroque style, pseudo-Gothic style, Roman arcade style, New classical style and combined styles of the East and West. Now many newly married young couples choose Shamian Island to take wedding memory photos. They like Our Lady of Lourdes Chapel, which is also called French Catholic Chapel. This old building is located at the French end of the island, it was constructed in 1892 mainly for the religion activities for the members of French Consulate. Now it still stands on the main boulevard. The British Protestant Church (Christ Church Shameen) which was built in 1865 is another popular place by young couples for wedding memory photos.

Shamian had once been called Shicui Island, literally means island of picking up greenery. The island serves as a tranquil reminder of the colonial European period, with quiet pedestrian avenues flanked by trees and lined by historical buildings in various states of upkeep.  Besides old buildings here you can find more than 100 old trees with the age exceeding 100 years, the oldest one with the age of 300 years old or more. 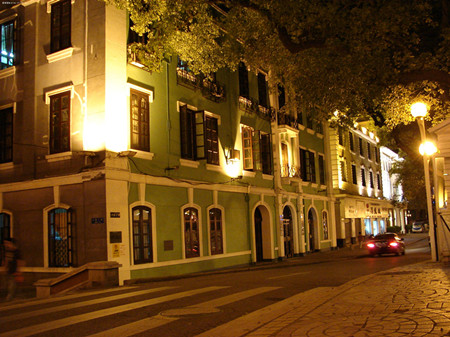 Shamian Island is a location of several hotels, restaurants and tourist shops there sell various curios and souvenirs. The biggest hotel on the Shamian is White Swan Hotel which is one of the first luxury 5star hotels in China. If you were tired after walking just siting in the cafes or bars on the southwest side of this island and enjoy the views over the Pearl River.