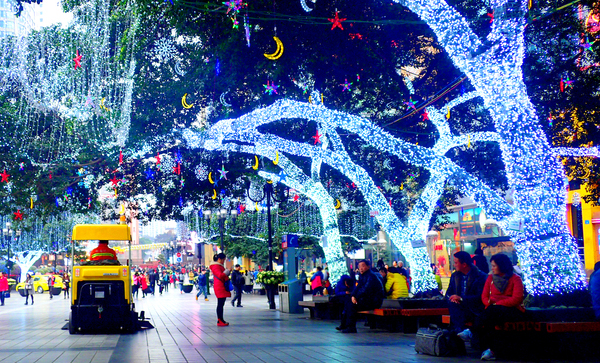 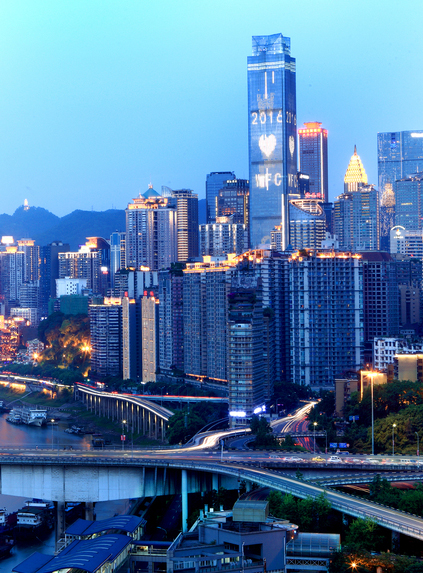 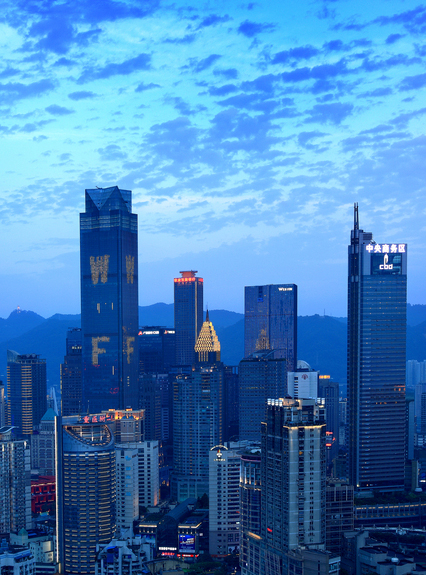 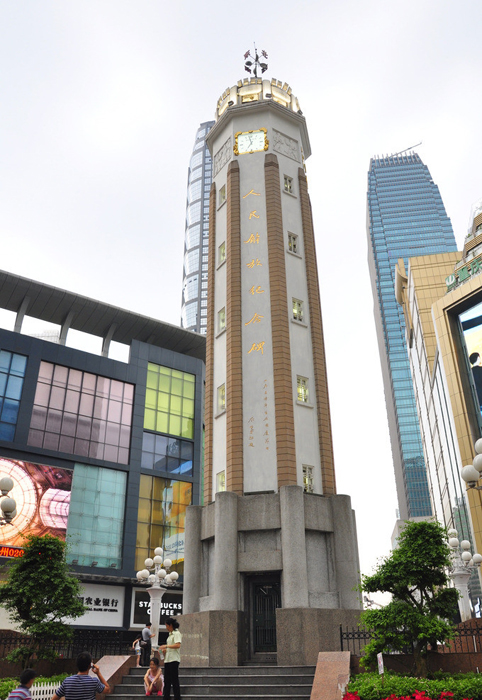 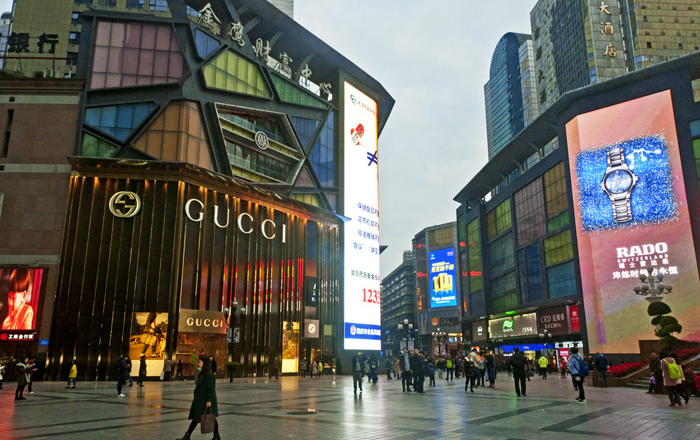 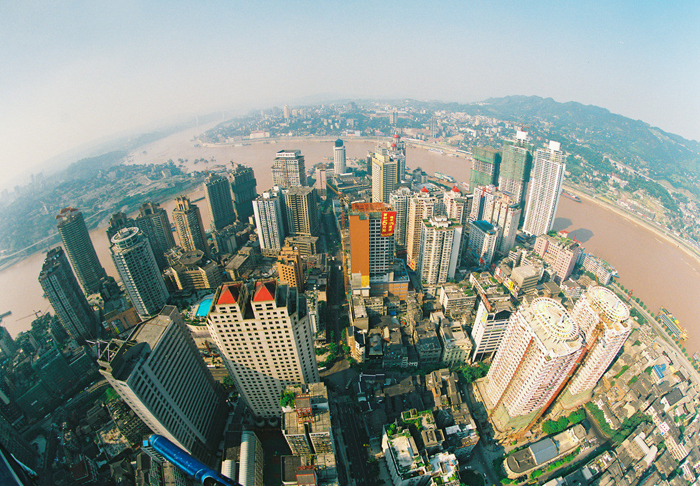 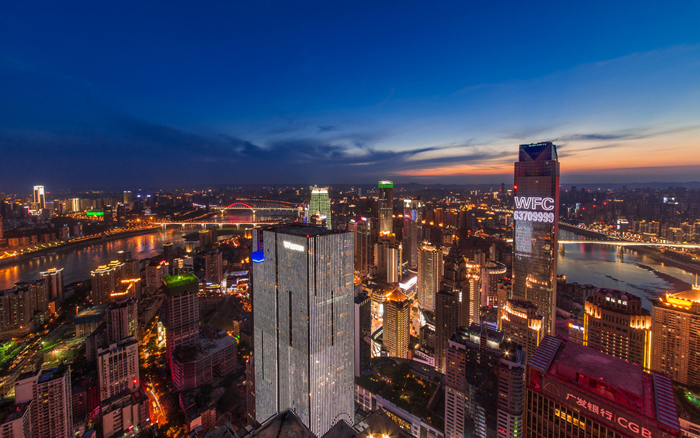 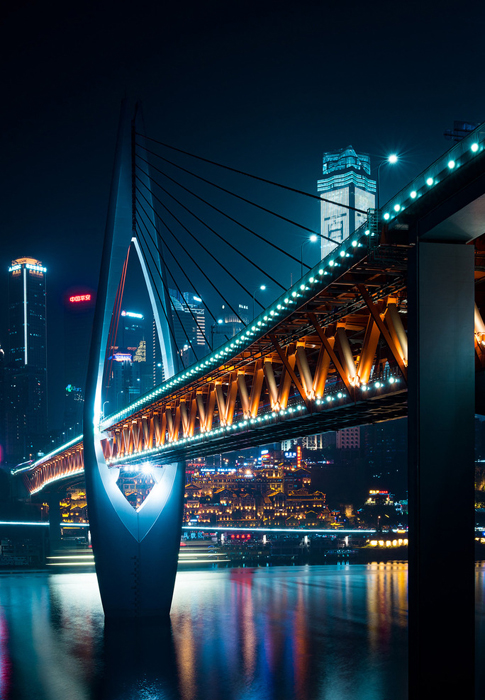 Located on Minzu Road in Yuzhong District of Chongqing Liberation Monument is a must-see site in Chongqing when you are in Chongqing, just like Wangfujin Street in Beijing, Nanjing Pedestrian Street in Shanghai. It is the business center of Yuzhong District in Chongqing. The largest snack street of Chongqing is just minutes away. Department stores, shopping malls, hotels, restaurants, food markets cluster around the Liberation Monument. Chongqing Liberation Monument was built in 1945 to commemorate the victory of Anti-Japanese War (1938-1945) in China. The 27.5-meter-high monument is generally white with a couple of bells at the top which rings at integral points. A winding staircase leads to the top. It is a standing monument to the great contribution Chonqing people made to the country. It is now the pronoun of Jiefangbei CBD (central business district) in Chongqing. Tourist who comes here can not only taste Chongqing cuisine and snacks but also do shopping. 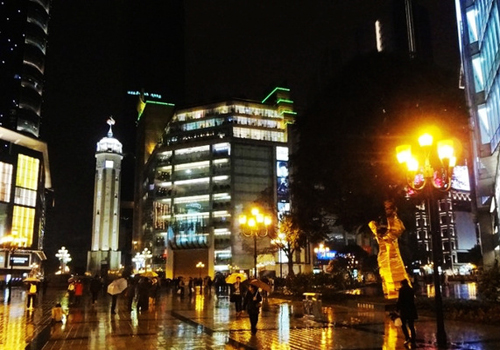 In March 12, 1940, a wooden memorial was built at the site to mark the death of Sun Yat-Sen, the forefather of democratic revolution in China and was hailed as “bastion of spirit”. After the victory of anti-Japanese War in 1945, a monument was constructed by the former national government to encourage the whole nation to fight against enemy. In 1950 the famous communist Liu Bocheng named it as “Chongqing Liberation Monument”. The Jiefangbei Plaza was built in 1997 around the monument.