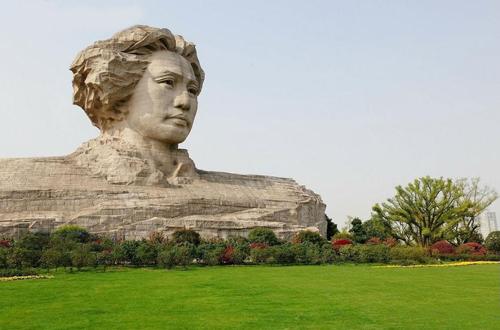 By Air Huanghua Airport is the first-rate national airport constructed in the 1980s. Located in the Huanghua town, Changsha County, it is 22 kilometers away from the downtown area. Not only is it the fifth biggest airport of china, but also the largest one in Hunan province, as well as the airline hub of middle china. Many flights bound for Beijing, shanghai, Shenzhen, Hong Kong, Guangzhou, Taipei and other 47 major cities are available in Huanghua Airport. Passengers can also take airplanes from Changsha to Singapore, Seoul, Bangkok, New York, London and any other international cities. Shuttle – shuttles are not only available for the downtown, but also for other cities such as Yueyang, Zhuzhou, Xiangtan and Changde at fixed hour. Bus – No. 114 bus is running between the bus station and Huanghua Airport. It usually takes you about sixty minutes to ninety minutes.

By Train Changsha plays an important role in transportation around China, connecting Beijing-Guangzhou Railway and Shanghai-Kunming Railway. Every day see many a train at Changsha. People can take trains from Changsha to Beijing, Shanghai, Guangzhou, Shenzhen, Shenyang, Xi’an, Kunming, Wuhan, Zhengzhou, Fuzhou, Nanning, Jinan and other cities. Changsha railway station is located in the downtown area, east end of Wuyi Road (五一大道); people can take No. 1, 7, 9, 12, 104, 107, 114, 117, 118, 127, 202, 312 and other buses to reach the station.

Changsha Nan bus station – located in No. 811 Zhongyi Yi Road (中意一路811号), bound for cities in the central or south Hunan and leaving southward for the neighbouring cities.

By Ship Xiang River flows through Changsha, joining Dongting Lake and Yangtze River. Changsha now is in possession of the largest inside river port of China. By ship, people can travel from Changsha to Chongqing, Wuhan, Shanghai, Lianyungang, Nanjing and other cities. Moreover, regular ships from Changsha Passenger Ship Transportation Center can take people to Yiyang, Anxiang, Changde, Xiangtan, Xiangyin and Yueyang.

Bus – bus tickets are generally one yuan to two yuan, while bus tickets of sightseeing buses are three yuan and you can use the ticket twice. With the three sightseeing routes, you can visit such attractions as Yuelu Hill Scenic Area & Yuelu Academy and Hunan Provincial Museum.