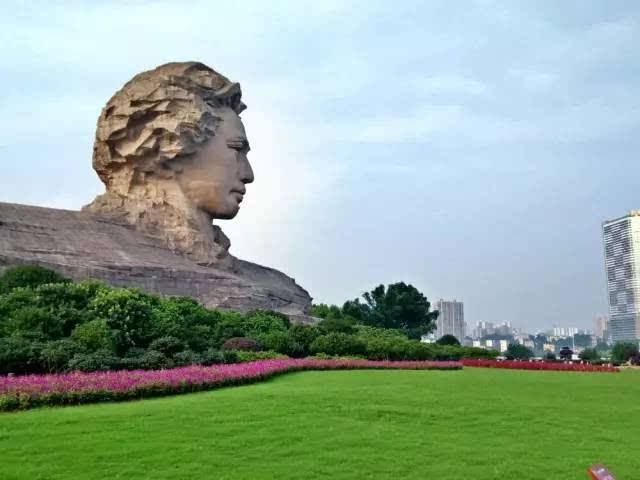 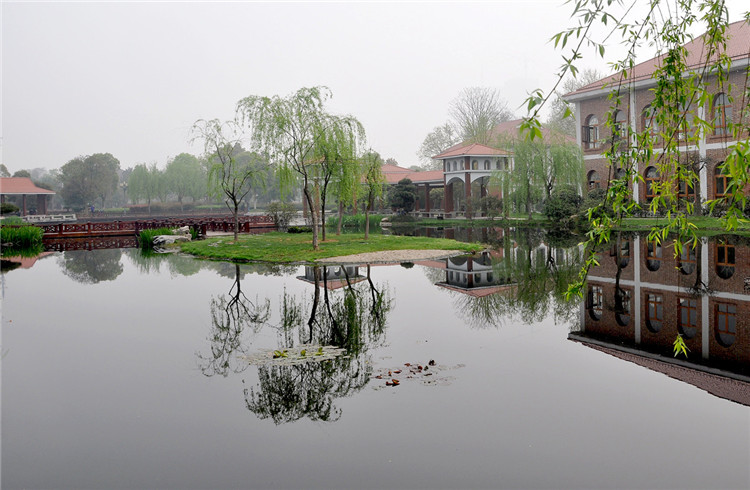 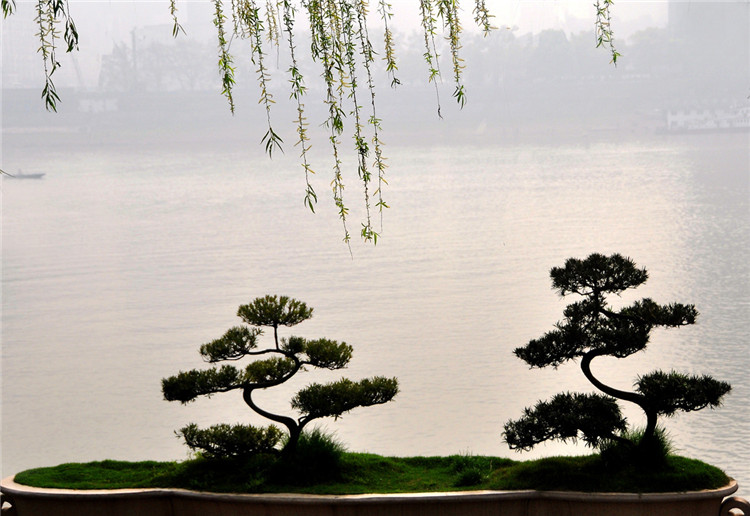 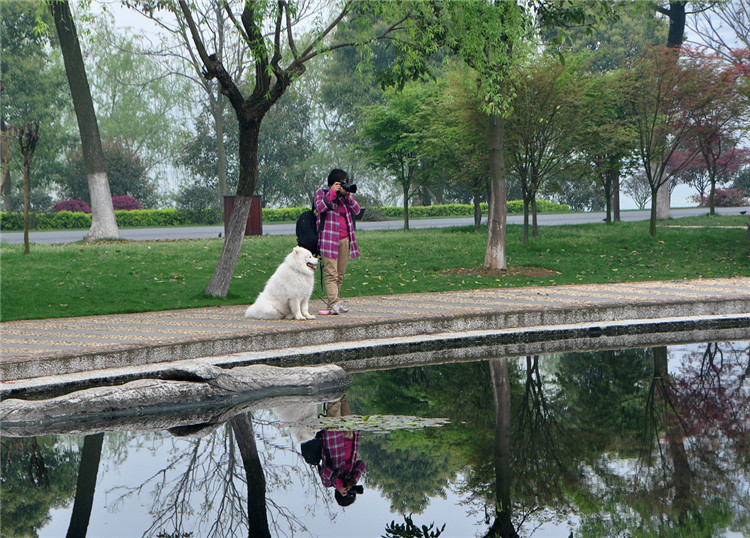 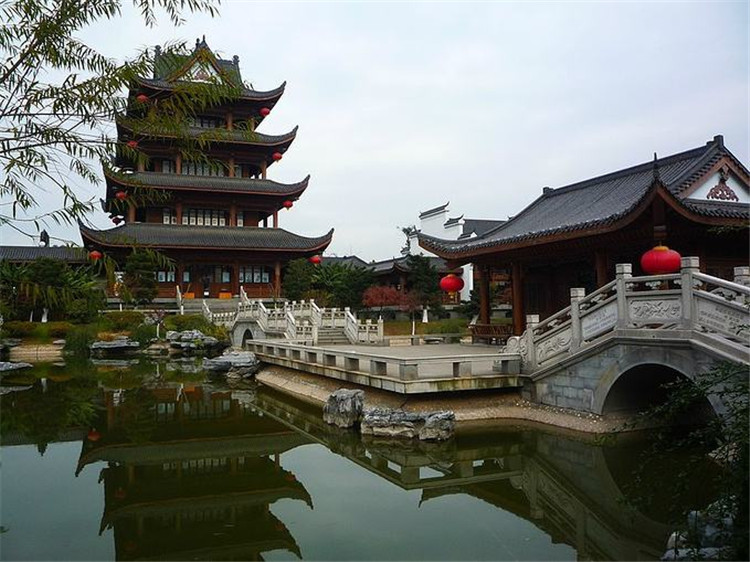 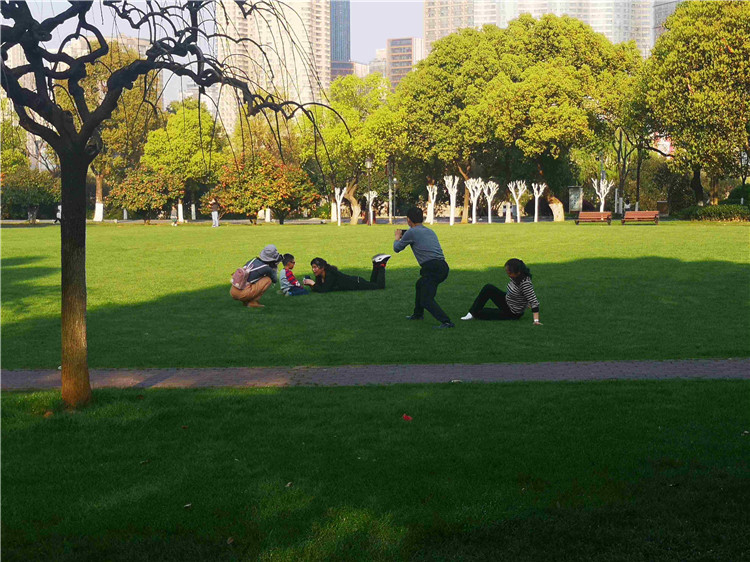 Introduction to Orange Isle
Orange Isle, or Juzi Island, is located in the center of Xiangjiang River in Changsha City of Hunan Province. The original area of the island is about 17 hectares. It is the largest of the alluvial sandbanks in the lower reaches of Xiangjiang River and is known as the "Top1 Sandbank in China". Orange Isle runs from south to north, faces Yuelu Mountain in the west and Changsha City in the east. It is 6 kilometers long and is only 300 meters wide at its widest point.

According to records, Orange Isle was silted up by sand and stones in 305. There is Mao Zedong's Statue, Thinking Platform and other attractions on the island. Thousands of species of plants, including 143 rare plants, grow in the Orange Isle scenic area. Many rare animals such as gulls, foxes, and badgers can be also seen on the island. 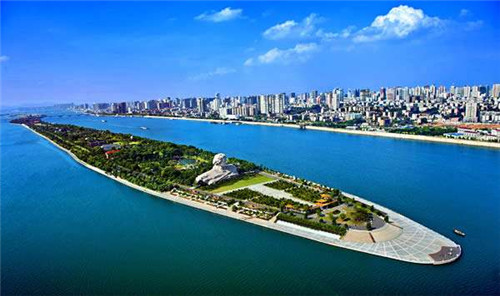 What to see in Orange Isle scenic area
Mao Zedong's Statue
Based on the image of Mao Zedong in his youth, Mao Zedong's Statue, which is the largest landscape project in Orange Isle scenic area, highlights Mao's youthfulness and great ambition. The statue uses a reinforced concrete frame-shear structure. The exterior material is granite stone, with a total height of 32 meters, a length of 83 meters, and a width of 41 meters.

Thinking Platform
In 1913-1918, young Mao Zedong attended the First Normal School of Hunan Province. In order to find the truth of saving the country and the people, Mao Zedong often swam across the Xiangjiang River with his classmates and carried out various activities on Orange Isle. He often stood on the island, thinking about how to change the old world and establish a new China. Eventually, Mao's wishes came true. Thinking Platform was thus built from this reason.