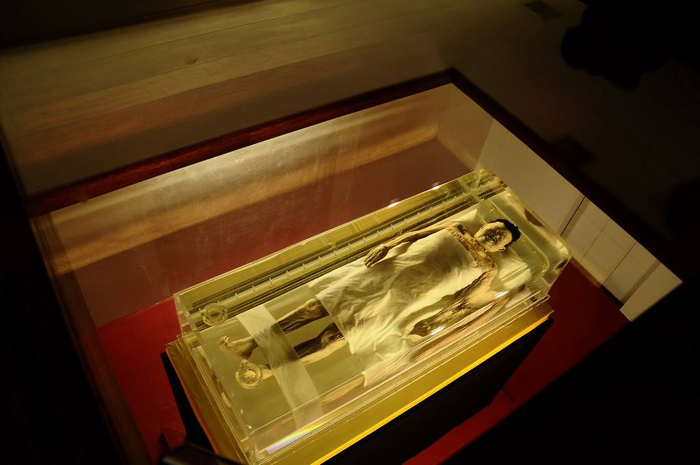 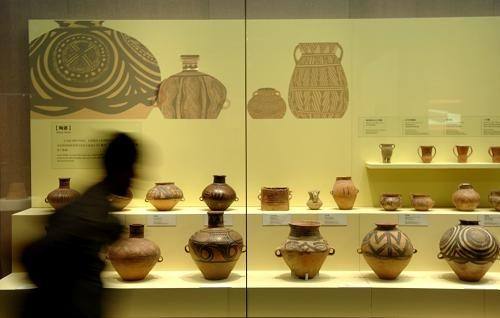 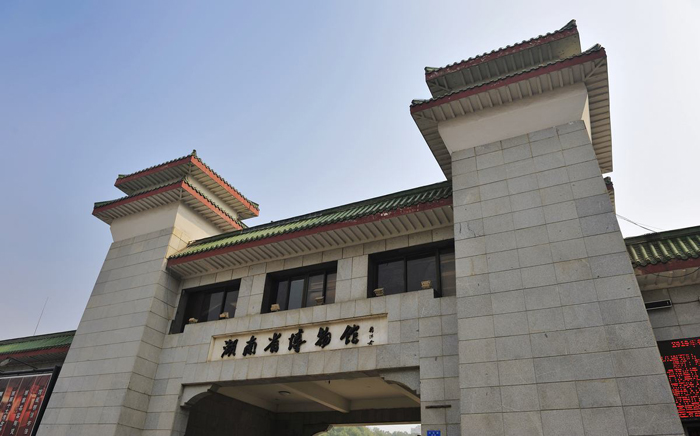 
Chinese name: 湖南省博物馆 (Hunan Sheng Bowuguan).
Location: No. 50, Dong Feng Road, Changsha City, Hunan Province.
Opening time: 09:00-17:00; closed on Mondays (except on public holidays) and Chinese New Year’s Eve.
Entrance fee: free (5000 tickets are offered per day); 08:45-16:00 is the time to get tickets (ID card is needed). Website registration in advance is also available.
How to get there: Take buses No.112, 113, 131, 136, 146, 150, 302, 303, 704, 901 and get off at the station of Hunan Provincial Museum.
Best time for visit: autumn.
Tips:
1. Do not chase and make noise when you are in the exhibition halls.
2. Please keep clean. Water and food are forbidden to take into the exhibition halls and smoking is not allowed.
3. Some parts of the exhibition hall are allowed to take photos, but the flashgun and tripod are forbidden.

Hunan Provincial Museum, which was established in 1950s, is located next to the Revolutionary Martyr’s Park, covering an area of 51,000 square meters, with a construction area of 20,000 square meters. With the advanced equipments and functions, the new exhibition hall completed in the late 1990s shows the profound integrity of Hunan various cultures and becomes an important landmark structure. The museum has collected more than 11,000 cultural relics, including stone vessels of Neolithic Period, potteries, bronze wares and a large amount of relics from Mawangdui Han Tombs. Among these cultural relics, 763 are listed as first-class relics of China. Hunan Provincial Museum is the largest comprehensive museum in Hunan Province, showing the cultural development of Hunan Province throughout thousands of years.

Essence Collections of the Museum 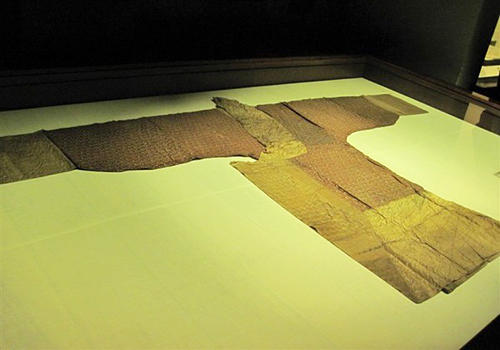 This silk coat is 1.28 meters in length with a pair of long sleeves, but it is only 49 grams. It is said that this coat can be held tightly in one’s hand but it can immediately restore the original state after unfolding the hand.

2. T-Shaped Colored Silk Painting
The paintings on it can be divided into three parts, from the upper to the lower are about heaven, the earth and the afterlife. The whole painting is symmetrical and colorful with fine depiction, reflecting the lofty painting skill in the Western Han Dynasty (207BC-25AD).

3. The colorful painted inner coffin
The coffin excavated from Number 1 tomb is decorated with the odd images of animals and gods on its lacquered surface and has a relatively artistic value.

4. Dahe (大禾) Human Face Bronze Pot
It is the only bronze pot with patterns of human face in China. It was made in late Shang Dynasty (1600BC-1100BC) and it is about 38.5 centimeters tall, 29.8 centimeters long and 23.7 centimeters wide. On the surface of this pot there are four human faces with horns on the forehead and claws under the chin.

1. Mawangdui Han Tombs Exhibition
Mawangdui Han Tombs was one of the greatest discoveries in the 20th century in China. A well-preserved woman’s corpse and more than 3,000 relics shocked the world. Among these relics, brilliant lacquer wares represent the painting industry of early Han Dynasty (201BC-220AD); gorgeous and soft silk shows the amazing achievement of textile technology; magical and romantic silk paintings describe the mysterious fantasy kingdom and the desire of the eternal life; fragrant silk books inherit and pass on the wisdom of Chinese ancestors. This exhibition displays 284 pieces of relics and most of them are the essence of the relics unearthed from Mawangdui Han Tombs. 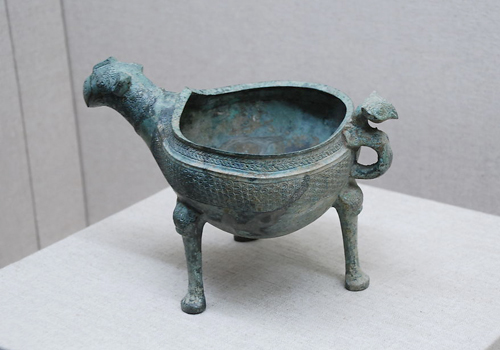 3. Ceramic Wares Exhibition
Yuchanyan (玉蟾岩) pottery, which was unearthed in Dao County(道县) of Hunan Province, is over ten thousand years and is regarded as one of the oldest potteries discovered in China. At the end of the Qing Dynasty (1644-1911), a famous technique was created in Liling area (醴陵), that is, coloring the potteries under the glaze, which has been awarded a lot in the world. The exhibition shows the porcelain products from three biggest kilns of Hunan Province to highlight the creation and charming of porcelain wares in Hunan Province.