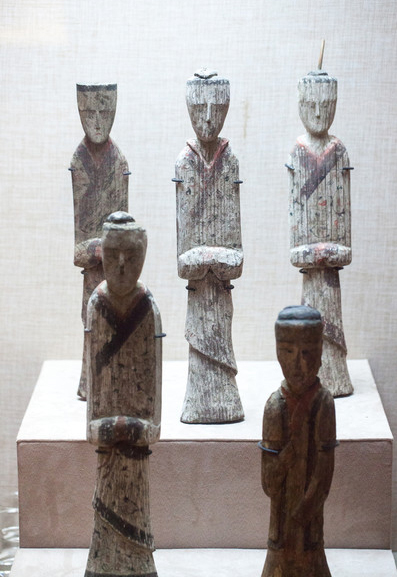 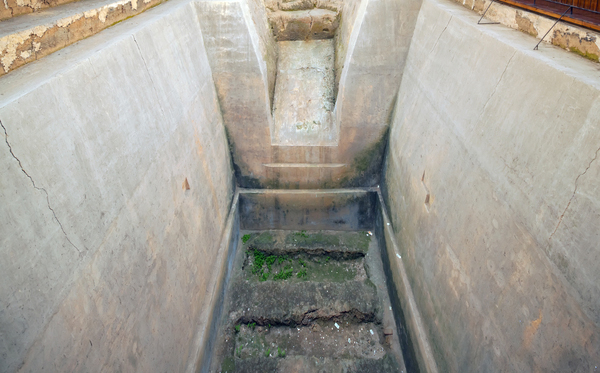 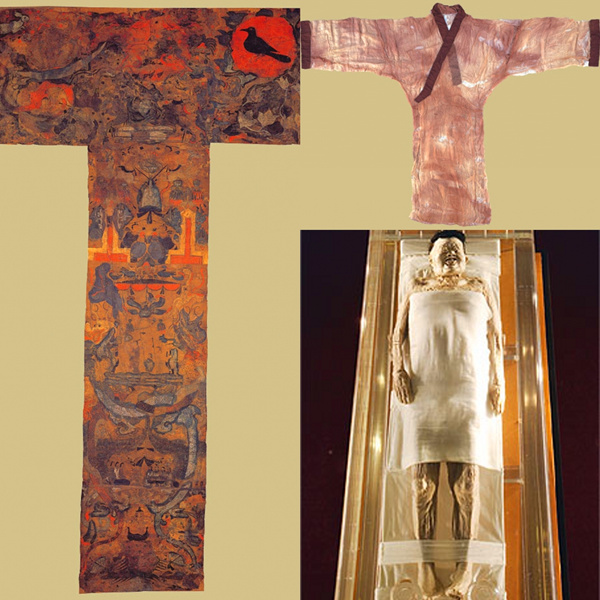 Located in the eastern suburb of Changsha city, Mawangdui Han Tomb is about 4 kilometers away from the downtown. It is recorded that this area was the graveyard of Mayin (马殷) family who was the king of Chu State (a state in the Spring and Autumn Period (770BC-476BC)). There are three tombs, Number 1 and Number 3 tombs were in excellent condition when excavated and Number 1 tomb is the largest among the three. Number 1 and Number 2 tombs have been filled and Number 3 tomb has been preserved and covered by a ceiling for the benefit of the visitors. From scientists’ textual research, the owners of these three tombs are the prime minister of Changsha State Li Cang (利苍), his wife Xin Zhui (辛追) and his son Li Xi (利狶). 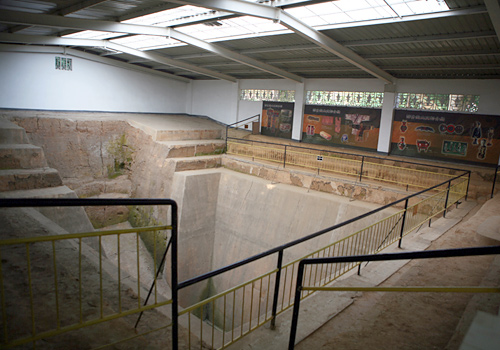 A putrescent-resist woman’s corpse of over 2000 years

The reason why Mawangdui Han Tomb is one of the most fascinating attractions in Hunan province is the corpse of this tomb’s owner, which was buried for more than 2000 years but was extremely well-preserved.

When disinterred from the tomb, this noble lady’s corpse was complete and the whole body was still moist and supple. Some parts of the joints could move, her surrounding tissues were still in good state, and the skin was still flexible. This lady was as if she had been buried yesterday. After the autopsy, scientists was surprised to find that her organs were still in intact shape, and some muskmelon seeds were even found in her stomach which showed the cause of this lady’s death. What still makes scientists bewildered is some 80 liters of liquid in which the corpse was when found. Though it is still a myth about this kind of liquid up till now, some researchers believe that this unknown liquid is the reason why the corpse could be preserved in mint condition. 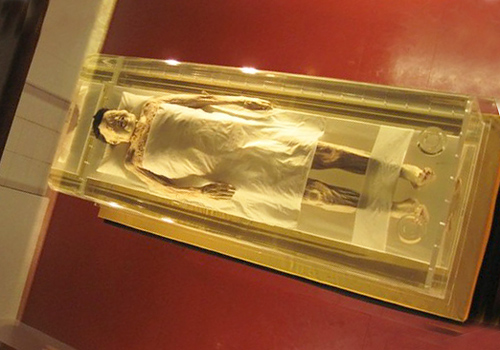 It is hard to believe and extraordinarily rare both in home and abroad, because this corpse is quite special and different from the mummies and other kinds of desiccated corpses which have been found in the world. It is a scientific miracle in the study of aseptic technique, shocking the world and attracting the attention of the scientists and visitors from all over the world.

Unearthed Relics from the Tomb

1. Lacquer wares
The number of the lacquer wares is the largest, more than 500 pieces, including ancient cooking vessels, boxes, kettles, plates and folding screen, etc. All these lacquer wares were delicately made and decorated and most of them were painted red and black colors.

3. Colorful painted inner coffin
The coffin excavated from Number 1 tomb is decorated with the odd images of animals and gods on its lacquered surface and has a relatively artistic value.

There are a lot of diverse wooden figurines both clothed and unclothed, showing their different social statues due to the strict ranking system during the Western Han Dynasty (201BC-25AD). 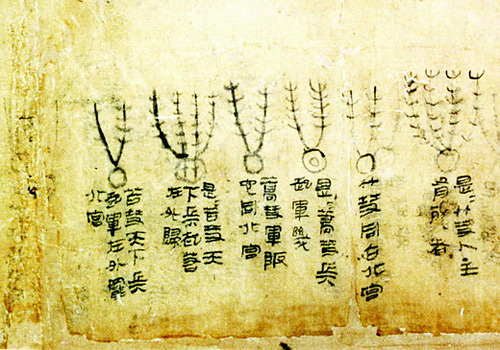 A large number of silk books from the Number 3 tomb are precious historical documents, recording the development of ancient philosophy, history, medicine, science, technology and many other aspects. Among these books, a medical book “52 prescriptions” is perhaps earlier than the Classic of Internal Medicine (黄帝内经) which is widely regarded as the earliest classic work on medicine in China.

5. Map
A map unearthed from Number 2 tomb is also of great value because of its advanced drawing technique. The mark places on this map are similar to the modern maps. It is praised as an “incredible discovery” and has been exhibited in many countries.

6. Silk Coat
The silk clothes from Number 1 tomb are in a variety of style and of fine workmanship. The most remarkable representative is a silk coat which is as light as mist and as flimsy as gossamer wings. This silk coat is 1.28 meters in length with a pair of long sleeves, but it is only 49 grams. It is said that this coat can be held tightly in one’s hand but it can immediately restore the original state after unfolding the hand. So amazing! 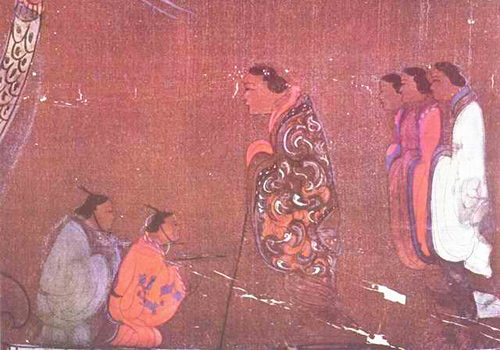 The inner coffin of Number 1 tomb was covered by a colorful silk painting. It is the best preserved painting of its kind of Han Dynasty (206BC-220AD) with the highest artistic value in China. This silk painting is in the shape of an English letter “T” and the paintings on it can be divided into three parts. The upper part is about heaven, meaning the end-result for life of the dead; the middle part is about the earth which shows the wealth and nobility of the dead when alive; the lower part is about the afterlife, displaying the happiness of the dead in the afterworld. The whole painting is symmetrical and colorful with fine depiction, reflecting the lofty painting skill in the Western Han Dynasty.