Each era has its own popular elements. Although some old objects seem to be a bit rustic when viewed nowadays, they were very precious at the time, and more importantly, they are irreplaceable memories of that time. Below let us take a look at these old objects from the 1970s and 1980s that have almost disappeared in China. 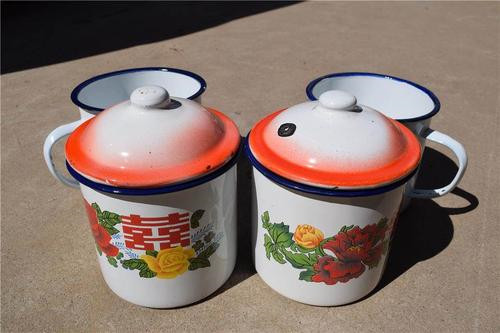 1) Enamel cup.
If this kind of cup is used for a long time, the mouth and bottom of the cup will show some black marks due to the enamel shedding. Now such teacups are rare, and they are replaced by popular porcelain cups, vacuum cups and other kinds. 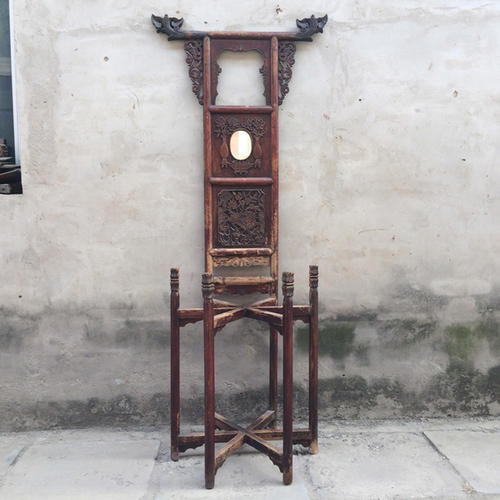 2) Washbasin stand.
This wooden shelf seems to hold quite a lot, you can put towel, mirror, soap and other small objects on it. At that time, it can be found in many families. 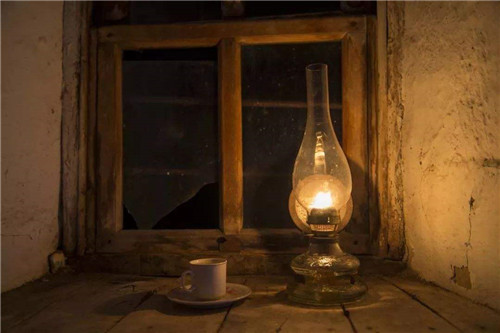 3) Kerosene lamp.
In those days, there were frequent power outages in some places and candles were relatively expensive, so the kerosene lamp came in handy. At the time, this object could be said to be a magical artifact. 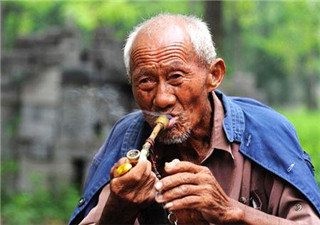 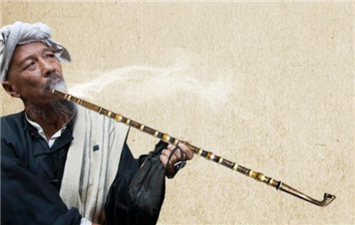 4) Tobacco pipe.
A kind of smoking tool in the old days, this old object may still be used by people in their seventies and eighties in the countryside. In the front is a copper tobacco bowl, the middle section is a hollow pipe made of wood or bamboo, and the cigarette holder is also mostly made of copper. The lack of a filter makes it very choking when smoking. 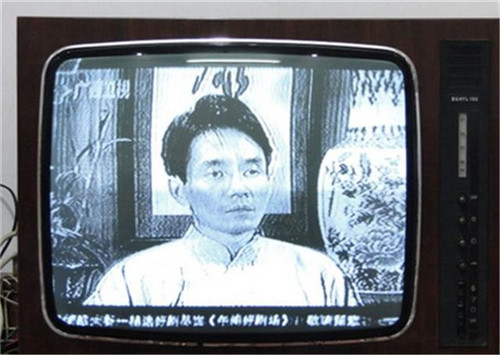 5) Black-and-white TV.
In those days, the home with such a TV set was usually crowded with people. Everyone sat watching TV with relish, especially the children, didn't want to go home until the adults came over to call. 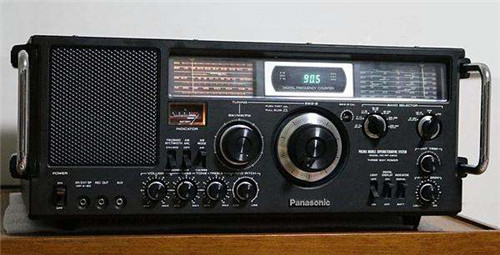 6) Radio.
Before TV sets were popularized in China, people had used radios more. Through this little object, they could hear some news and current events that they wanted to know. 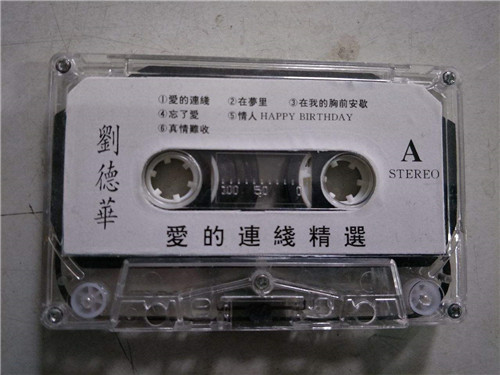 7) Magnetic tape.
At that time, people did not have so many entertainment activities as they do now, they could only watch TV or listen to tapes. Some singing tapes even accompanied generation after generation. 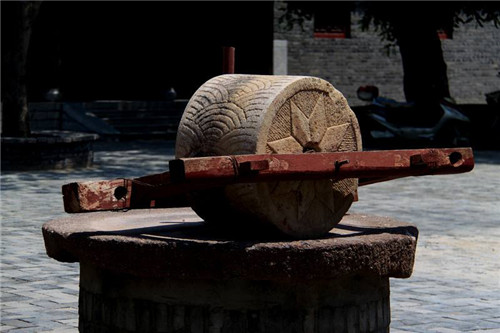 8) Stone mill.
This old object can be said to be a magical tool for crushing some agricultural works. Now fewer and fewer people use it, instead, machines have largely replaced this method of pushing and rolling by hands. 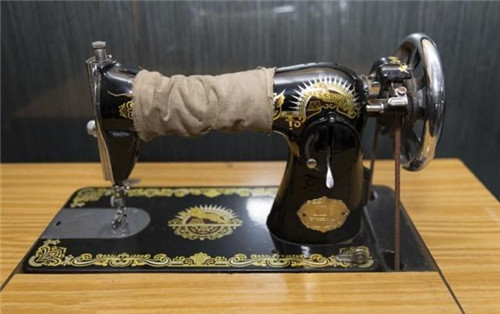 9) Sewing machine.
It can be said to be a valuable object in the 1970s. At that time, if someone had a sewing machine for their wedding gift, they would be regarded as rich people, and would let others envy.