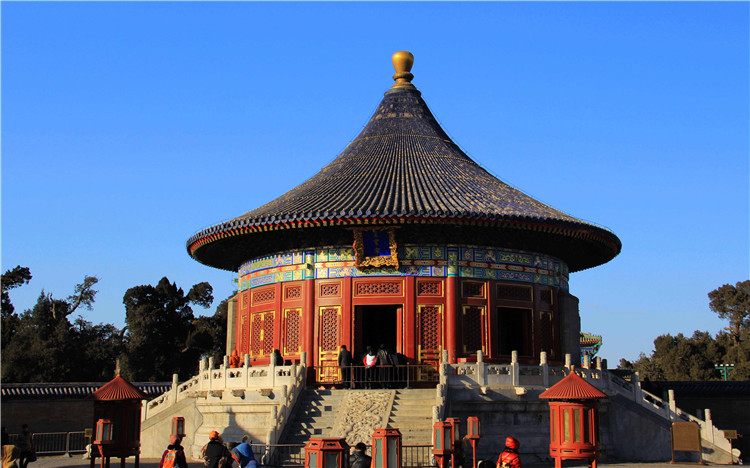 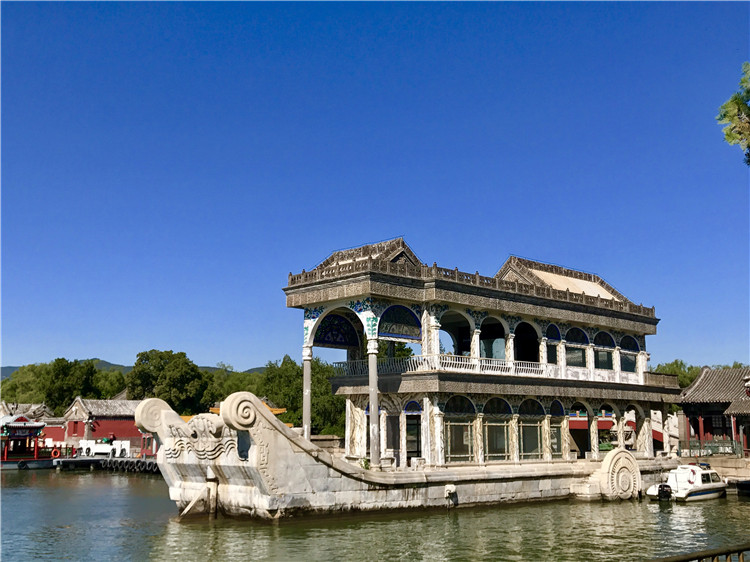 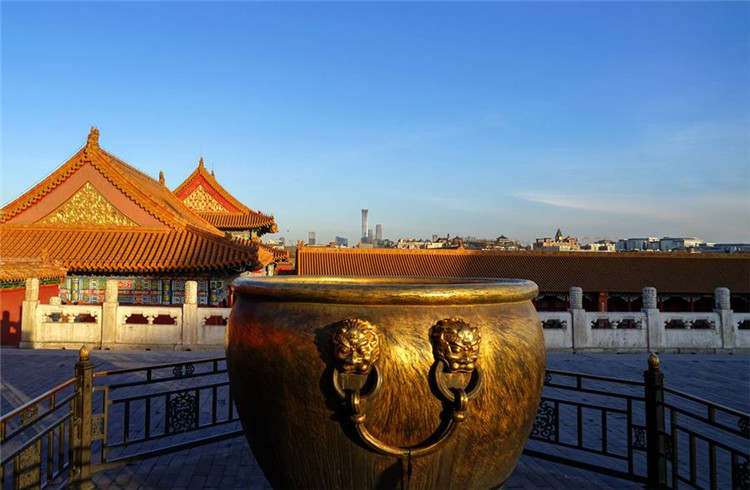 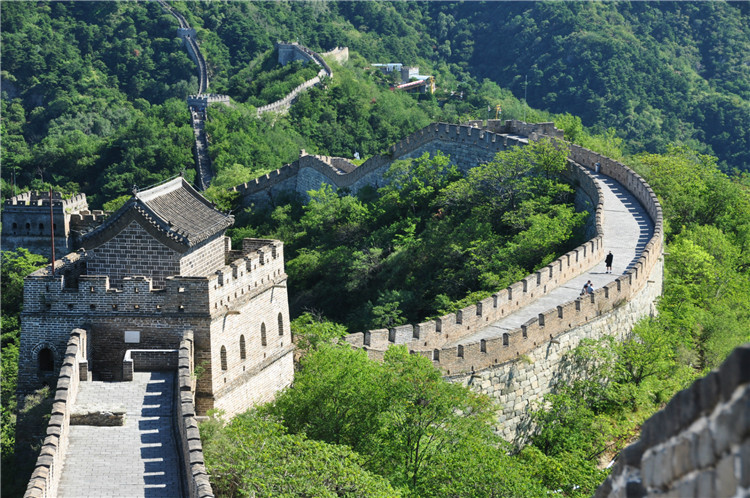 Itinerary:
Pick up at your hotel centrally located in Beijing in the morning. This tour starts at the northern part of Tian'anmen Square. See the Tian’anmen Rostrum, which is the symbol of new China. You could see two pairs of 600 years old stone lions, the ornamental columns, the outer golden water bridge and so on. Besides, have chance to view all constructions from distance, such as the National Flag Pole, the Monument to the People's Hero, the Chairman Mao Zedong Memorial Hall, the Great Hall of People, and the National Museum. From there you will proceed to the Forbidden City, the largest and best-preserved ancient imperial palaces group with 500 years history in the world. Visit the Forbidden City along the central axis from south to north for about 2 hours.

On the way to the Temple of Heaven, you will have a chance to experience the Chinese traditional medicine culture. After having a short rest, we'll visit the Temple of Heaven -- the largest ancient imperial worship architecture group in the world where the ancient Emperors prayed for peace and harvest.

After Chinese lunch in restaurant, enjoy a short visit to a pearl free market. Driving to Summer Palace, the largest and most beautiful Chinese imperial garden. It is regarded as a museum of gardens in China.

After the tour you will be transfered back to your hotel.

Itinerary:
Pick up from hotel in the morning and then drive to the Ming Tombs, the best-preserved Chinese imperial tombs with 500 years history. You will visit Changling, the head and the largest tomb of Ming Tombs, where Emperor Yongle (the first emperor in Beijing) and his Empress Xu were buried. Before having Chinese traditional lunch, you will have a short visit of Jade Carving Factory. Jade carving not only shows excellent skills on carving, but also mixes many Chinese traditional cultures.

On the way back to the downtown, you will have chance to enjoy Chinese traditional Tea Ceremony. After the tour you will be transferred back to your hotel.

Travel Tips:
1. Wear casually and pay attention to the climate in Beijing.