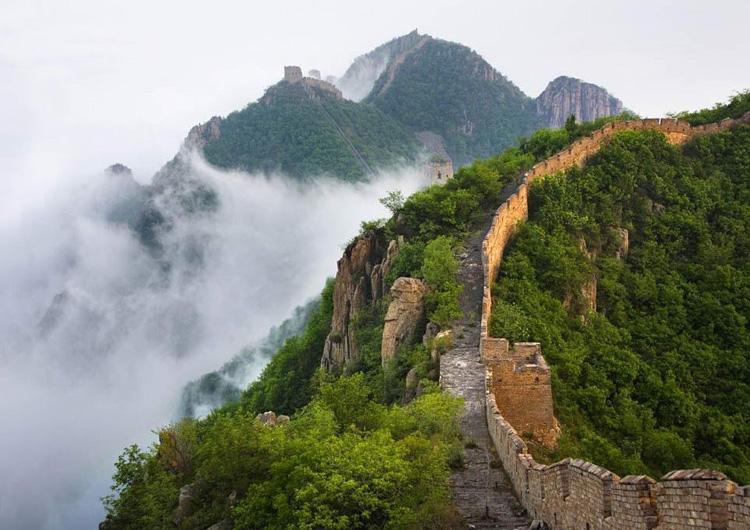 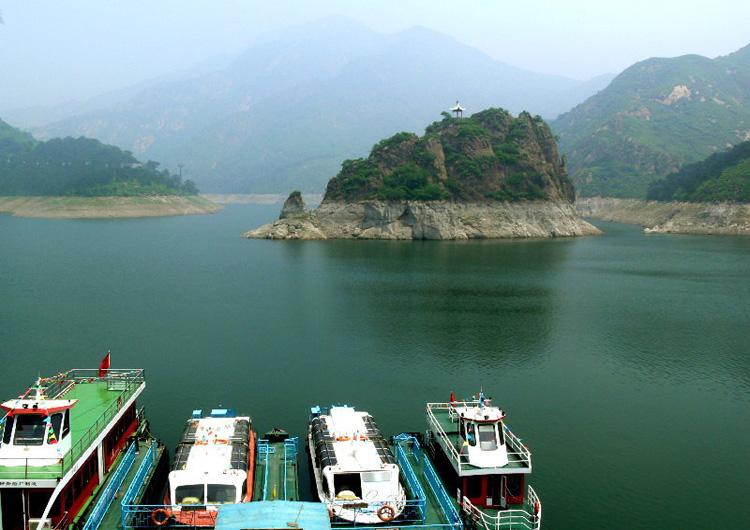 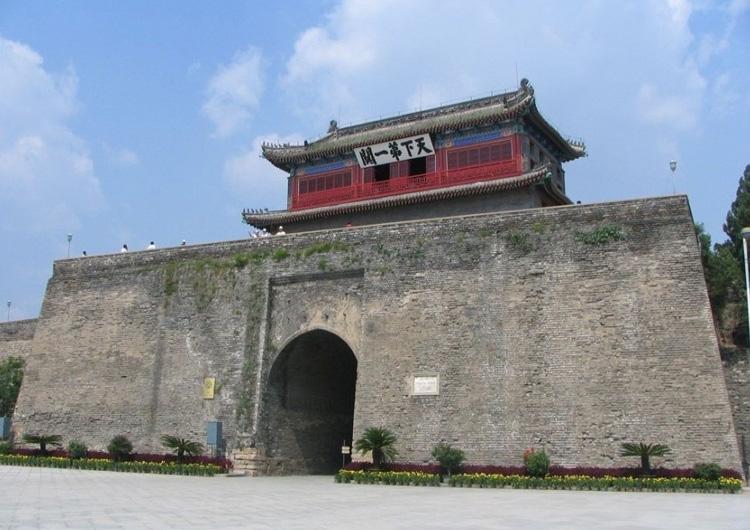 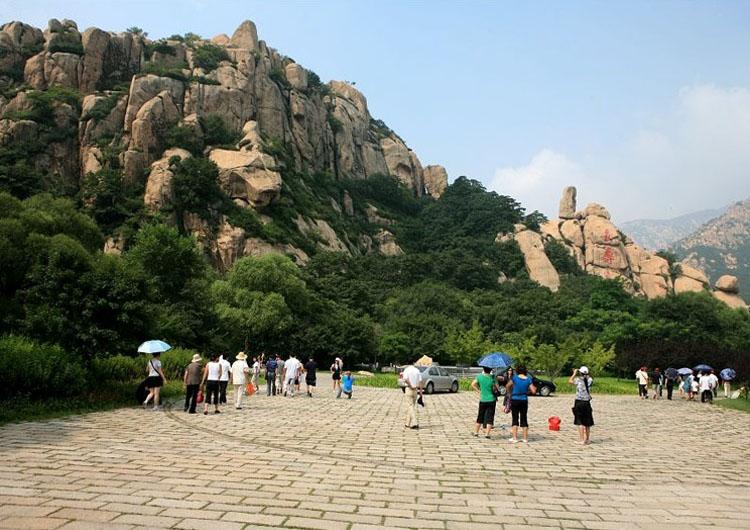 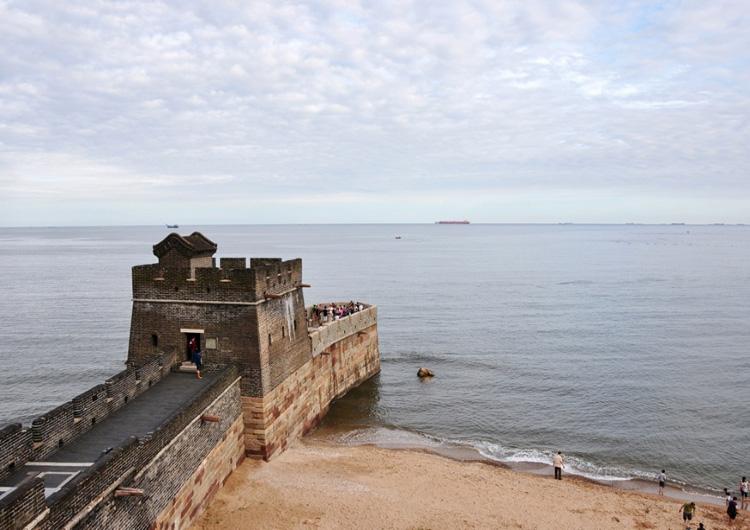 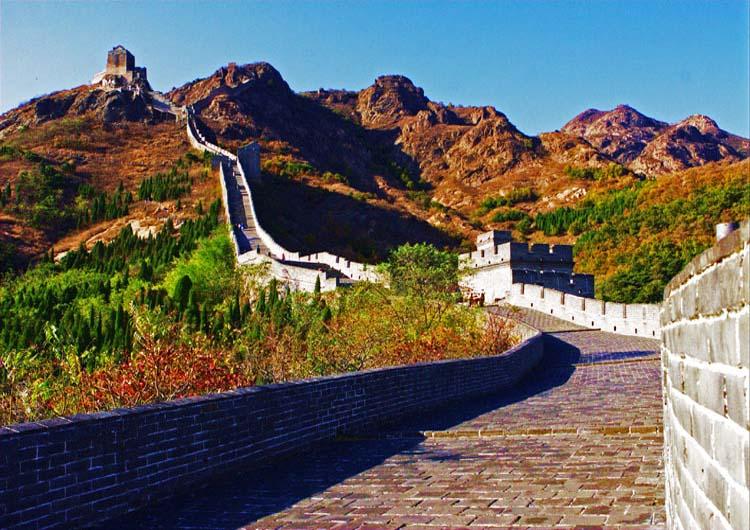 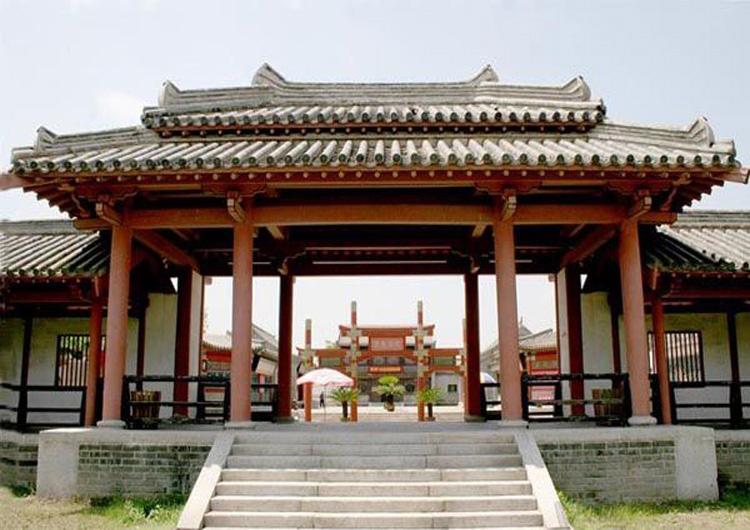 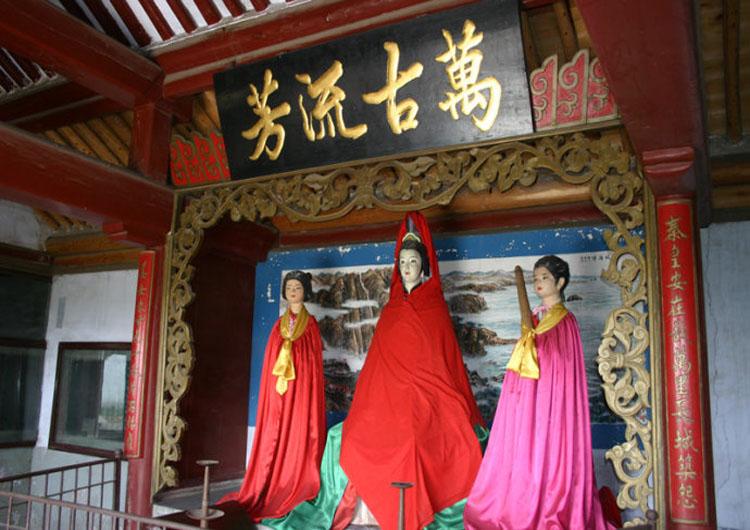 "The first pass under heaven"-Shanhai Pass's history is long and rich with cultural and historical significance and forms an iconic part of China's Great Wall. Shanhai Pass is the most Northeastern begging point of the Great Wall and was once a key military fortification of ancient China. At more than 26 kilometers long and only 10 kilometers from the now thriving hub of Qinhuangdao it is accessible to tourists. According to historical data record this section of the wall is more than 600 years old. Many celebrated Chinese generals have commanded on this section of the wall, including one of the Chinese few female commanders. Although now it is no longer used it still stands as a reminder of the ingenuity and the capability of the Chinese to resist invaders. 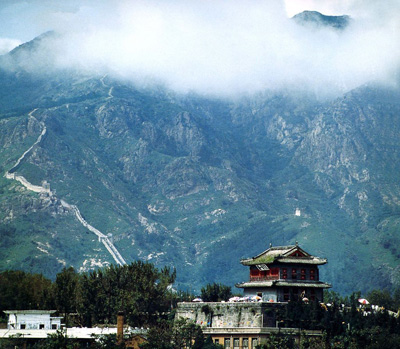 Shanhai Pass was originally a small 4 kilometer perimeter defensive ring of a small town, this section rises to 14 metres high and stretches 7 metres wide, and the wall was completed in typical garrison style architecture including 4 main gates to allow entry and several parapets to allow archers to attack enemies from a distance.

The garrison at the Shanhai Pass is a typical Ming Dynasty garrison fort, and most of it still stands today in excellent condition, the major street through the garrison as well as all the alleyways feeding of the street still exists as well as many ancient courtyards and living quarters. The most remarkable feature of the garrison is its Zhenyuan Building at the east gate, which is actually the so-called "the first pass under heaven". The Zhenyuan Building stands at 13 metres and is painted in traditional Ming blue making is a pillar of ocean blue in the middle of a craggy mountain range. The stone plaque erected above the gate reads: "the first pass under heaven", many legends have been born out of this garrison about heroic defeats of oncoming enemies and champions of the Ming army driving back the hordes. The garrison now also hosts a Great Wall museum that details the history of the Ming Great Wall. Local tourist sites of interests and an introduction to local cuisine is also available and highly recommended. 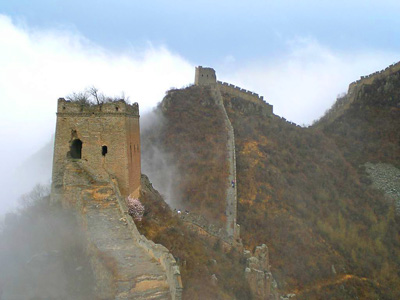 The Shanhai Pass is located close to Qinhuangdao and is an ideal resort in summer as summer is temperate with temperate never becoming too uncomfortable, April to October represent the most ideal time period to travel around Qinhuangdao area, including the Shanhai Pass.