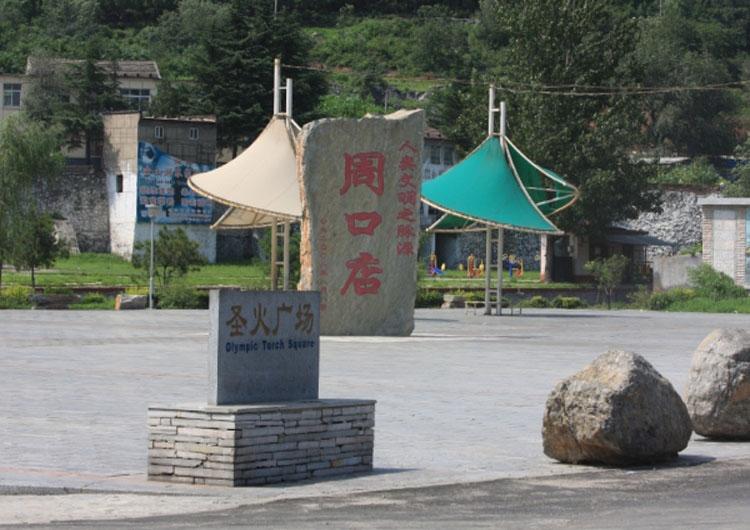 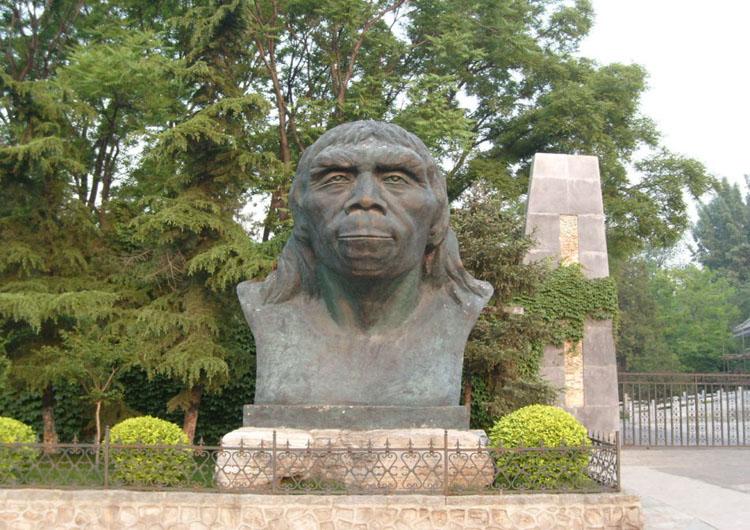 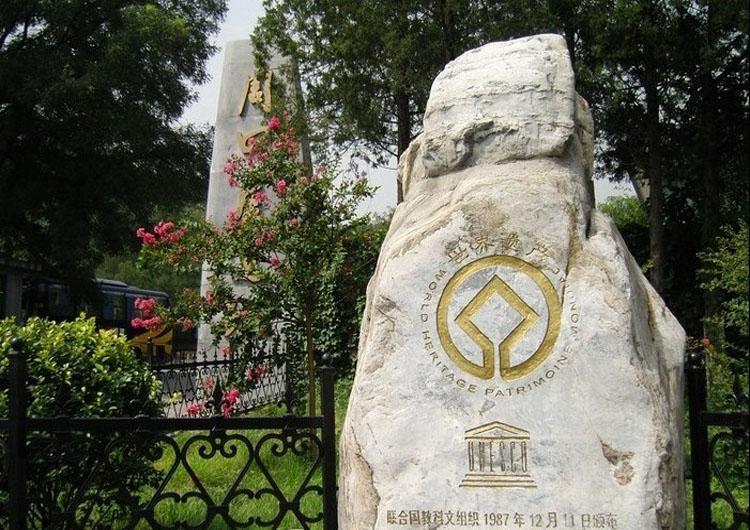 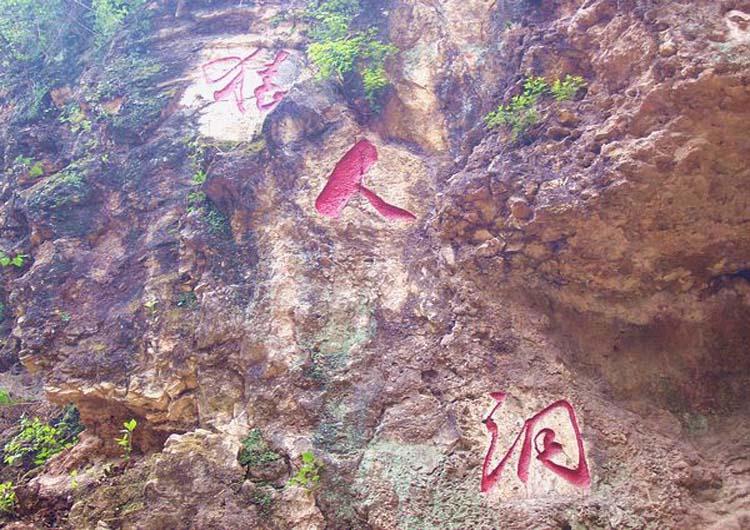 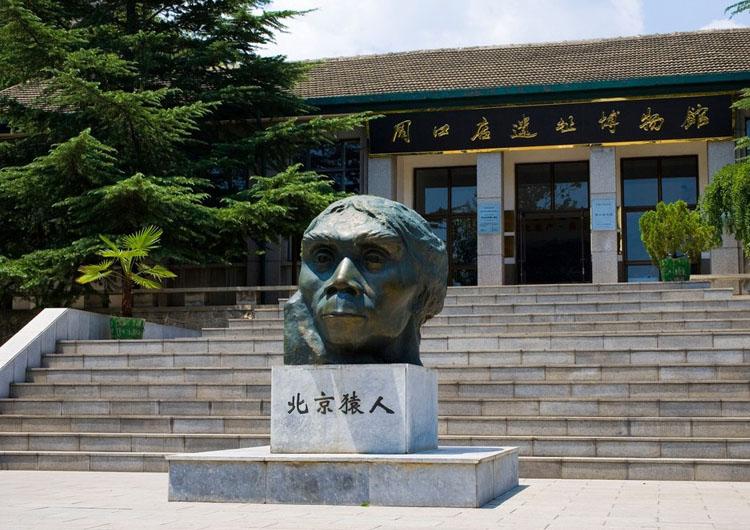 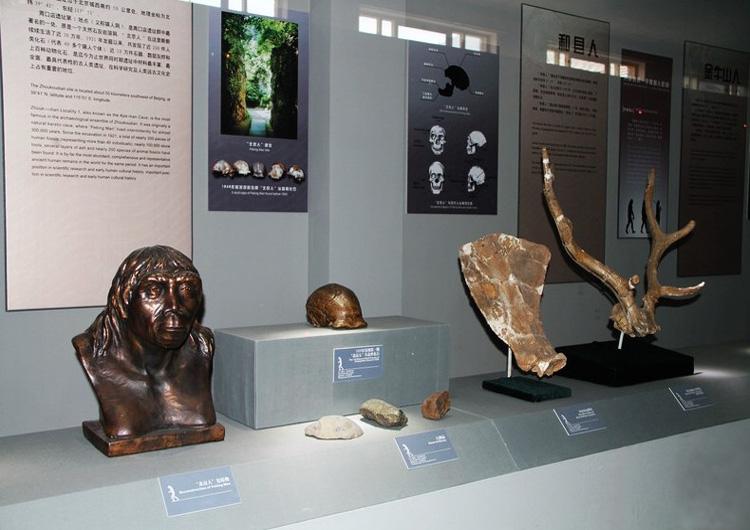 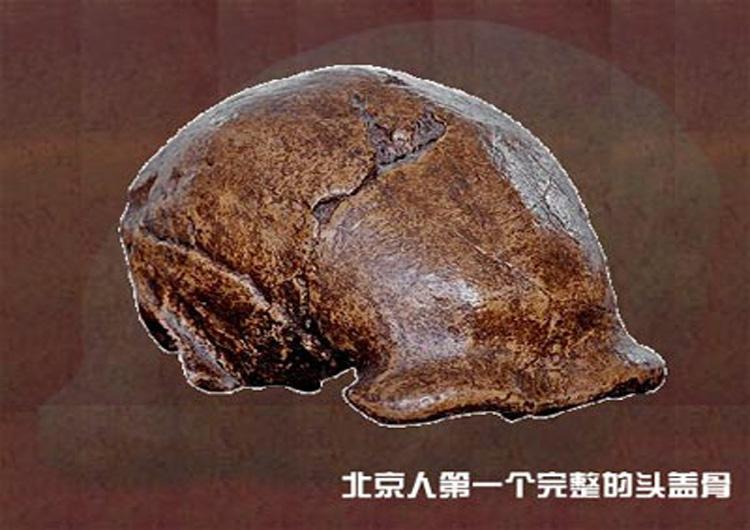 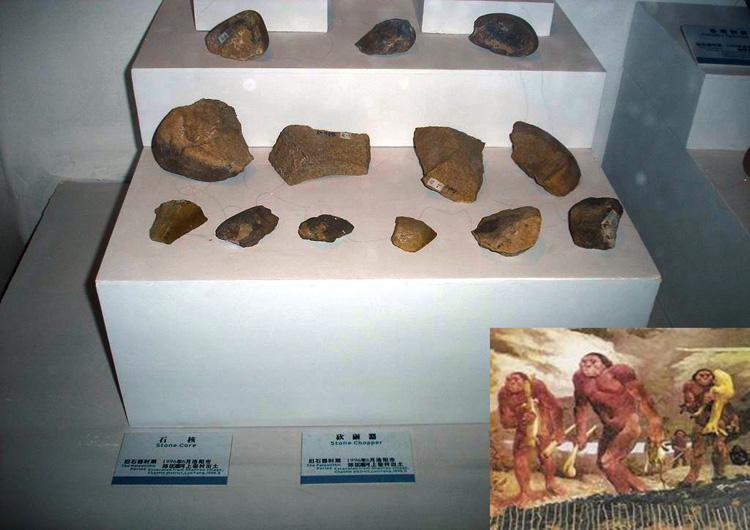 According to the evaluation of the World Heritage Commission, this site was of Peking Man, who lived in mid Pleistocene epoch. Simultaneous discoveries include various kinds of daily uses and primitive people sites that can dates back to 18000 B.C to 11000 B.C. Peking Man Site at Zhoukoudian is not only a rare historic proof on human society of continent of Asia in ancient times, but has contributed a lot to the explanation of human evolution. 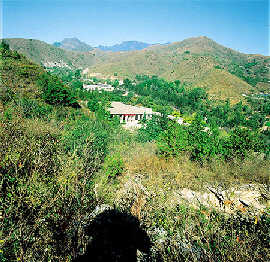 Peking Man Site at Zhoukoudian is an important site of Paleolithic Age in North China. With North China Plain in the southeast and mountains in the northwest, this site is located on the Longgu Mountain of Zhoukoudian Village, 48 kilometers southwest of Beijing. Owing to the hydraulic action, natural caves in different shapes and sizes have been formed. On the Longgu Mountain, there is a 140-meter-wide natural cave, known as “Ape Man Cave”. And this cave has been called the “First Site of Zhoukoudian” since 1929 when the ancient human remains were found in this cave. The first complete skull of Peking man was excavated in 1929, which greatly shocked the academic circle of the world.

The scientific investigations are still continuing after more than 80 years of intermittent excavation. At present, the first site has been excavated to more than 40 meters, yet not reached half of the accumulations inside the cave. Extremely plentiful ape man fossils, stone tools, mammals fossils and fire sites have been discovered. 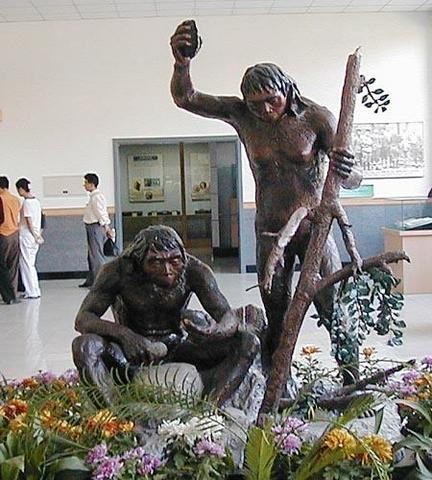 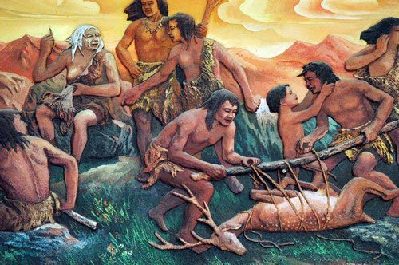 Based on the excavated materials, Peking ape men lived in Zhoukoudian Area during the period from 700,000 years ago to 200,000 years ago and enjoyed a traditional economic pattern mostly dependent on the primary food forage together with hunting activities. Peking Man is a primary intermediate mankind in the process of evolution from ancient ape to Homo Sapiens. And this great discovery is quite valuable to biology, history and human development history.

The geological period of Zhoukoudian Site ranged from 5,000,000 years ago to 10,000 years ago, when Peking Man, early Homo Sapiens and Upper Cave Man lived in the area in different times. And these sites including ancient mankind, ancient culture and ancient vertebrate fossils are called “Zhoukoudian Site” generally.