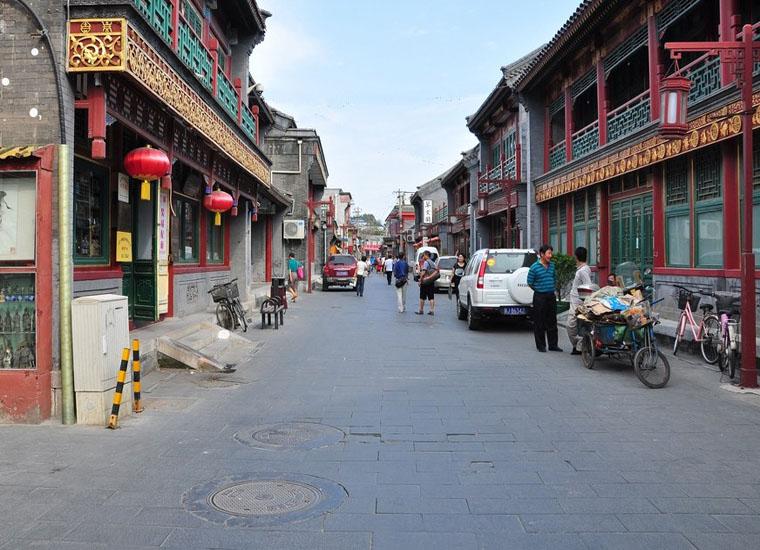 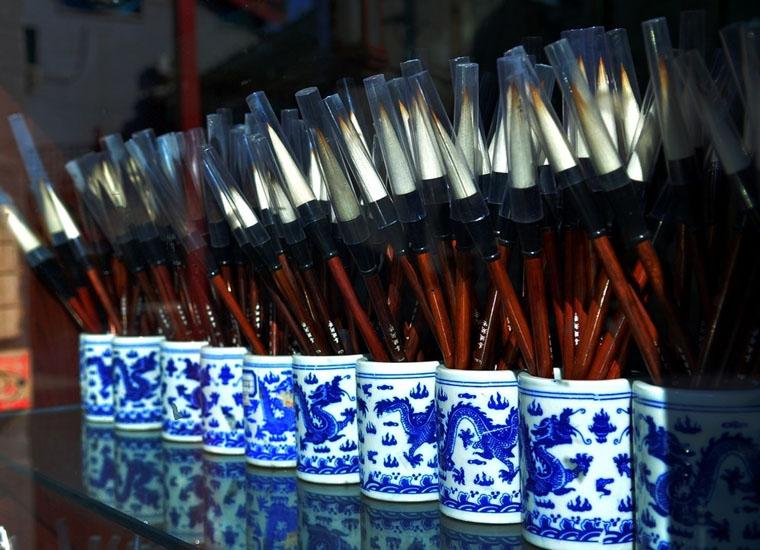 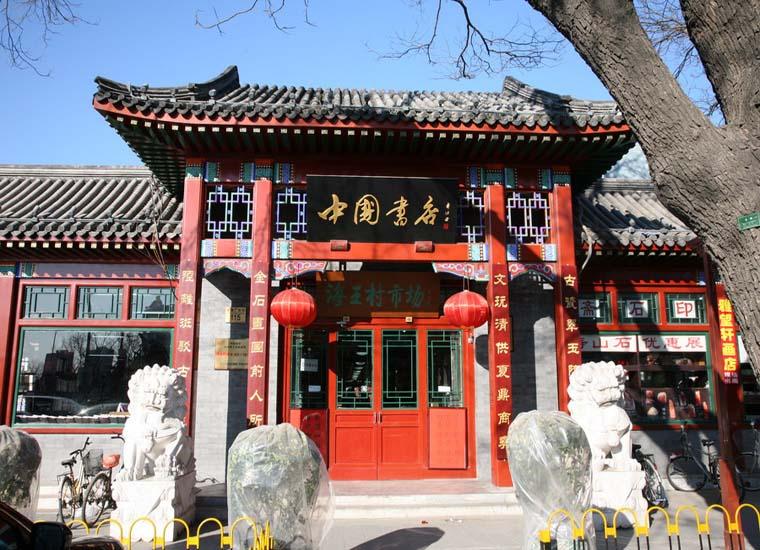 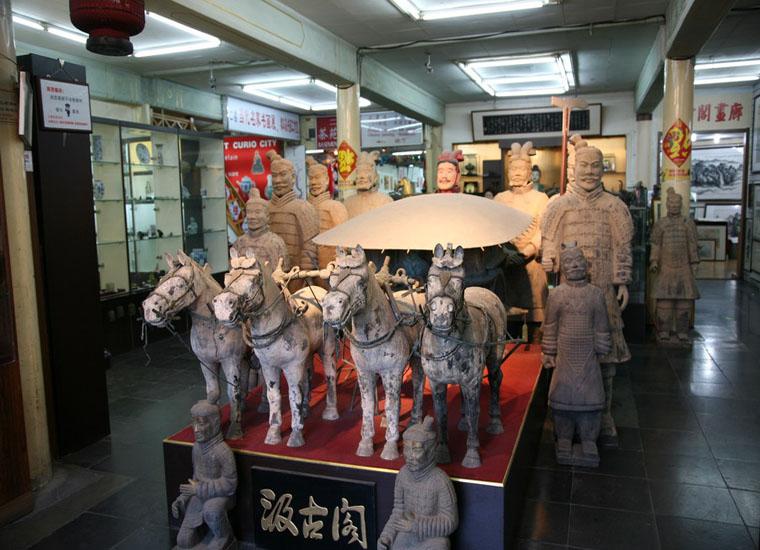 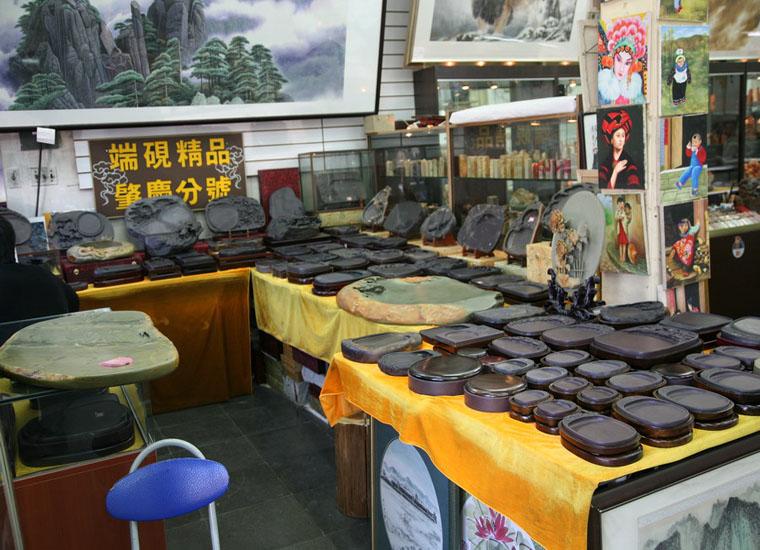 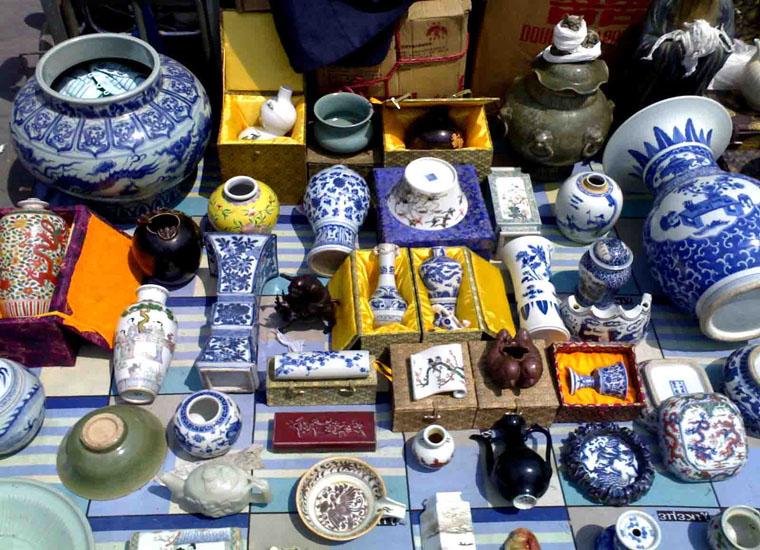 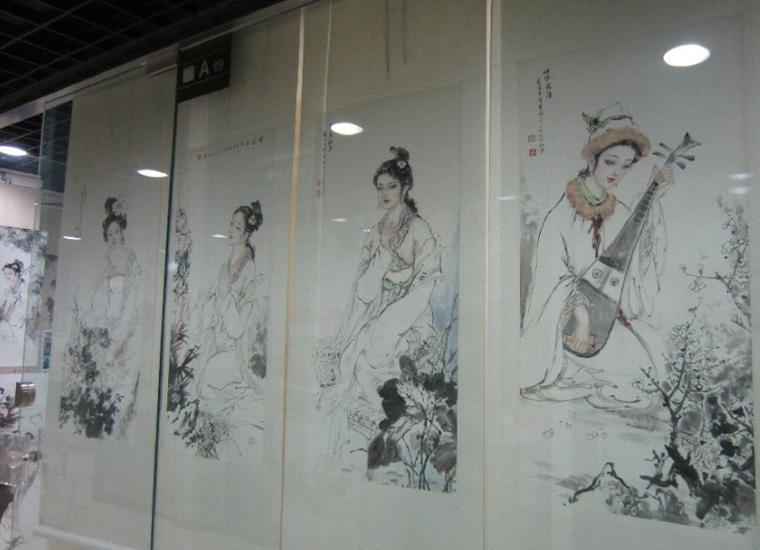 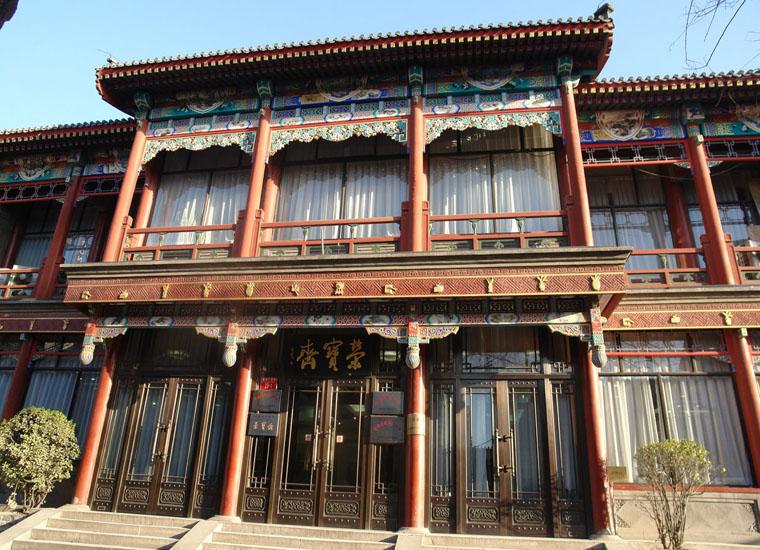 Introduction to the Liulichang Cultural Street 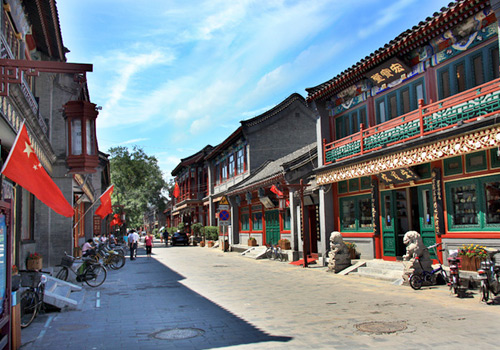 Liulichang Cultural Street of Beijing is a famous street with a history over centuries in the downtown city which is known for traditional Chinese Stone dwelling houses selling diverse Chinese handicrafts, artistry, antiques, and most particularly, ancient books, calligraphy, paintings, rubbings, and the "scholar's four jewels" (writing brush, ink stick, ink slab and paper). It is one of Beijing’s traditional old quarters, unsophisticated but elegant, still retaining its glamour just as it was in the old days. The quintessence of all the markets and the strong cultural backgrounds here attracts thousands of visitors foreign and domestic everyday.

History of the street

The history of Liulichang can be traced back to Liao Period (907-1125) when it was the Haiwang Cun (Village of the Sea King). And in Yuan Dynasty (1206-1368), a kiln was established here making glazed tiles, which was later became one of the official Five Kilns in Ming Dynasty (1368-1644) when Ming rulers began to built their palaces in Beijing. A fairly large number of the glazed materials of the Ming palaces, temples and officials’ residences were produced in this factory. During the Jiajing period (1507-1567) when the government built the outer city, the factory was moved out but the name "LiuLichang" (the Chinese of glaze factory) was retained so far. 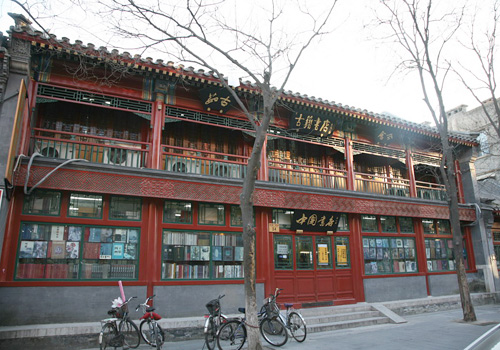 In Qing Dynasty (1636-1911), Manchu (the rulers) and Han people lived separately in the capital, and most of Han officials were lived in the west part of the city, the area around the Liulichang; soon, guilds of provinces also built nearby and candidates from all parts of the country for the final imperial exam also stayed here. Consequently, all prosperous and famous book shops of Beijing were gradually moved in; new bookstores and stationery shops also opened one after another; treasures and trinkets, quintessence of all the markets were sold too. It was the time that the street of Liulichang has developed to be the largest book fair in Beijing as well as the favorite haunt for scholars, painters and calligraphers. By Qianlong period (1736-1796), the street was even more prosperous as a cultural center for research in textual criticism when the emperor decided to revise the Complete Library of the Four Branches of Literature (四库全书). During the Republic of China (1912-1949), Liulichang was a popular pastime and treasure discovery site for scholars and celebrities. It is said that the famous writer Lu Xun (鲁迅) visited Liulichang Street for over 400 times during his stay in Beijing from 1912 to 1926. 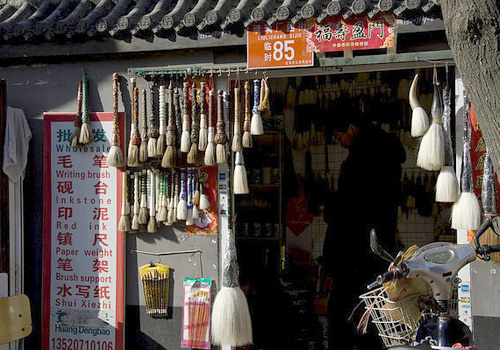 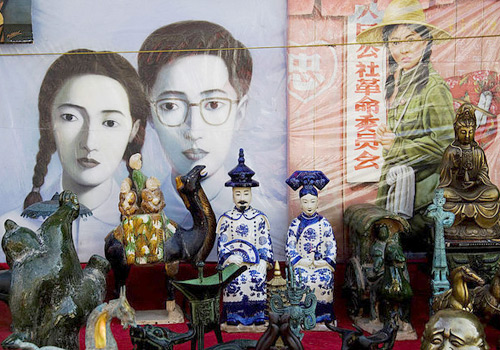 In this cultural street, some stores had remained unchanged from the Qianlong Period up to the early 20th century both in building style and business, while some established more recently in modern time were also preserved; one of the most famed is the Rongbaozhai (荣宝斋), which has a history of over 200 years. It now specializes in reproductions of Chinese paintings that are made using the traditional technique of woodblock color printing. It is also the shop that famous modern writers Lu Xun, Shu Shi (舒适) and Zheng Zhenduo (郑振铎) visited frequently. 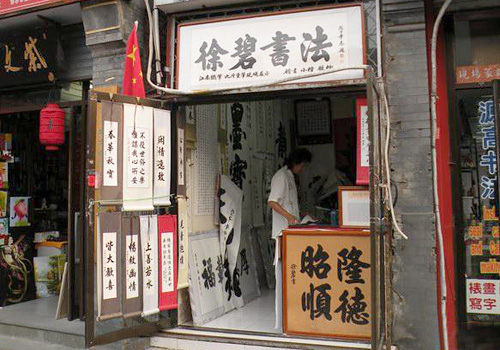 Other shops also deal with paper, scroll-mounting, book binding, carving of stone tablets and name seals, and the like. Traditional teahouses, wine shops, and many restaurant also can be found in the Liulichang street.