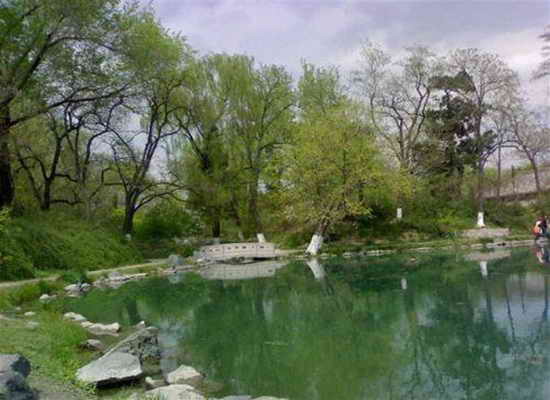 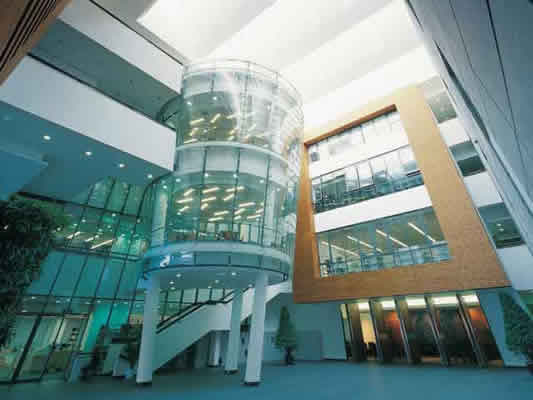 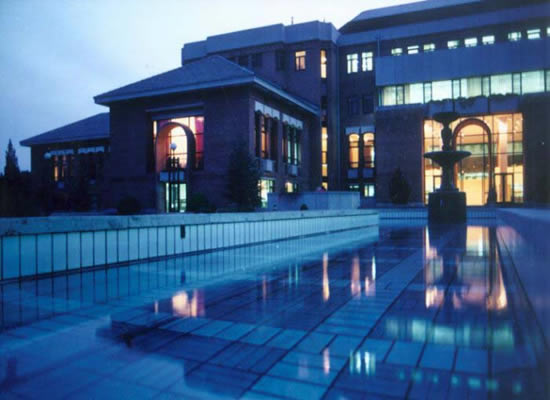 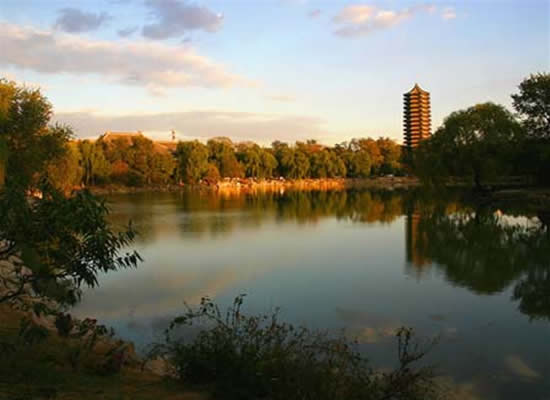 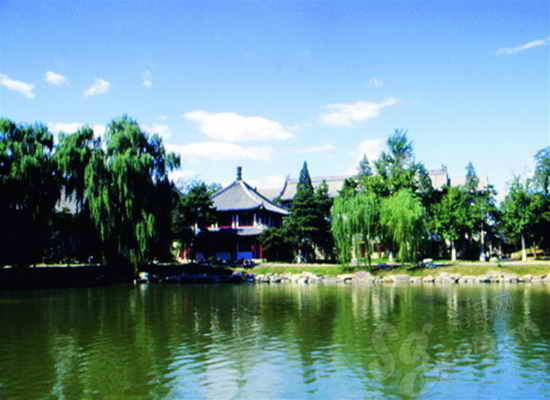 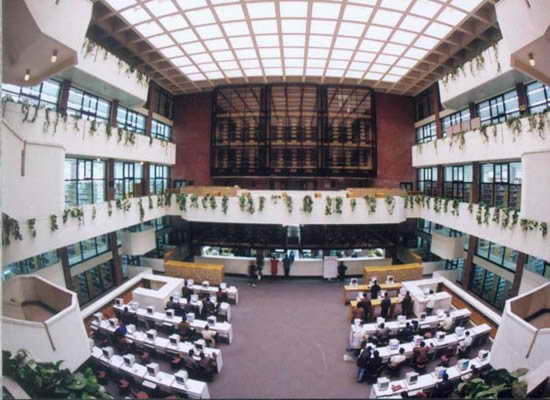 Built in 1898 and originally named Imperial University of Peking (京师大学堂), the Peking University is the first national university of the country as well as the first university in modern China, marking the beginning of Chinese modern higher education. It had well carried forward the traditional education of Imperial College and at the same time initiated the Chinese modern education. Renamed as National Peking University in 1912, in the modern history, the Peking University is the birthplace of the May 4th Movement and the New Culture Movement of China in 1919, as well as the earliest spread site for various political ideological trends and social ideals. It enjoys high reputation as the Political Barometer of China. 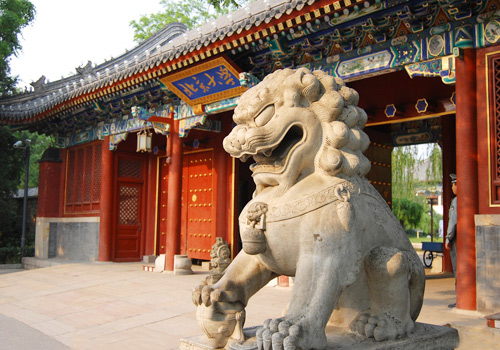 Ranked in the first in kinds of university rankings in the mainland and ranked 46th in the World University Ranking 2011, Peking University is a comprehensive and national key university of China with greatest comprehensive strength especially in the fields of science, arts, social sciences, engineering, and medical courses. Consisting of 30 colleges and 12 departments, the university offers 93 majors for undergraduates, 199 majors for master candidates and 173 majors for Doctoral candidates with 216 research institutes and 12 national key laboratories. With a collection of 10.46 million books and over 0.7 billion e-books and periodicals, the library of Peking University is the largest in all Asian universities. It has superhigh academic level and excellent team of faculties; many of the professors are leading authorities in their fields, well known scholars and standouts from all walks of life, including 58 academicians from CAS (Chinese Academy of Sciences), 8 academicians from CAE (Chinese Academy of Engineering) and 56 academicians from CASS (Chinese Academy of Social Sciences), and so on. 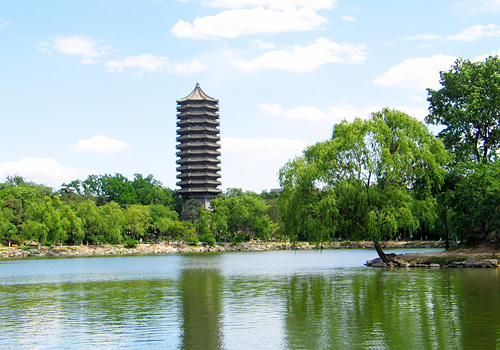 On account of its consequence in the history, there are many famous attractions in Peking University, such as the bronze statue of Cai Yuanpei (蔡元培, 1868-1940, former president of the university as well as famous democratic revolutionary), the statue of Cervantes, Shide Building - the kylin (ancient Chinese auspicious animal) and the Danchi (a kind of terrace in front of a building) in the front of which are the remains of the Old Summer Palace, Shao Garden (built by renowned painter and calligrapher of Ming Dynasty Mi Wanzhong, 1368-1644), the beautiful Weiming Lake and the Boya Tower on its southeast bank, etc. 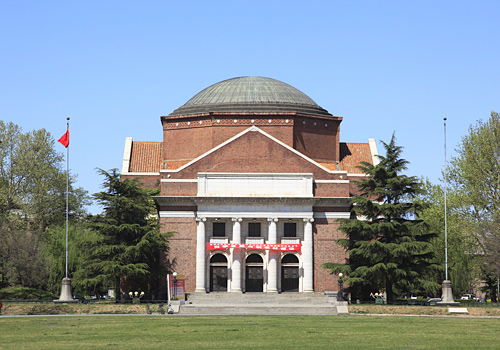 Covering over 400 hectares, Tsinghua University was founded in 1911 on the site of Xichun Garden (which changed to Tsinghua Garden Later), an attached imperial garden of the Old Summer Palace of Qing Dynasty (1644-1911). Named as Tsinghua Xuetang (清华学堂) and funded with part of the Boxer Indemnity, the school was a preparatory school in western style for students who were sent to study in the United States by the government. Today, for a century, Tsinghua University has developed to a leading comprehensive university pursued by numerous high school students. It has 8 colleges and 43 departments, offering 37 bachelor’s degree programs, 107 master’s degree programs and 64 doctoral programs with 53 research institutes and centers, and 15 national key laboratories. With 38 academicians from CAS (Chinese Academy of Sciences) and 34 academicians from CAE (Chinese Academy of Engineering), Tsinghua University is celebrated for science and with engineering as its focus. 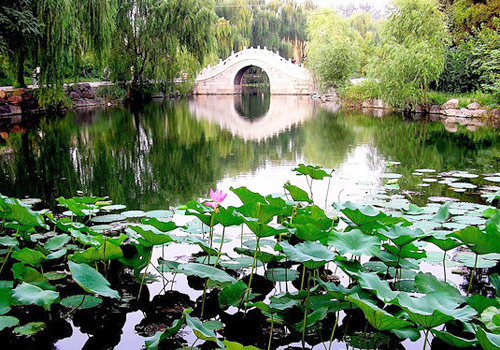 Surrounding the Tsinghua University are numerous institutes of higher education as well as famous gardens and historical sites, while in the university, it is the peaceful campus with green trees and waters. Having been divided into east zone and west zone, the west zone of Tsinghua University is the old district with American campus layout and numerous western style buildings made of bricks and stones, e.g. the ancient architecture Gongzi Hall, Guyue Hall, Shuimu Tsinghua Building. An area embracing the lotus pool, which has been described in the famous prose The Lotus Pool by Moonlight (荷塘月色)- a familiar article with Chinese written by Zhu Ziqing, is the typical traditional Chinese imperial garden. The east zone of the university was built in 1950s with the main building in the Soviet Union style, and a series modern buildings of classrooms, offices, gym, natatorium and dormitories built since 1990s are just grand and magnificent.