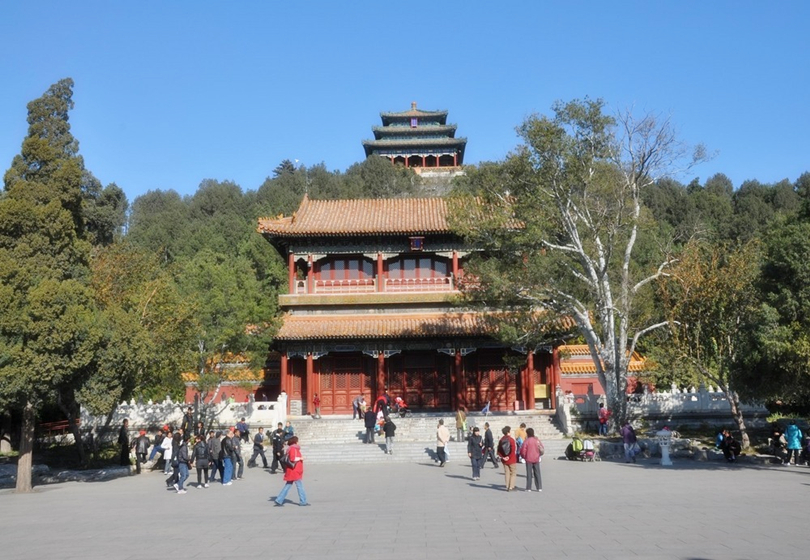 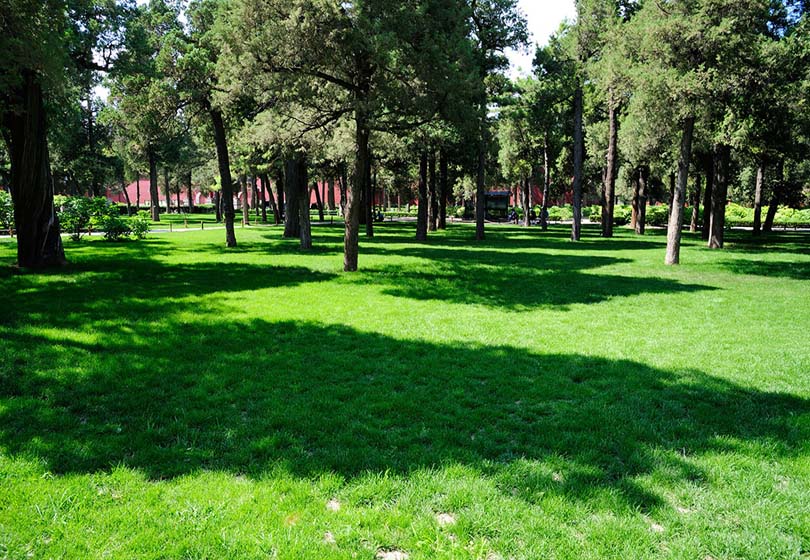 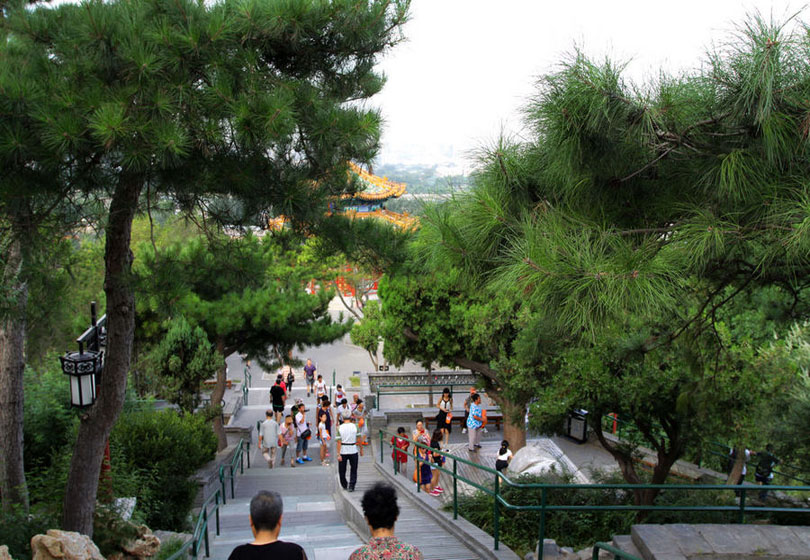 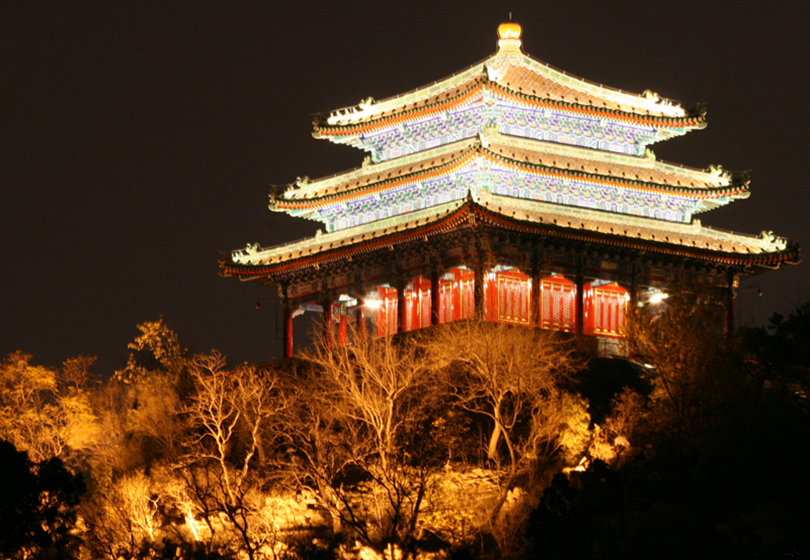 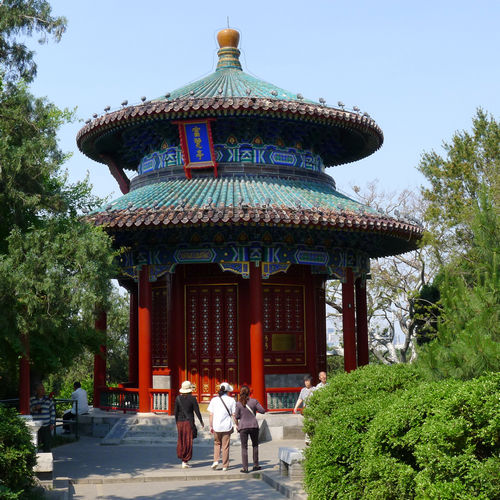 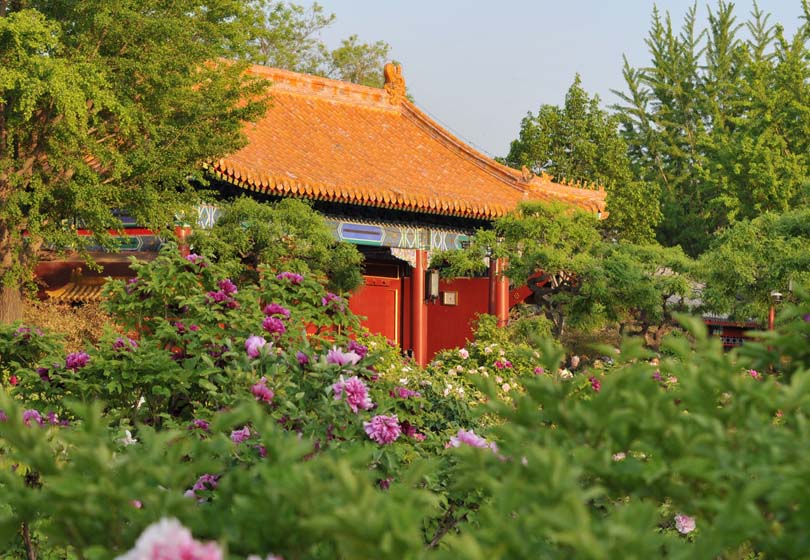 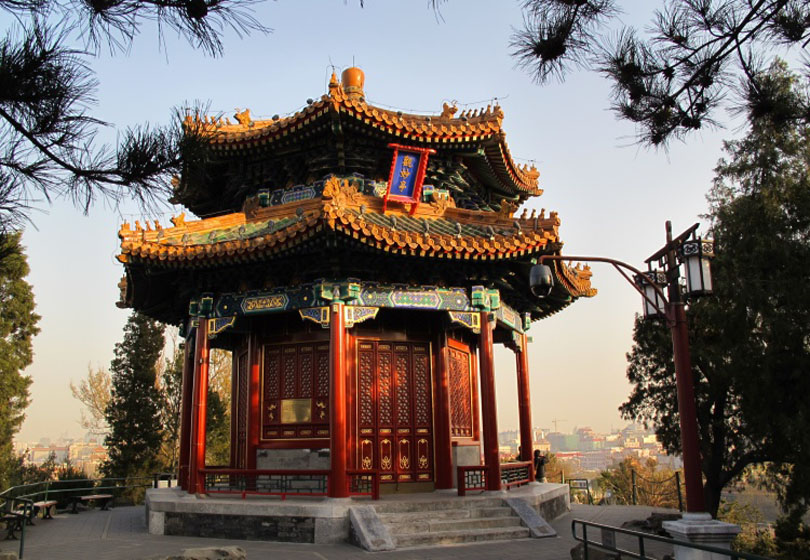 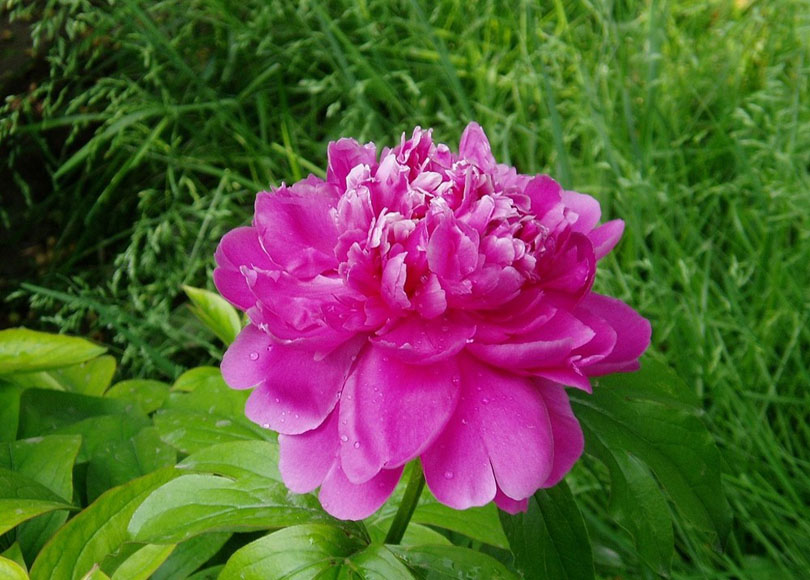 
Brief introduction of Beijing Jingshan Park
Beijing Jingshan Park is a national AAAA level scenic area which located in Xicheng District of Beijing. Bordering Beihai Park in west direction and facing the Gate of Divine Might (神武门Shen Wu Men) of Forbidden City in south direction, the park was built in 1928 and it covers an area of some 23 hectares. The Hill of Jingshan in the park had once been a summit of old Beijing city, making Jingshan Park the best place in downtown Beijing to have a panoramic view of the city and the Forbidden City nowadays.

In ancient China’s Yuan, Ming and Qing dynasties, the Hill of Jingshan and the affiliated buildings was not only a royal garden for emperor family to kill time but also with other functions like archery learning, ancestor worship, royal school, agriculture learning, opera and religion education, etc. Fruit trees were planted and rare animals, like deer and crane were even raised here in Ming and Qing dynasties. 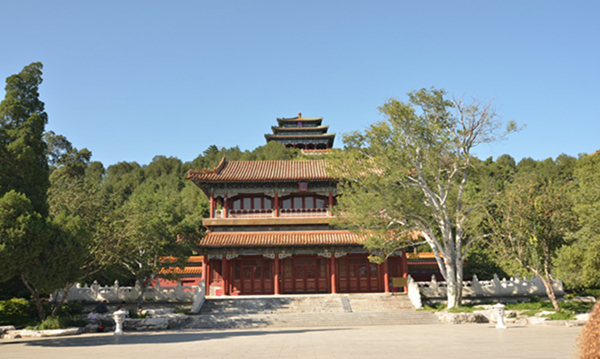 What to see in Beijing Jingshan Park
Hill of Jingshan
600 years ago Jingshan Hill was only a small earth mound named “Green Hill”, when the imperial palace was built in Beijing in Ming dynasty, coals were ever piled here thus it was also called “Coal Hill”. Due to the Hill of Jingshan was just on the central axis of the city, and stands in north of the imperial palace like a protective screen, it acted as a patron of the Forbidden City.

Qiwang Building
Built in 1750 and located at foot of a mountain, Qiwang Building was served as the place to consecrate Confucius by official school students in Jingshan. The building is composed of 15 rooms and surrounded by white marble stone fence. There were several clay sculptures on the stone wall bases in the north, east and west.

Emperor Chongzhen Suicide Spot
At the year of 1644, the peasant uprising leader Li Zicheng led his troop occupied Beijing. The last emperor of Ming dynasty Chongzhen escaped to Jingshan and hung himself on a wry-necked old scholar tree. The tree was cut off and then in 1996 an old scholar tree with more than one hundred and fifty years of age found in Dongcheng District of Beijing was transplanted to the site. 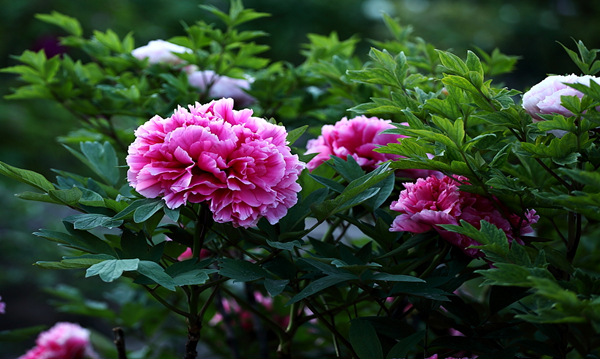