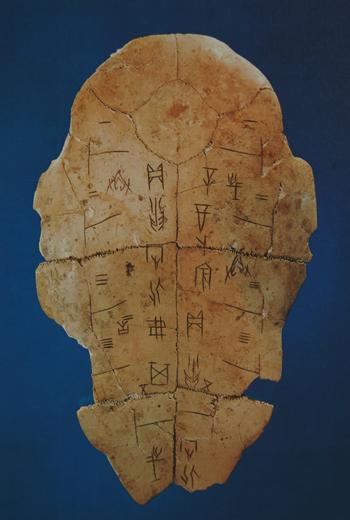 Anyang has no civil airport and serves by Xinzheng International Airport of Zhengzhou, which is about 210 kilometers away.

Anyang Train Station, established in 1905, is located on the west end of Jiefang Road. It has daily trains bounding for many major domestic cities, such as Beijing, Zhengzhou, Guangzhou, Shenyang, Chongqing, Baotou, Hankou, Taiyuan, Tianjin, Wuchang, Panzhihua, Changchun, Guilin, Xi’an, etc. Public bus No.2, 3, 5, 7, 16, 17, 20, 22, 26, 28, and 37 can take passengers to the station.

Anyang East Train Station is a high speed rail station, or a station special for Beijing-Guangzhou Railway. It is the station in the most northern part of Zhangzhou Railway as well as the Henan Province.

Anyang Long-distance Bus Station is just located in the south of Anyang Train Station, with coaches departing for major cities in the province as well as surrounding provinces, such as Zhengzhou, Luoyang, Kaifeng, Beijing, Taiyuan, Tianjin, Xinxiang, Hebi, Jinan, Liaocheng, Heze, etc. It takes about 3 hours drive to Zhengzhou, 4.5 hours to Taiyuan, 6 hours to Beijing, 7 hours to Jinan and 10 hours to Tianjin.

Taxies- generally, taxi price in Anyang starts from CNY6 including 2 kilometers, after, about CNy1.3 for additional one kilometers.