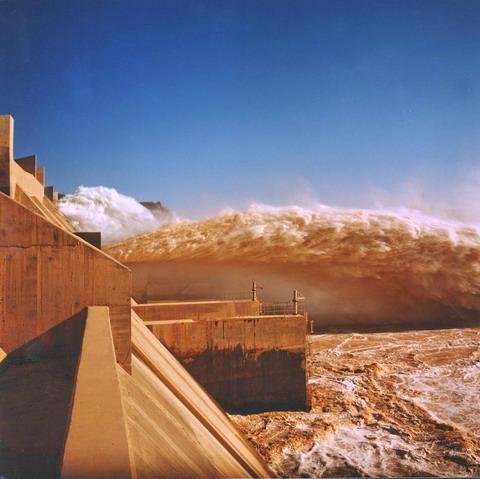 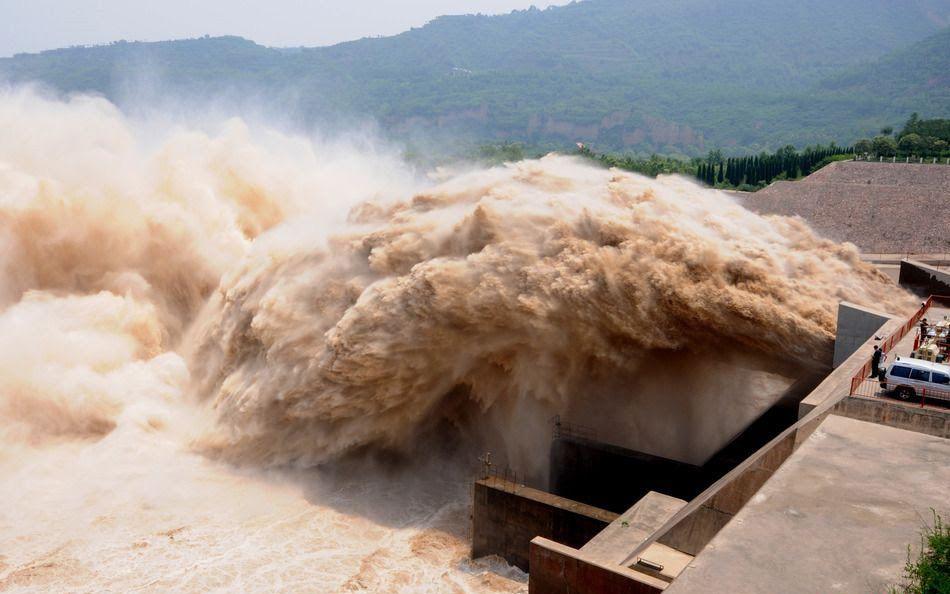 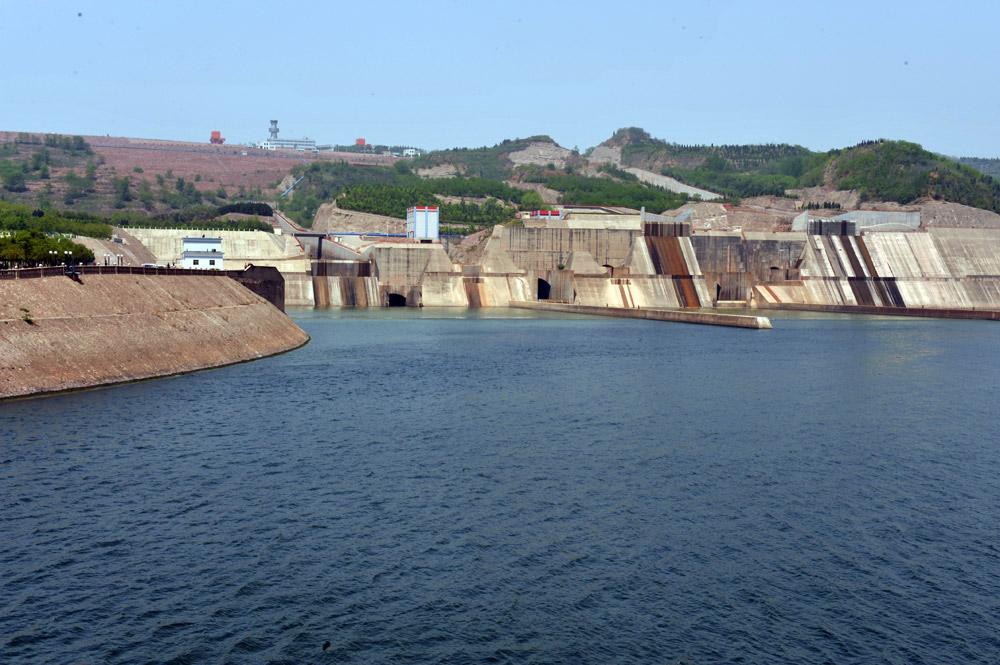 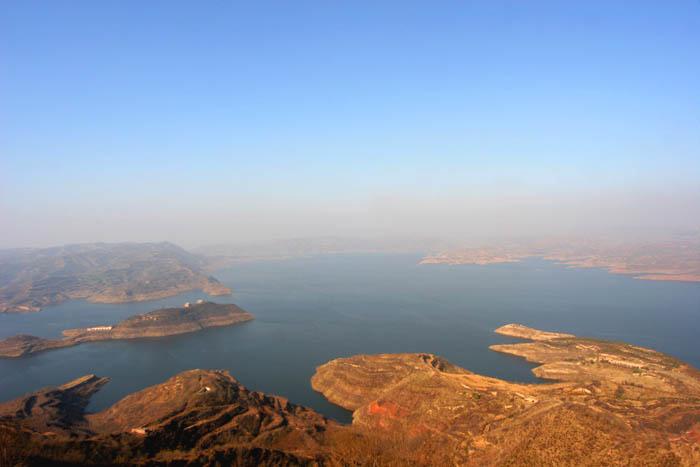 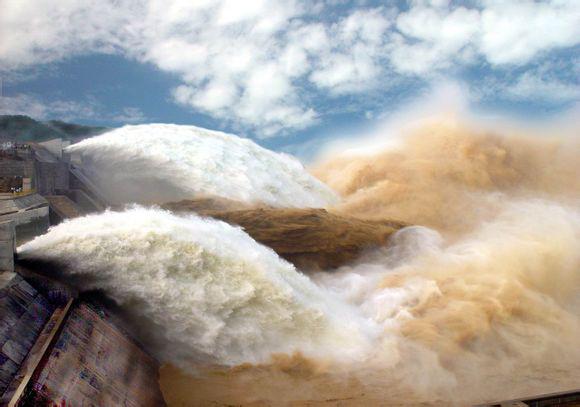 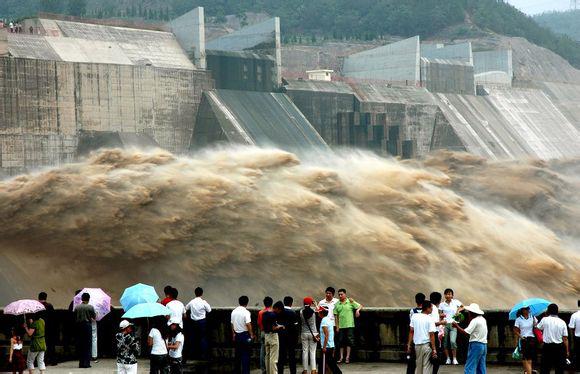 A brief introduction to Yellow River

Huang He or the Yellow River, as most people know it, is the second longest river in China, and the 6th on earth. It has been mentioned all throughout China’s history in books, poetry, and songs. In ancient times, it was a source of transport for travelers and goods. For everyone who gets the chance to ride on its waters, you become part of its history, you become part of it. The river crosses many of China’s provinces, 7 to be exact: Qinghai, Gansu, Ningxia, Inner Mongolia, Sha’an xi, Shanxi, Henan, Shandong; it also passes many cities, such as Lanzhou, Yinchuan, Wuhai, Baotou, Luoyang, Zhengzhou, Kaifeng, and Jinan. 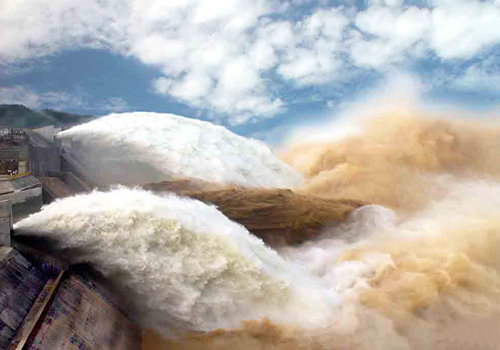 The Yellow River is yellow in color due to amount of silt in its waters. The yellow river was the cradle of ancient Chinese civilizations, however due to its river bed rising over the last years, it has become the sorrow of China due to increased flooding, sometimes well over the height of it’s surrounding fields.

The 1667-meter-long Xiaolangdi Dam, the highlight of the whole scenic area, is a monumental work in controlling Yellow River in Chinese history and also a challenging masterwork of hydraulic engineering. It was built with multi functions of flood protection, ice prevention, electricity generating and desilting. Numerous verdant peaks around are delicate and pretty with places of historic figures and cultural heritage. In addition, the three gorges of Yellow River, Hutong Gorge, Longfeng Gorge and Gushan Gorge pass through the river, are like winding dragons, and snakes cutting through the land, the water the life of the dragons. They stand like giants along the river, truly magnificent in size and beauty.