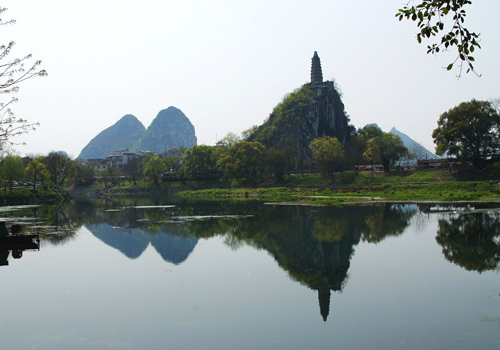 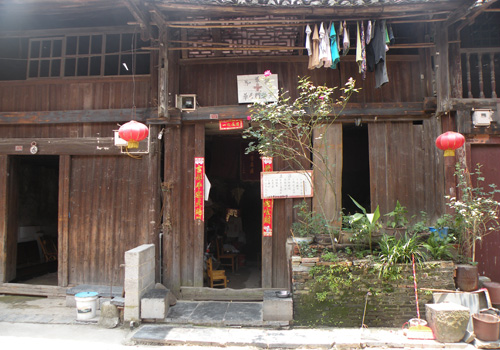 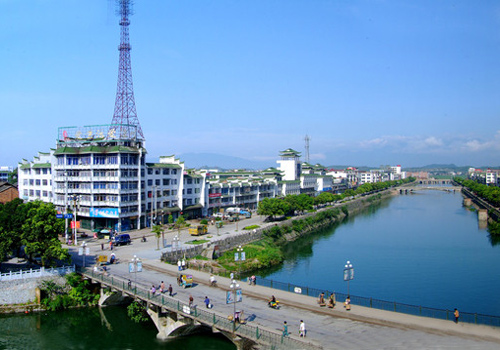 I was young and had been working for quite a time as a teacher when Spring Festival came around. Now for those who don’t know during Spring Festival we get a month off! That’s right, it was like a dream! So, me and my roommate at the time jumped on a bus and went to Xia Men. When we left Guilin it was down in the high thirties (Fahrenheit), and when we got to Xia Men it was about 80, and sunny. I hadn’t seen the sea in years, nor had I felt its breeze brush across my face. So when I stepped off that bus and smelled the sea, felt it, and had the sun on me it was like heaven.
Tags: Guilin Xiamen Gulangyu
1... ‹‹ 1 2 3 4 5 6 7 8 9 10 ›› ...15