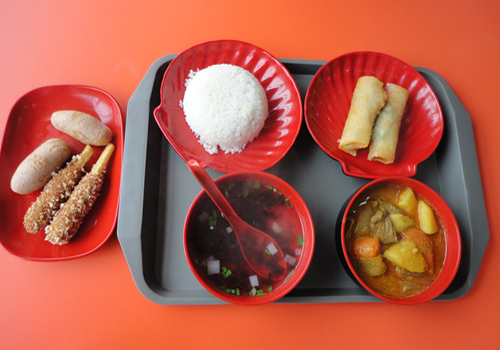 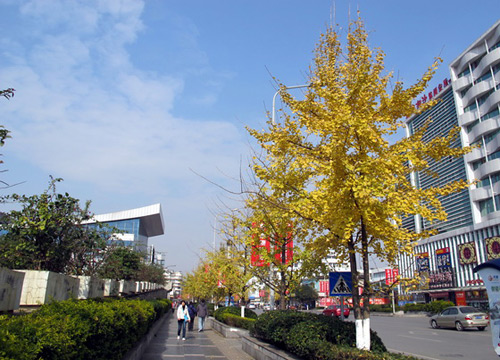 The winter in Guilin fells with rain finally in December. The sharply dropping temperature (4 Celsius degree) at the last week of the month colored some trees such as maples and maidenhair trees and is decorating the city with colorful leaves. Thank goodness, it cleared up again and a blue sky of spring contrasted vividly with the leaves, creating an extraordinarily beautiful scene. To catch the masterpieces of the nature, I went out to take some pictures of that specially.
Tags: Guilin maple maidenhair trees

Happy New Year to All Customers of VisitOurChina 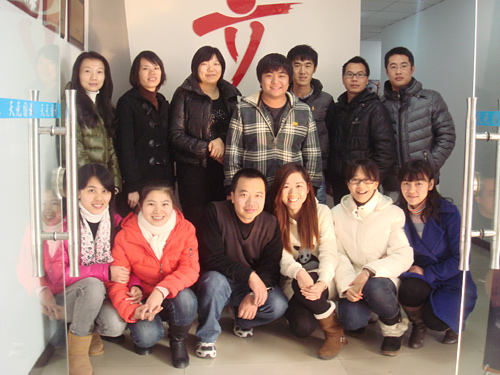 Time flies so fast that it is time for us to welcome the brand new 2012. Looking back to the past year, we can factually remember and feel every detail of our work – overtime for handling inquiries and emails at the office in the evening, double checking and ensuring booking information with suppliers, helping customers in their course of travel with various problems by phone, etc. Most of the time we were as busy as a bee, but all of the tiredness turned into joyousness of feeling relieved finally when all these problems were successfully solved.
Tags: Happy New Year customers VisitOurChina

Sanya, gateway to escape the cold in winter 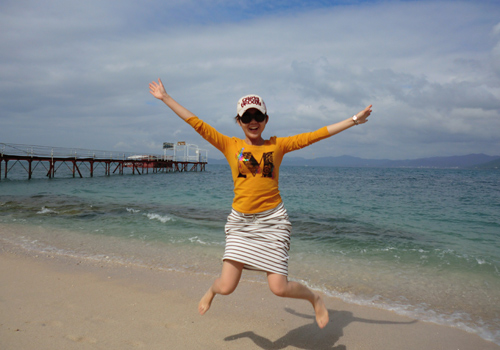 Hawaii, Maldives, Saipan, and other famous seashore resorts are the dreaming places for the travelers who love blue sea, bright sunshine, delicious seafood. Actually, in China, we also have a world-famous beachfront tropical city, its name is Sanya. Sanya locates in the southernmost tip of Hainan Island China, then it boasts "The best city China in terms of residential environment", "China's most favorable tourist destination", "Hawaii in the Orient ".
Tags: Sanya Hainan Island beach 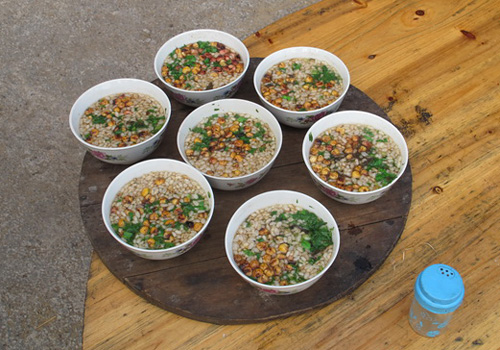 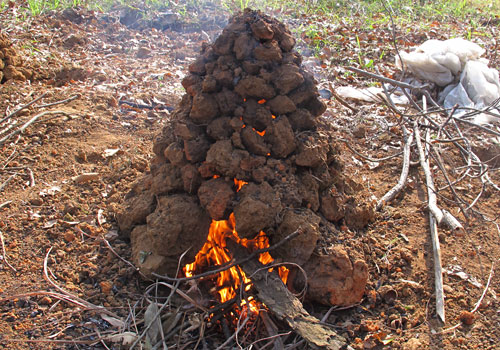 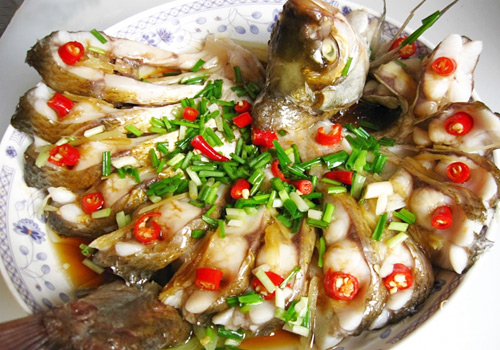