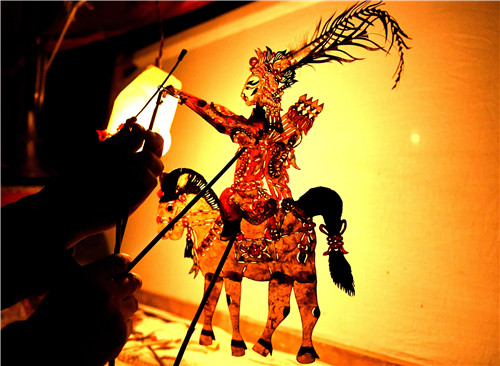 Shadow puppetry, also known as "shadow play" or "light shadow play", is a folk drama in which stories are performed with the silhouettes of characters made of animal skin or cardboard. During the performance, the artists manipulates the silhouettes behind the white curtain while telling the story with local popular tunes, accompanied by percussion instruments and strings, which has a strong local flavor. In 2011, Chinese shadow puppetry was included in the Representative List of the Intangible Cultural Heritage of Humanity. 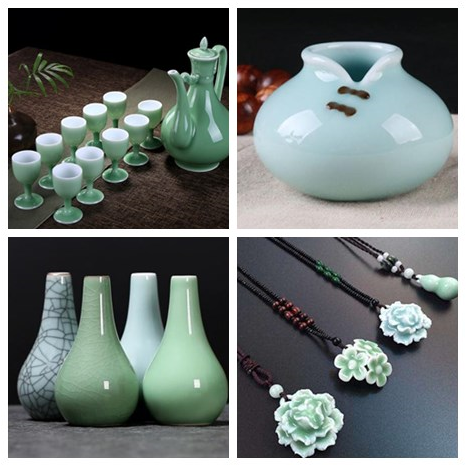 Longquan Kiln in Zhejiang province is the famous celadon kiln with the longest firing history, the most extensive kiln site distribution, the highest product quality, the largest production scale and the largest export sales range in the history of Chinese ceramics. The Longquan Kiln started in the ancient Western Jin Dynasty (265 AD-316 AD), and it began to take shape in the Northern Song Dynasty (960 AD-1127 AD). In the middle and late Southern Song Dynasty (1127 AD-1279 AD) it entered its heyday, and the porcelain making skills reached the peak. Longquan celadon firing technique was included in the first batch of national intangible cultural heritage list in 2006. 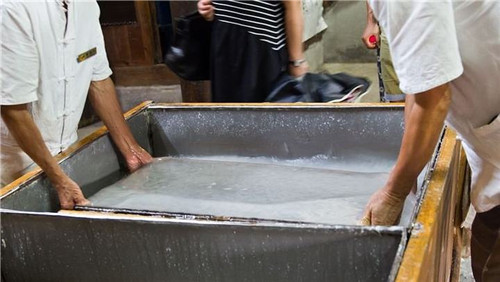 Papermaking is one of the four great inventions in ancient China. Xuan paper, as an outstanding representative of traditional handmade paper, has been the best carrier of calligraphy, painting and classic printing since the Tang Dynasty (618 AD-907 AD), and it still has not been replaced by machine paper. The traditional production technique of Xuan paper has 108 procedures, and it has strict requirements on water quality, raw material preparation, utensil production, and process control. Xuan paper production skills were included in China's intangible cultural heritage list in 2006. 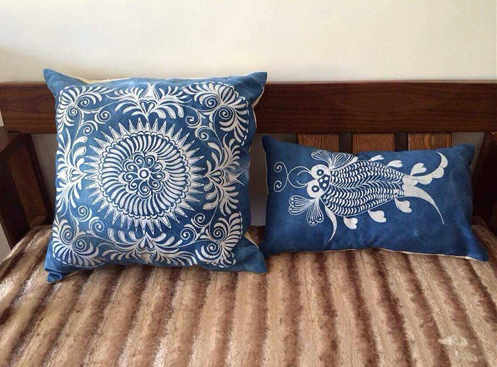 Batik is the traditional textile printing and dyeing handicraft of ethnic minorities in our country, which, together with tie-dye and hollow printing, are called the three major printing techniques in ancient China. The Miao and Buyi ethnic groups in Guizhou and Yunnan provinces are good at batik. Batik is to use a wax knife to dip melted wax to paint flowers on the cloth, and then dip in indigo dye to remove the wax, so that the cloth surface presents a variety of patterns of white flowers on a blue background or blue flowers on a white background. In 2006, batik was approved as a national intangible cultural heritage. 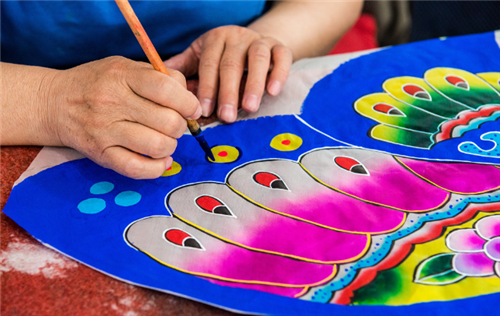 The kites in Weifang city, Shandong province, have the characteristics of smooth takeoff and high flying. Although the method of binding it is simple, generally with three bamboo strips, and no more than seven, it pays attention to the uniformity of the bamboo strips, the perimeter of the skeleton, the left-right symmetry and so on. In 2006, Weifang kites making skills were included in the first batch of national intangible cultural heritage list. 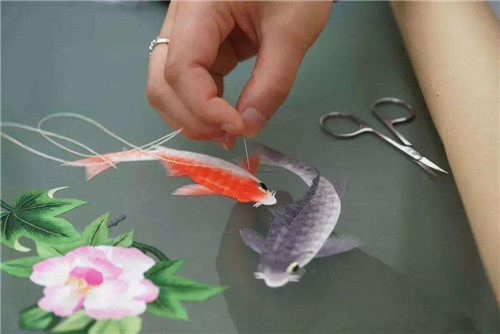 Shu embroidery, also known as Sichuan embroidery, originated in western Sichuan province and got its name because of its geographical relationship. The ancient Western Sichuan Plain was rich in silkworms, so it was called the kingdom of Shu. According to the Historical Records, silk and linen fabrics were exported to Thailand for trade in the Spring and Autumn Period (770 BC-476 BC). By the time of the Jin dynasties (265 AD-420 AD), embroidery had become a specialty of Shu (Sichuan province nowadays). In 2006, Shu embroidery was listed in the first batch of national intangible cultural heritage. 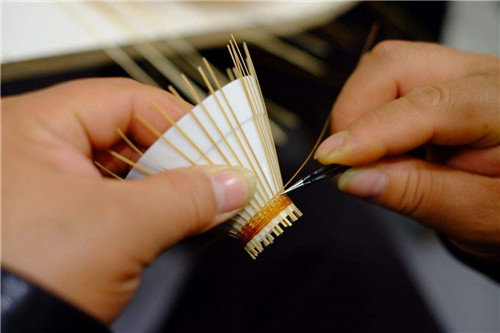 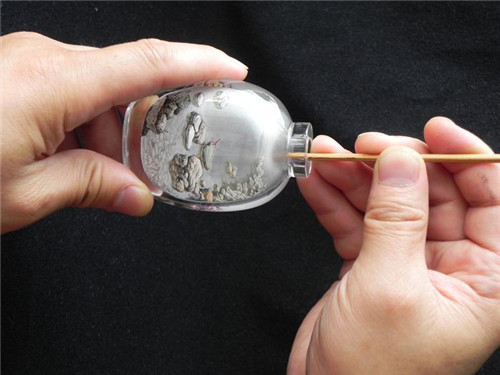 Painting inside the snuff bottle in Beijing is a historical witness of the development of China's tobacco industry in the Ming and Qing dynasties. As a special craft, it not only includes traditional folk crafts such as carving, inlaying and filigreeing, but also brings together a variety of Chinese and Western painting techniques. The painting content of the snuff bottles in Beijing mostly shows the history and culture of China, which is of great value for appreciation and research. In 2008, it was included in the national intangible cultural heritage list. 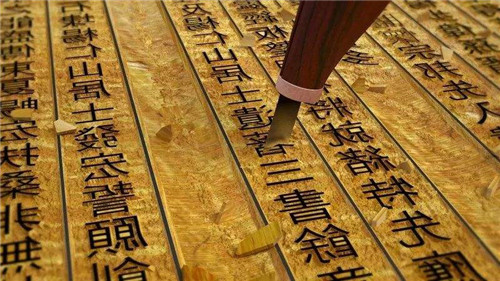 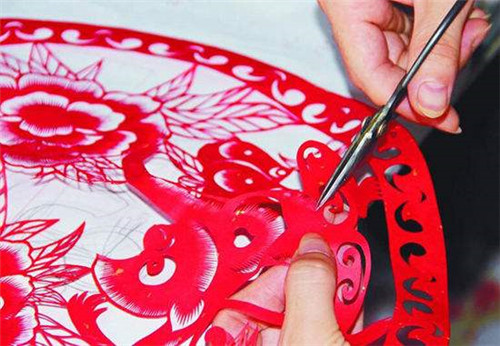 Chinese paper-cutting is a folk art in which patterns are cut and carved on paper with scissors or a carving knife to decorate life or coordinate with other folk activities. In China, paper-cutting has the most extensive mass base. It blends into the social life of people of all ethnic groups and is an important part of various folk customs activities. Its inherited visual image and modeling format contains rich cultural and historical information, expresses the social knowledge, practical experience, and aesthetic taste of the general public, and has multiple social values such as cognition, expression and entertainment. In 2009, Chinese paper cutting was included in the UNESCO Intangible Cultural Heritage List.